L.A. Times’ crime reporter Jill Leovy’s 2015 book Ghettoside (which I suspect might have started out spelled Ghettocide) is a combination of social science and true crime reporting about a blond LAPD detective with an outstanding track record of getting black witnesses to murders in South-Central to talk. (This would be a good role for Brad Pitt.)

Leovy’s argument is that high rates of unclosed (unsolved) murders encourage more murders. For the police to close more murder cases would reduce the number of murders subsequently committed. 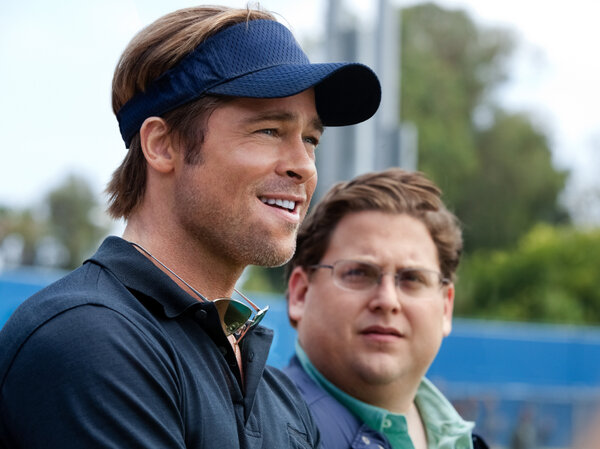 The Missing Numbers in Preventing Murders

Conventional wisdom says solving murders reduces murders, but so far thereâs no data to prove that.

A well-established belief in criminology is that the certainty of being caught is a more powerful deterrent for a criminal than the potential punishment.

So it stands to reason that improving the murder clearance rate â the percentage of murders that are solved â should decrease the murders in an area over time.

Perhaps surprisingly, the numbers donât back up that idea.

A look at the data shows no relationship between a change in clearance rates from year to year and a change in murder at either a city or national level. And yet the conventional wisdom about the importance of solving murders to reduce murders may still be true.

In part, this disconnect may exist because clearance rates arenât great statistics to begin with.

Thomas Abt, a senior research fellow at Harvard and the author of âBleeding Out,â a new book on reducing gun violence, points to three reasons that solving murder might be connected to reducing murder:

âFirst, incapacitation â killers canât kill again if theyâre behind bars. Second, deterrence â if getting caught is more likely, potential killers will think twice. Third, retribution â if killers are brought to justice by the state, then friends and associates of the victim wonât be tempted to take the law into their own hands.â

One problem is that the data are a mess. Crime statistics aren’t something that Americans care about like they really care about baseball statistics.

Mr. Abt said in an email: âWe donât have much evidence showing that clearing cases reduces homicides not because it isnât true, but because it hasnât been carefully studied. I expect that if we did the research, the relationship between more clearances and less murders would become apparent.â …

The Washington Post reviewed almost 55,000 murders in Americaâs largest cities over the last decade. Nearly 26,000 of those murders were unsolved, and about 75 percent of the victims were African-Americans in these unsolved cases.

Snitches Get Stitches is not a common saying among non-black Americans.

In Jill Leovyâs book âGhettoside,â she describes much of the cause of murder in America as âa problem of human suffering caused by the absence of a state monopoly on violence,â meaning that people who lack service from the police wind up policing themselves.

So Leovy concentrates on what LAPD detective, a Cliff Booth-type whom South-Central types tend to find themselves trusting when he tells them he’ll make sure they don’t get murdered in turn. But it’s hard to scale this up.

Thereâs another reason to wonder about the granularity and trustworthiness of the available data. In most cases when a shot is fired, there is no victim. A person is struck by gunfire in only a small fraction of all gunfire episodes, and fewer than a third of all shooting victims die (in most cities for which data is available).

If a police department solves only fatal shootings at a high percentage, a significant segment of gun violence will remain unsolved. Perhaps understandably, more effort is placed on solving fatal rather than nonfatal shootings, but each may be equally important, because whether an individual shooting ends in a death (or not) is largely a matter of luck.

Moreover, a non-lethal shooting might lead to even more shootings than a lethal one in that the one person with the most reason to want to avenge the shooting for reasons of vengeance and self-defense, the victim, is still around to shoot the shooter.

Our society needs more white guy data analysts to do for crime what they did for baseball since Bill James. But, of course, one reason so much white male IQ points have been expended upon baseball analytics since the 1970s is because it’s a safe space where white males can’t get in trouble for being white and male.

Recently from Author
← The End (Of My 2015 Laptop)What Might Have Been ... →
Hide 65 CommentsLeave a Comment
"Murderball"
• 65 Comments
Commenters to Ignore
Commenters to ignore (one per line)

Save ListCancel
Endorsed Only
Trim Comments?
← The End (Of My 2015 Laptop)What Might Have Been ... →