Here’s an interesting Bloomberg article on a retired journalist named Thomas Hargrove and his Murder Accountability Project. He has built a huge database of unsolved murders across America and uses it for purposes like alerting police departments that there might be a serial killer at work. For example, he tried to warn Gary, Indiana police department that his algorithm showed a high likelihood that all those youngish women being strangled in recent year there weren’t just caused by bad luck. The Gary cops ignored him until some guy they arrested for a new murder started confessing to several of the old ones identified by Hargrove.

Serial Killers Should Fear This Algorithm

Thomas Hargrove is building software to identify trends in unsolved murders using data nobodyâs bothered with before.
by Robert Kolker
February 8, 2017, 4:00 AM PST

Here in L.A. a freelance journalist named Christine Pelisek did something similar to alert the cops about the Grim Sleeper serial killer.

It seems like these kind of datamining moneyball techniques have tended to turn up overlooked black serial killers. 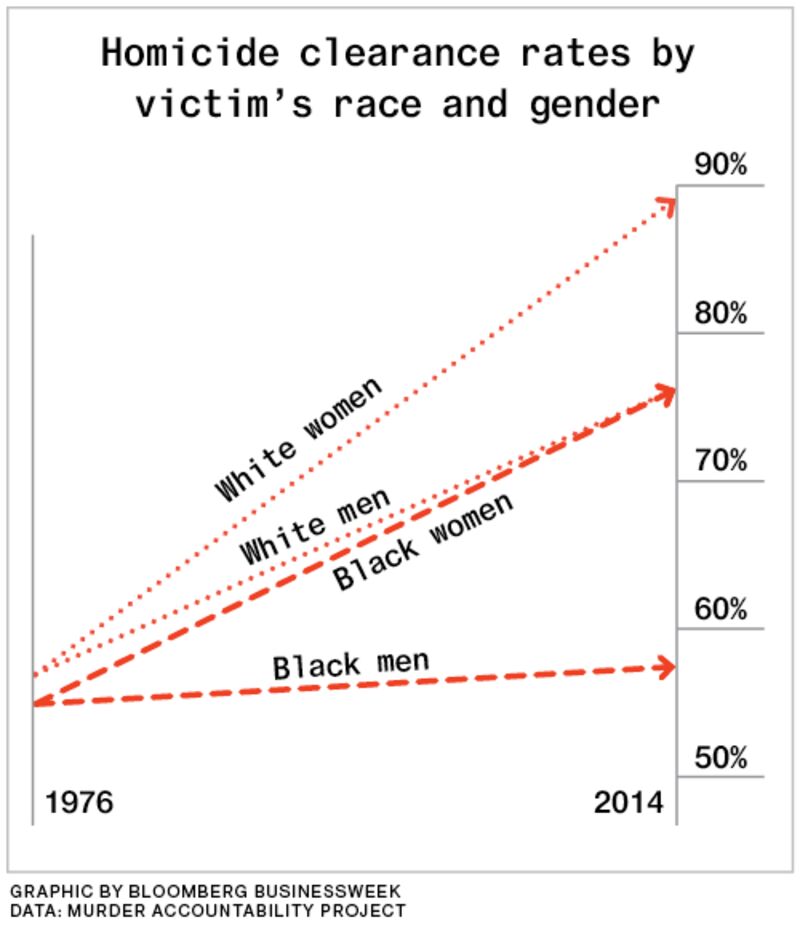 It’s kind of like how our society has a stereotype that quality football receivers are black, which is mostly accurate. But Bill Belichick, the smartest man in football, has exploited this common racial prejudice to find affordable quality white receivers.

Save ListCancel
Endorsed Only
Trim Comments?
← Great Moments in Real News (TM) from th...Will the Berkeley Riot Make NYT's "This... →