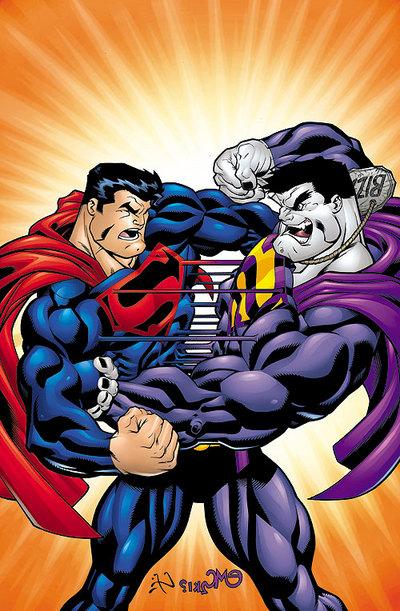 From YNetNews in Israel:

Fearing Ebola, Israel will not send medical teams to Africa

Israel is already sending medical aid to Ebola hit countries, but has decided not to send medical crews, set up field hospitals, citing fear of infection.

Israel has rejected a special request by the US and UN to send IDF field hospitals to Ebola hit Liberia and Sierra Leone. Defense Minister Moshe Ya’alon, who rejected the request, cited the threat of infection to Israeli medical teams in explaining his decision.

The request was lodged by the UN and US, and was passed onto Israel though US Ambassador to the UN Samantha Power and Ron Prosor, Israel’s envoy.

… Despite all these risks, the Foreign Ministry believed that participation in such a mission would help bolster Israel’s international standing, which suffered a severe blow in the aftermath of Operation Protective Edge.

However, after examining the request and mission details, the Defense Ministry decided against Israel’s participation, saying there was no feasible way to provide for the safety of the Israeli doctors and medical crews, which could then return to Israel and further spread the virus.

Critics of Israel often argue that it operates in some sort of Bizarro alternative universe where a national government is expected to act in the interests of the majority of the nation. Perhaps, though, it’s not Israel, it’s everybody else that is stuck in the Bizarro universe?