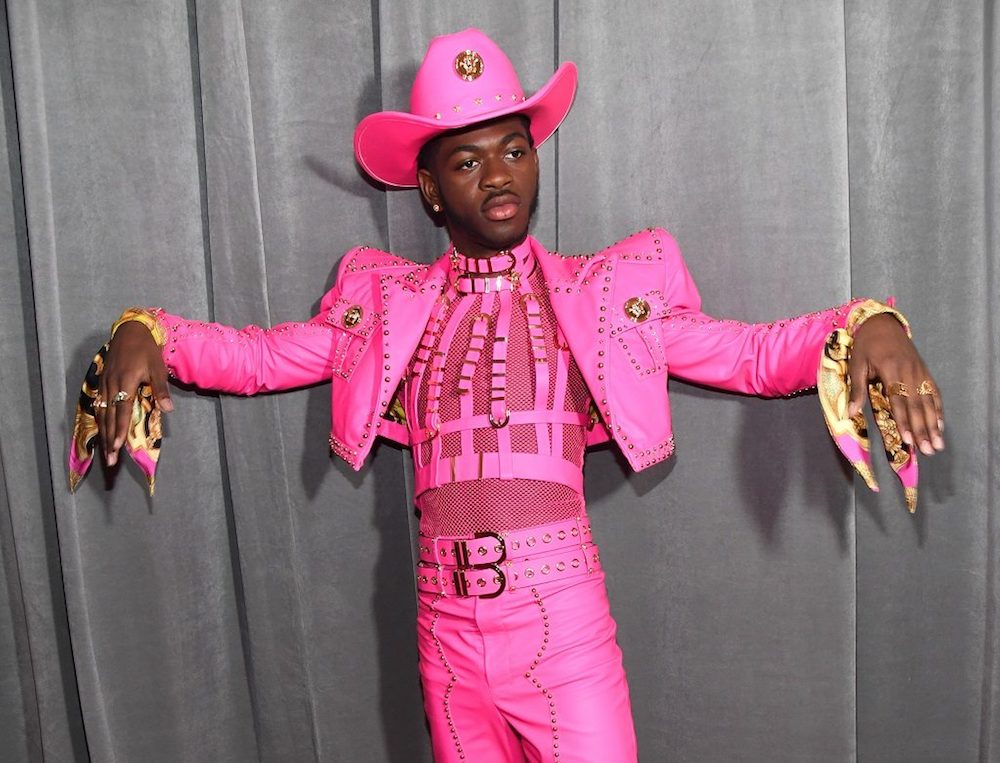 I saw this dude who claims to be a woman say that Christians need to push for their church to acknowledge âQueer holy days.â Remarkable theyâre finally calling this by the name they want – âholy daysâ.

Get out your calendars and get ready to highlight any LGBTQ “holidays” you want to observe.
By Terrance Heath Thursday, October 18, 2018

Aromantic Spectrum Awareness Week takes place the week following Valentineâs Day. Aromantics are people who do not experience romantic attraction. During the week, LGBTQ groups worldwide hold events to raise awareness of aromanticism and show support for people on the aromantic spectrum. …

Woke Capital is celebrating another made up holiday for MIGRS, Transgender Day of Visibility. These are literally the LEAST invisible freaks on the planet, but somehow they need more attention than playing dress-up already gives them. pic.twitter.com/1k0OsMMJaL

Lesbian Visibility Day, on April 26, celebrates, recognizes, and raises the visibility of lesbians. The National Coalition for LGBT Health first organized it.

International Day Against Homophobia, Transphobia, and Biphobia, observed on May 17 to raise awareness of anti-LGBT violence and repression worldwide.

Harvey Milk Day began in 2010. It honors the assassinated politician and LGBT rights activist on his birthday, May 22. Itâs officially celebrated in Milkâs home state, California.

While Pride celebrations occur year-round, June is celebrated as LGBT Pride Month in honor of the Stonewall riots, which started on June 28, 1969. June is also the month that same-sex marriage was legalized in the United States.

The Pulse Night of Remembrance commemorates the loss of 49 people in the Pulse Nightclub shooting in Orlando, Florida on June 12, 2016.

Created by Adam Steward in 2009 and celebrated on July 16, International Drag Day to give drag artists a chance to showcase their creativity and contributions to gay culture.

Bisexuals and their supporters observe Celebrate Bisexuality Day on September 23, as a day to recognize and celebrate bisexuality, bisexual history, community, and culture. …

National Coming Out Day is an LGBTQ awareness day observed on October 11 and encourages LGBTQ people to come out to the people in their lives as a form of personal political activism. …

International Pronouns Day is held on October 17. The day âseeks to make asking, sharing, and respecting personal pronouns commonplace.â This was the inaugural year for this âholiday.â

Spirit Day occurs on the third Thursday in October. Started in 2010 by Canadian teenager Brittany McMillan, and promoted by GLAAD, it was created in response to a series of bullying-related suicides of gay students like Tyler Clementi. Observers wear purple as a sign of support for LGBTQ youth.

Asexuality Awareness Week varies from year to year and occurs between October 20 and 26. The international campaign seeks to educate about asexual, aromantic, demisexual, and grey-asexual experiences.

Transgender Awareness Week typically occurs in the second week in November and celebrates and educates about transgender and gender non-conforming people.

Transgender Day of Remembrance occurs on November 20, memorializes those murdered as a result of transphobia, and brings attention to continued violence against transgender people. Memorials typically include a reading of the names of those killed in the past year.

World AIDS Day takes place on December 1. Recognized by the United Nations in 1988, the day is observed to raise awareness of the HIV-AIDS pandemic, and memorialize those lost to the disease.

I accept that a very small number of people suffer gender dysphoria and feel better if they can enact the gender role opposite to the sex of their birth.

But if gender is "socially constructed," how can they "really" feel they are the other gender? I mean, then, nobody is "really" any gender.

This honestly confuses me.

Of course, my error is obviously that I expect linear, binary, Western logic to apply. I mean, if race is socially constructed, how can we criticize Rachel Dolezal for constructing herself as Black?

As Lenin said, it all boils down to Â«ÐºÑÐ¾ ÐºÐ¾Ð³Ð¾Â».Replies: @New Dealer
← And Then the Diverse Came for Ken Burns"The Professor and the Madman" →