From my new movie review in Taki’s Magazine:

The mystery movie Knives Out is an allegory about how Americans deserve to lose our homeland to Latin American immigrants out of our self-destructive hatred for each other. But thatâs a good thing, the film says, because Latin Americans are so much nicer than we are. 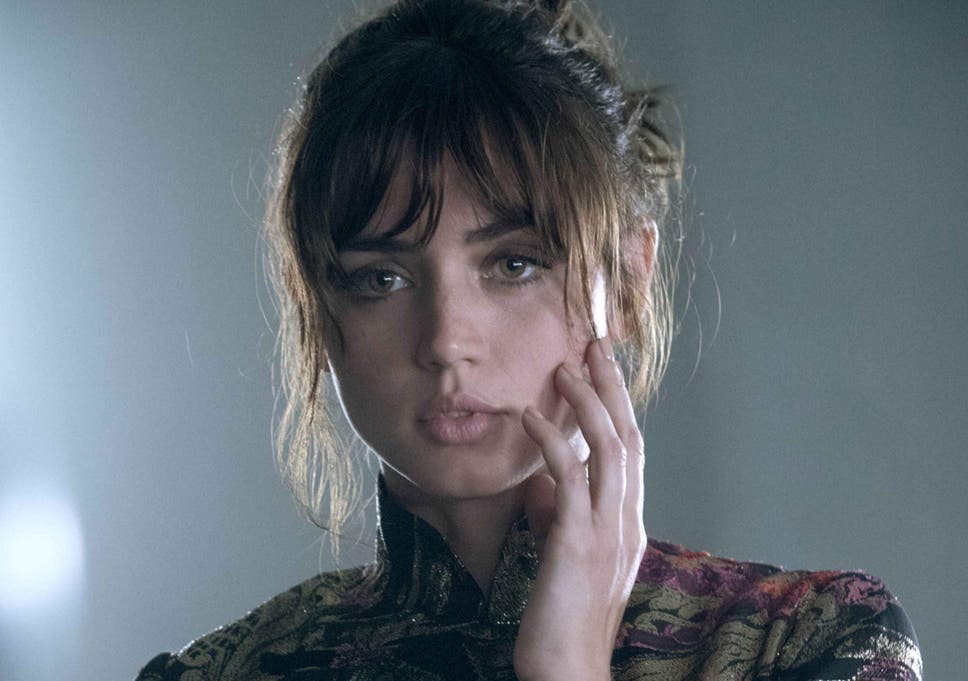 Which is probably not an opinion youâd arrive at if you knew much about the history or sociology of Latin Americaâ¦ But, after all, who pays attention to Latin America? Thus, in Knives Out, the unlikable rich white American scions (Chris Evans of Captain America, Michael Shannon of The Shape of Water, Don Johnson of Miami Vice, and Jamie Lee Curtis of Halloween) canât remember whether the young nurse of their self-made father (Christopher Plummer of The Sound of Music) is from Bolivia or Ecuador.

Alicia Vikander would be better cast in The Alexandria Ocasio-Cortez Story than Ana de Armas. 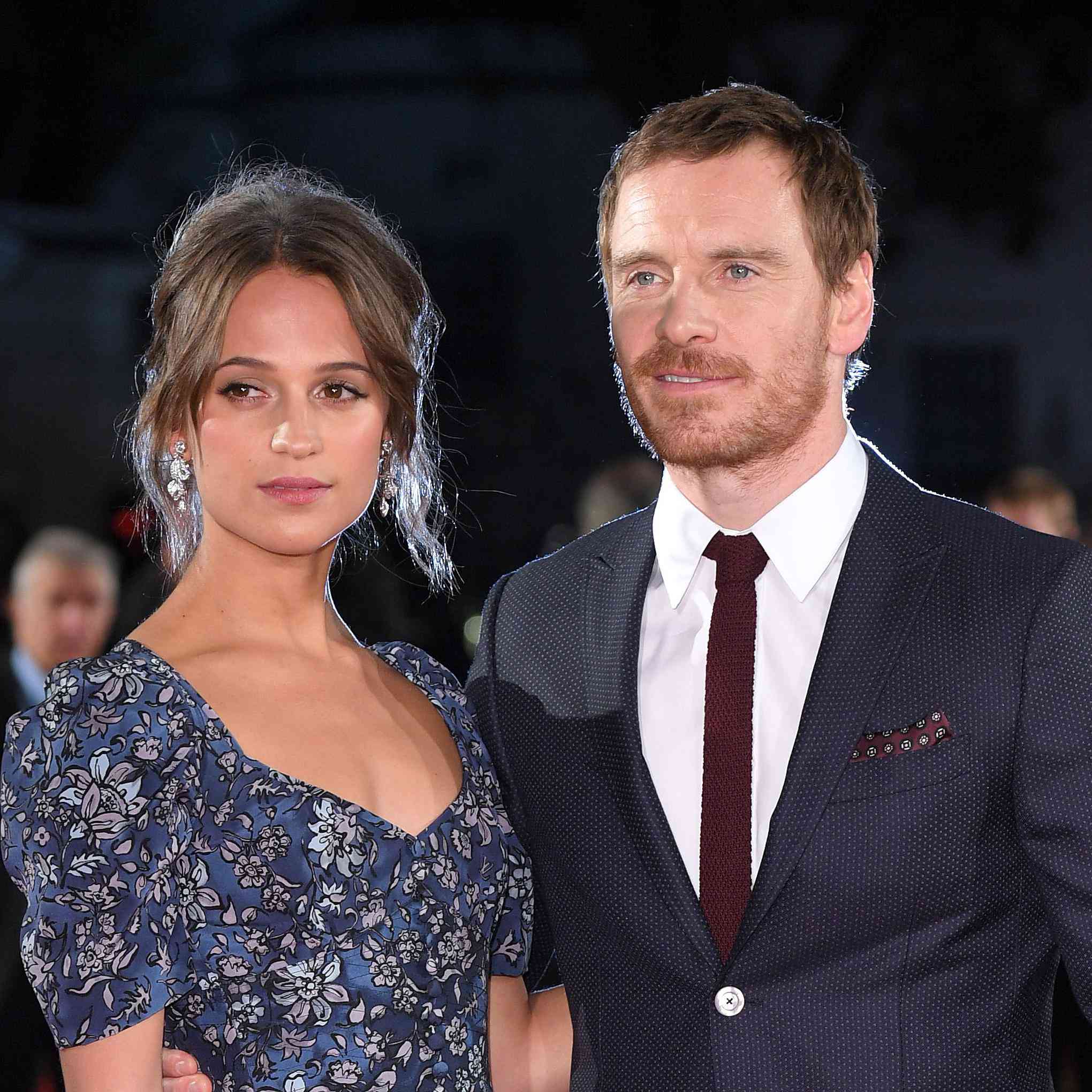 Anybody know why Ms. Vikander is so Mediterranean looking?

Review: Taxi Driver
Trevor Lynch
• 276 Comments • Reply
← It's That Time of Year AgainNYT: NYPD Is on Alert for Right Wing Wh... →
Hide 195 CommentsLeave a Comment
""Knives Out""
• 195 Comments
Commenters to Ignore
Commenters to ignore (one per line)

Save ListCancel
Endorsed Only
Trim Comments?
← It's That Time of Year AgainNYT: NYPD Is on Alert for Right Wing Wh... →