Motte and Bailey vs. Outpost and Heartland
Steve Sailer

One oddity of discourse is that novel phrases seem more likely to catch on if their meanings are opaque than if they are self-evident. Having to know a semisecret code makes phrases such as âmotte and bailey argumentâ more popular, not less.

For example, as a term for when something passes its peak, âjump the sharkâ has become an instant clichÃ© in the 21st century. This is curious because to grasp its meaning, you have to have heard of a 1977 episode of the TV sitcom Happy Days in which Henry Winklerâs Fonzie, waterskiing in the ocean, is vaguely menaced by stock footage of a Jaws-like great white shark.

Personally, I missed seeing that episode. 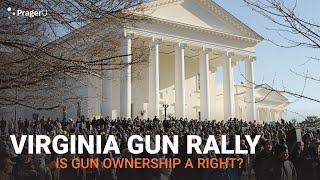