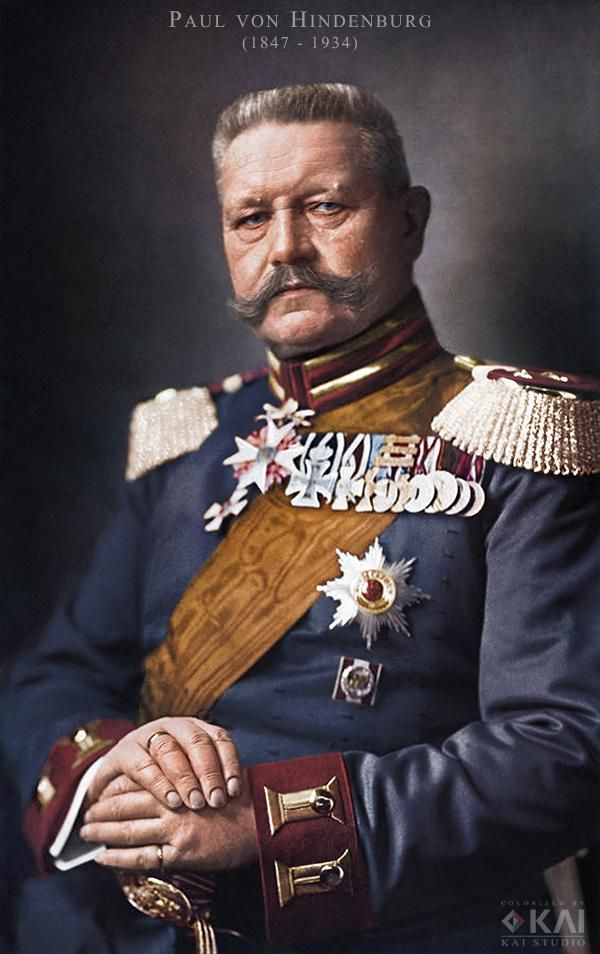 Back in late 1932, the powerbrokers of the German center-right were engaged in a dance with extremists. They didn’t think much of the far-right, but thought their low-brow energy could be useful in helping them defeat their enemies on the left.

And what’s the worst that could happen? No matter who would be (temporarily) chancellor, Hindenburg (b. 1847) would be president of Germany, and that’s all that really mattered.

Similarly, a lot of Establishment Democrats are reassuring their unquiet thoughts about what they’ve unleashed in their pursuit of power with the idea that the whole point is to make Joe Biden President. And, once he’s in the White House, good old Joe isn’t going to let the extremists go too far. He’ll be right on top of the situation, not letting it get out of hand.

What could possibly go wrong?

By the way, during WWI, they put up a 12 meter tall wooden statue of Hindenburg as a war fundraiser.

You paid 1 mark to drive a nail into his statue, 100 marks for a gold nail.

I can’t imagine the Democrats erecting a giant idol of Joe, who is a rather human-scale figure.

I could, however, see Democrats building a giant wooden statue of Joe’s Vice President.

Recently from Author
← How the NYT Spins NASCAR's Wild Noose C...The Washington Post's Bubba Wallace Con... →
Hide 178 CommentsLeave a Comment
"Will Biden be the Hindenburg of 21st Century America?"
• 178 Comments
Commenters to Ignore
Commenters to ignore (one per line)