Alert reader David Pinsen sends along this screenshot from the free wifi at a P.F. Chang’s restaurant: 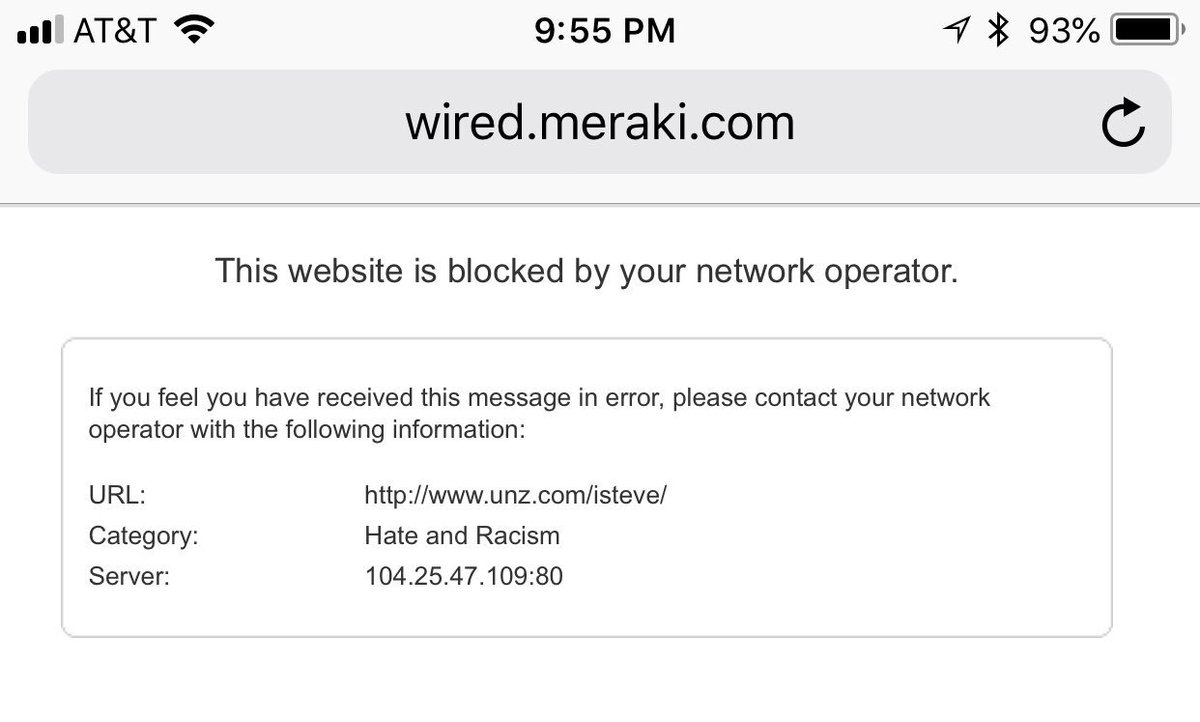 So now we know which Chang was referred to by Gov. Jeb Bush when he presented Marco Rubio with a sword in 2006 and told him to use it to “Unleash Chang!” 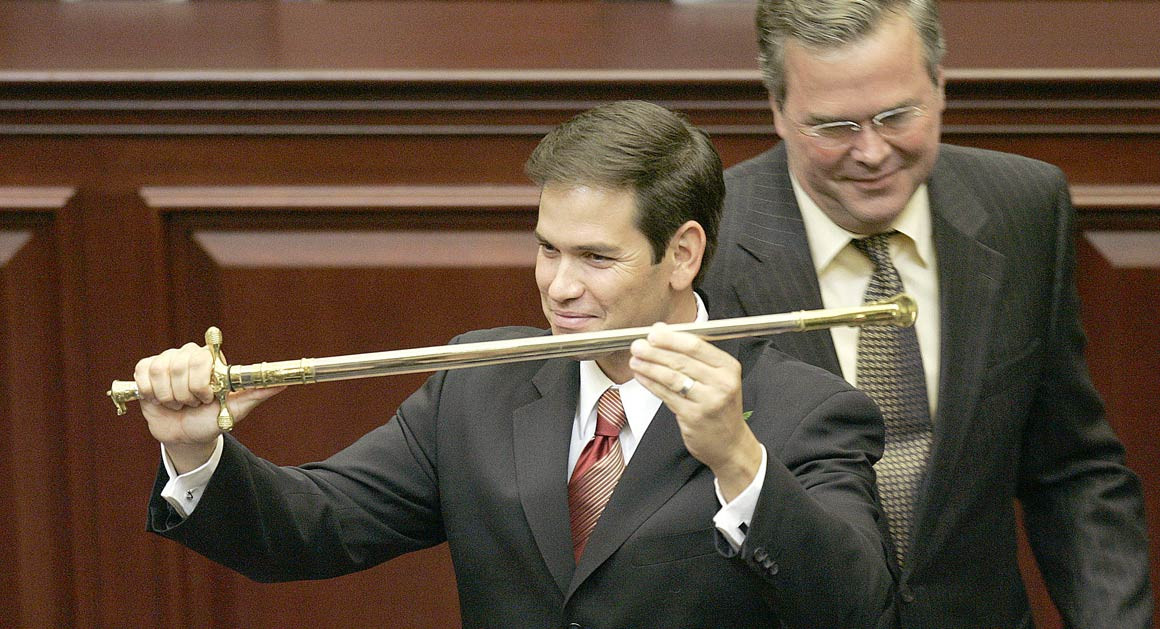 Jeb explained to the Florida legislature:

âChang is a mystical warrior. Chang is somebody who believes in conservative principles, believes in entrepreneurial capitalism, believes in moral values that underpin a free society.

âI rely on Chang with great regularity in my public life. He has been by my side and sometimes I let him down. But Chang, this mystical warrior, has never let me down.â

Recently from Author
← Do as New Yorkers Do, Not as They SayNPR: "Former U.S. Ambassador to Mexico ... →
Hide 208 CommentsLeave a Comment
"I'm Banned at P.F. Chang's"
• 208 Comments
Commenters to Ignore
Commenters to ignore (one per line)

Save ListCancel
Endorsed Only
Trim Comments?
← Do as New Yorkers Do, Not as They SayNPR: "Former U.S. Ambassador to Mexico ... →