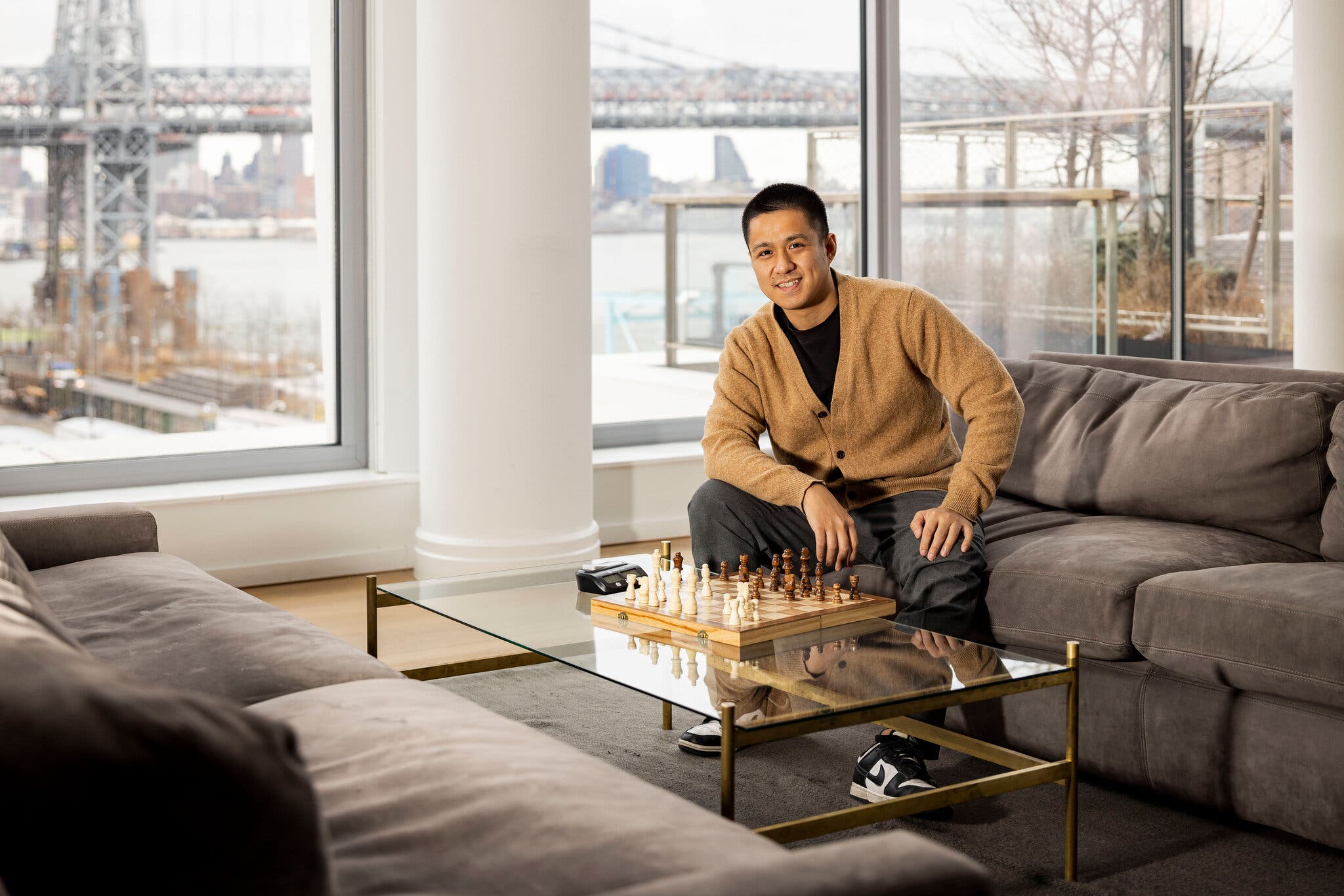 I’m fascinated by affordable housing lotteries. For example, One South First is a 2019 luxury high-rise apartment building on the waterfront in the trendy Williamsburg neighborhood in Brooklyn. Evidently, to get permission to build, it promised that a little over one-fourth of its units would be subsidized for low and middle income tenants.

The New York Times runs an article about a Filipino-American white collar worker from Sacramento who moves to New York for reasons Frank Sinatra sang about and gets a job at Price Waterhouse Coopers (PwC) and rents an apartment in Harlem. But his package deliveries keep getting stolen, so he wants to move some place nicer:

Julian Abeleda was optimistic when he left California, but he had a hard landing in Manhattan. A TikTok video about a housing lottery made him think, âLetâs just try.â

… He needed another place but doubted heâd be able to find anything better in his price range of $2,000 to $2,600. Then he saw a TikTok video alerting him to NYC Housing Connect, a city-run online portal for connecting low- and middle-income renters with affordable housing through open lotteries. According to The City, a review of 18 million applications between January 2014 and March 2019 revealed that for every unit designated for income-restricted lotteries, there were, on average, 314 eligible applicants.

âEveryone told me that a lottery would never work, itâd take years,â he said, âbut I thought what do I have to lose? Letâs just try.â

Mr. Abeleda applied to the lottery in April 2022. Three months later he was notified that heâd been selected for a studio at One South First, a development in Williamsburg, Brooklyn, with just over a quarter of its units reserved for low- and middle-income- residents. He moved in on Sept. 16 of last year.

âMoving in was a breathtaking experience,â he said. âI saw the view on the balcony and immediately started texting my mom.â

I used to think these New York lotteries were rigged because the people I read about winning them always seem like the kind of tenants that fancy apartment buildings wouldn’t mind: e.g., a chess-playing Asian data analyst at PwC who dresses like Bing Crosby is probably not going to deal tranq out of his apartment.

But I now think the lotteries are mostly honest, but persnickety: they have a lot of detailed rules about how the application must be filled out and mailed that give careful, rule-following white collar workers a better than even chance at winning.

I understand the logic of extracting something out of the real estate developer. Real estate developers impose externalities (e.g., a 450 foot building blocks the sun for neighbors). It’s so hard to get all the permits to build that those who do get them could make a fortune if they could rent the whole building at what the market would bear.

But, handing $18,000 per year to (literally) random individuals like this guy and nothing to everybody else seems sub-optimal. Has anybody proposed a better system?