“Shame on these racist white women for trying to steal this poor black man’s purse:” @RobbieCooper; Note the flying chair in the upper left.

The White House
Office of the Press Secretary

Following her swearing-in this afternoon, President Obama met with Attorney General Loretta Lynch at the White House to welcome her to the team and reiterate that he looks forward to her leadership at the Department of Justice. 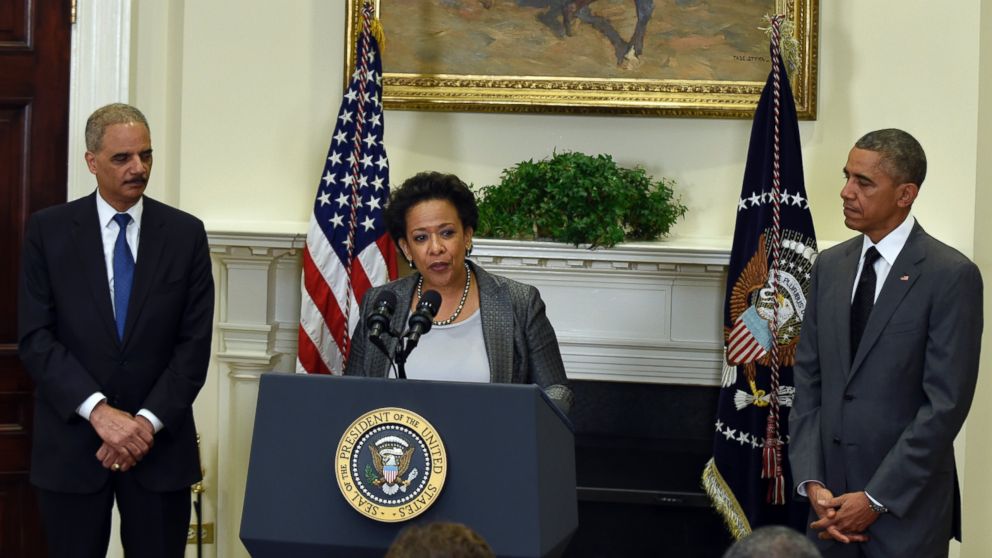 The Attorney General thanked the President then updated him on several issues, including the events occurring in Baltimore, Maryland following the death of Freddie Gray, which the Department of Justice is currently investigating. Attorney General Lynch assured the President that she would continue to monitor events in Baltimore and that the Department of Justice stands ready to provide any assistance that might be helpful there. Earlier today, the President also spoke with Mayor Stephanie Rawlings-Blake about the ongoing situation in Baltimore. The Mayor updated the President on efforts to address the demonstrations and maintain peace throughout the city. The President highlighted the Administrationâs commitment to provide assistance as needed and will continue to receive updates on the situation from Attorney General Lynch and White House Senior Advisor Valerie Jarrett. Jarrett also spoke with Maryland Governor Larry Hogan today.

Hogan is the only Republican and only white mentioned in this press release.

So, it must be his fault.

Also, from the Baltimore Sun:

Orioles game postponed amid violence, series could be moved

By Eduardo A. Encina

Tonight’s Orioles game has been postponed due to violence downtown….

The club had been monitoring riots that began on Monday afternoon in Northwest Baltimore, about five miles from the ballpark, and kept in contact with Baltimore police throughout the day. After consulting with the police department and the group of rioters moved south toward downtown, the game was postponed about 45 minutes before the scheduled first pitch.

As the expected 7:05 p.m. start came and went, the Camden Yards seating bowl was empty. The gates were locked and the only sound came from nearby police sirens. As violence enveloped the city, it is believed that this was the first time an Orioles game was postponed for non-weather reasons in 14 years, when baseball called off nearly a week of games following the terrorist attacks on Sept. 11, 2001. …

Saturdayâs game against the Boston Red Sox went on as scheduled even thought protests reached Camden Yards less than an hour before the 7:05 p.m. start time, prompting Gate H to be temporarily closed as violence began outside the ballpark.

Later that night, the ballpark was briefly locked down under orders of the mayorâs office and the Baltimore police. For about 30 minutes, fans werenât allowed to leave the facility.

Recently from Author
← Spring in Baltimore: from Holder Farewe...NYT: "Being Less Tough on Crime Is 2016... →
Hide 113 CommentsLeave a Comment
"Heckuva Job, Loretty"
• 113 Comments
Commenters to Ignore
Commenters to ignore (one per line)

Save ListCancel
Endorsed Only
Trim Comments?
← Spring in Baltimore: from Holder Farewe...NYT: "Being Less Tough on Crime Is 2016... →