Does America have the world’s most protracted electoral process? Do we get much from the enormous amount of time we spend on it?

So, what’s going to happen in the Democratic primaries?

Does Bloomberg actually have a strategy besides spending a huge amount of money on ads? What primary is he intending to win?

Has Bernie broken through with Hispanics?

Is Obama going to endorse Biden?

As a Baby Boomer, I’m particularly struck by the persistence of pre-Boomers (whatever they are called: I don’t pay much attention to generational terminology). The three Bs of the Democrats are all in their late 70s and were born several years before the Baby Boom. Sanders, for example, is less of a 1960s New Leftist than a 1950s Old Leftist of the Norman Thomas ilk. Probably the favorite band at Woodstock of Biden, Bernie, and Bloomberg was Sha-Na-Na: 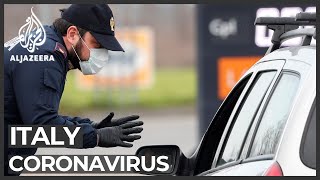