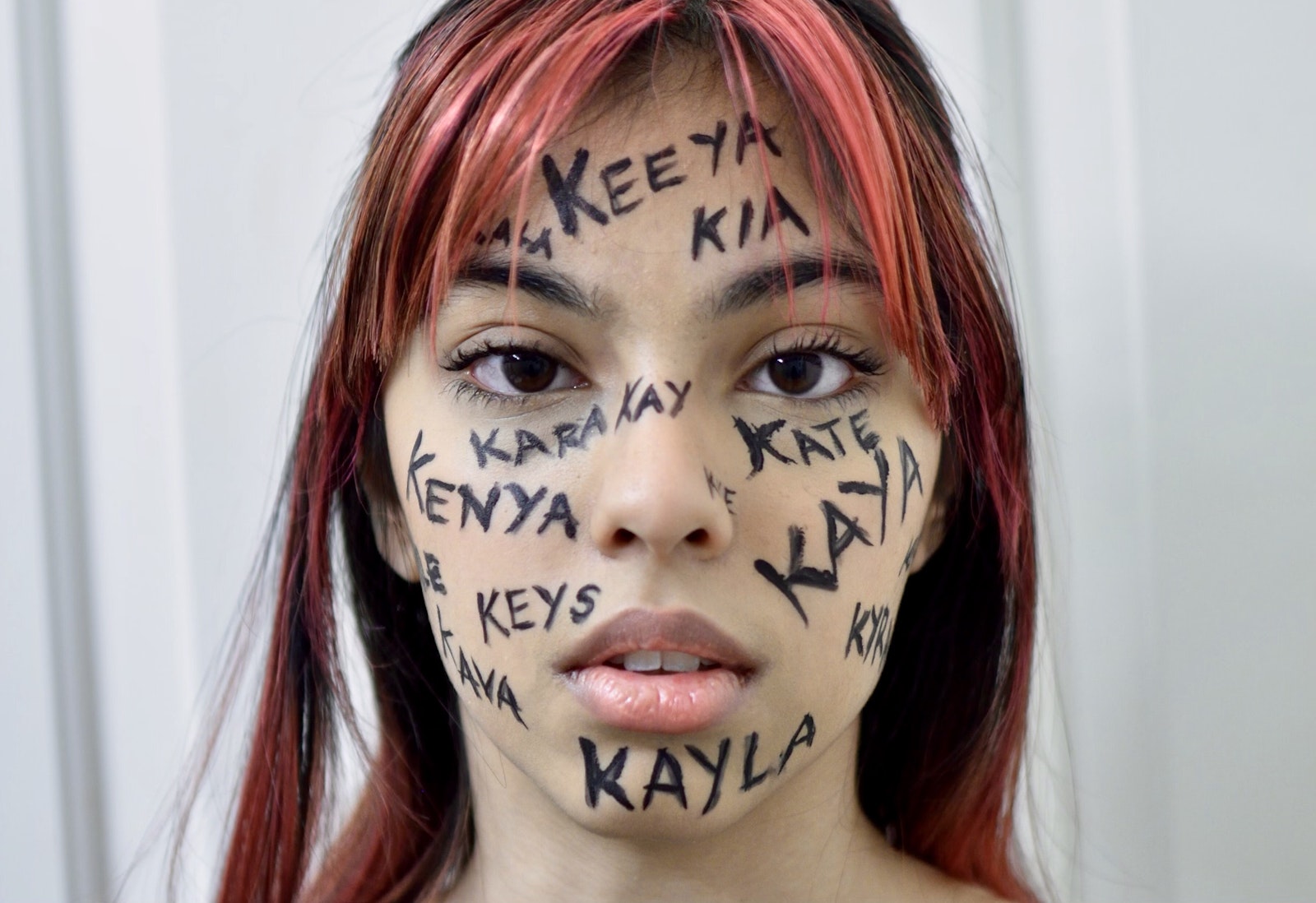 Keya Roy is used to people mispronouncing her name. She usually brushes it off, but should she?

You know when you’re standing in line at a coffee shop, trying to figure out what to order? Your mind races. How much caffeine can I handle today? Should I get that overpriced bagel?

Many people with “unconventional” names experience a different kind of anxiety in this moment: figuring out what “safe” and “easy” name they should use that day. …

In this episode of RadioActive Youth Media, hosts Zuheera Ali and Keya Roy talk to author Ijeoma Oluo and each other about their experiences living in the United States with “difficult” names. They also talk to Rita Kohli, a professor at University of California, Riverside who has done research on the effects of mispronouncing names on students of color.

Spoiler: This practice of mispronouncing names isn’t just embarrassing. It has a long and racist history.

Recently from Author
← NYT: Morris Dees Was Fired by SPLC for ...Jussie Smollett Walks →
Hide 308 CommentsLeave a Comment
"To Fight Racism, You Must Pay More Attention to Me"
• 308 Comments
Commenters to Ignore
Commenters to ignore (one per line)