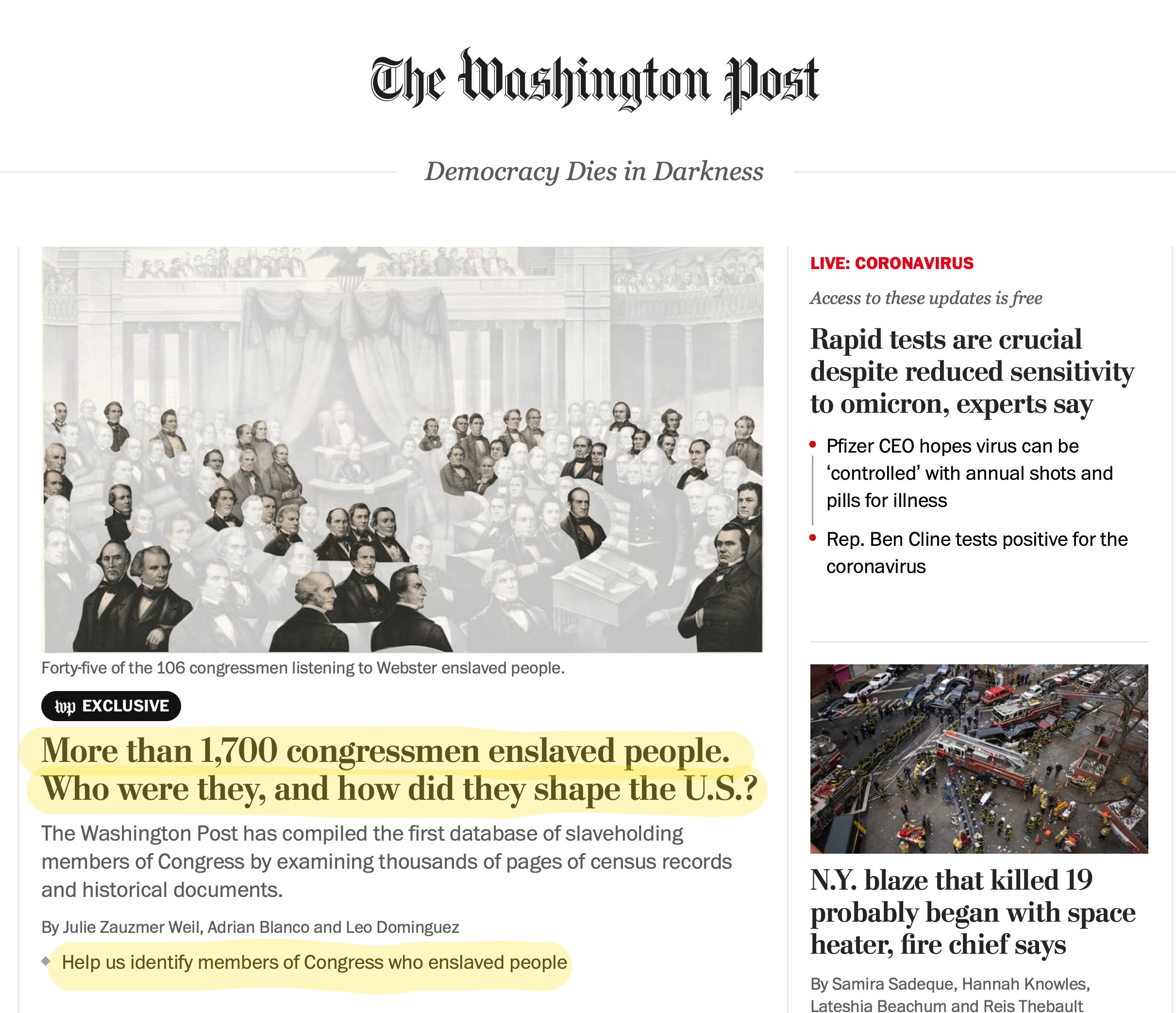 Is Washington Under Alien Control?
Biden and Blinken get everything backwards in terms of US interests
Philip Giraldi • January 25, 2022
• 1,500 Words • 38 Comments • Reply

Could SCOTUS be About to Restore Freedom of AssociationâIncluding for (Ahem) Whites?
Albemarle Man • January 24, 2022
• 1,800 Words • 18 Comments • Reply