After the tragic murder of two Chinese USC students, their parents are suing the college on the grounds that USC’s marketing materials described the campus as being in an “urban” location. In China “urban” means good things (fewer pig in street, no have to bend over all day in rice paddy), while “suburban” sounds like “below urban” to literal-minded Asians. We should create a dictionary of American euphemisms for their safety. I’ll start: 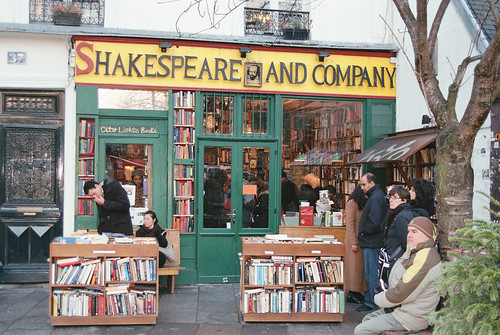 Urban — 1. Antonym of Urbane.  2. All right, try hard to picture the Latin Quarter on the Left Bank in Paris, where students have congregated for a millennium. Okay, got that? Well, it’s not like that.