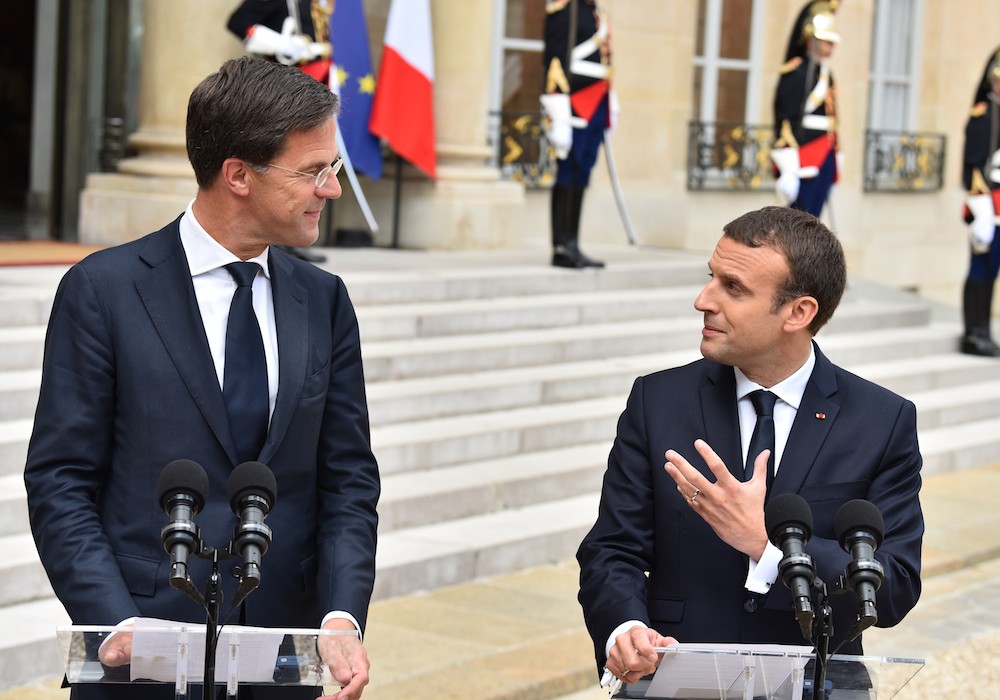 Tall tale: world-beating Dutch are getting shorter
by Danny Kemp

This article has a lot of fun facts in it.

Despite new data showing a generation of shorter people, the Netherlands remains the tallest country in the world.

The world’s tallest country is shrinking.

The generation of Dutch people born in 2001 is shorter than the one born in 1980, a study by the country’s statistics office said on Friday.

Factors including immigration and diet are likely to be responsible for the change in height, which reverses a century and a half of rapid growth, the study said. …

Dutchmen rank first above Montenegro, Estonia and Bosnia, while the women are above Montenegro, Denmark and Iceland, it said, citing 2020 figures from the Non-Communicable Disease Risk Factor Collaboration, a global network of health scientists.

The full reasons for the Dutch comedown are not entirely clear.

One reason was immigration, “especially of people with a non-Western background”, whom the study said tend to be smaller on average.

But growth had also “stagnated” among Dutch people whose parents and grandparents were born in the Netherlands, it said.

Men had not got any taller since 1980 while there was a “downward trend” among women.

That could be because of a “biological limit” but was also likely linked to “unhealthy eating habits and excessive energy intake in the growing up phase”.

Self-measurements sound kind of unreliable, although I’d probably trust the Dutch to do it right as much as anybody. Also, self-measurement allows huge sample sizes.

The Dutch were not always so lanky.

At the start of the 19th century they were small by European standards and only started to shoot up in the 1840s.

Even a century ago the United States and Scandinavia produced the tallest men, and it was not until the generation born in the late 1950s that the Dutch took the title.

I don’t think I ever heard that the Dutch were exceptionally tall until the 1990s. It was not a stereotype when I was young, as far as I can remember.

The question of why the Dutch are so tall remains unclear. …

Save ListCancel
Endorsed Only
Trim Comments?
• Thanks: bomag
• Replies: @Redneck farmer
@RobNorthern Europeans pay higher taxes than we do for all that "free stuff".Replies: @Rob
← ISteve Content Generators Elizabeth Hol...Murders Were Up Most in 2020 Near Georg... →