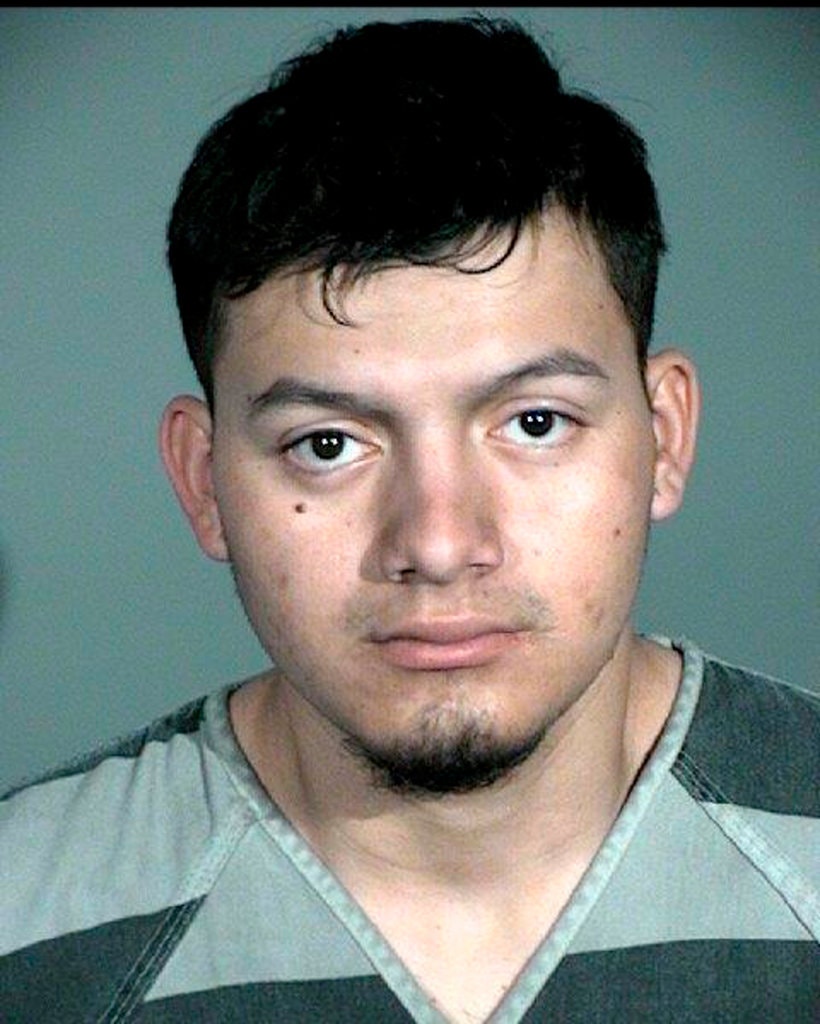 Here’s the Guatemalan illegal alien arrested for murdering four people, apparently at random, in Nevada. He looks like Peter Lorre playing a serial killer in M.

Under the Zeroth Amendment — Any wretched refuse from anywhere gets to immigrate to America, no questions asked — he deserves to be here because it would be discrimination not to let him in.

But I want to propose the Kondo Amendment for decluttering America: Does this immigrant spark joy?

If not, we can get by without him.