As a night person who has the same sleep patterns as an Antifa rioter, following Twitter at 2 AM Pacific Daily Time during this Summer of George makes me feel like Bruce Wayne brooding over Gotham City being burned and looted all night, flames erupting from the darkness. 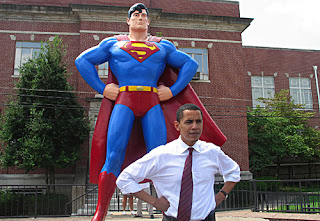 But for normal day people, watching CNN cover Portland at 6 PM Eastern Daylight Time before retiring for the evening, they must feel like Clark Kent:

“Oh, look, isn’t that nice: the Peaceful Protesters of Metropolis are out in the sunshine protesting peacefully against injustice!”