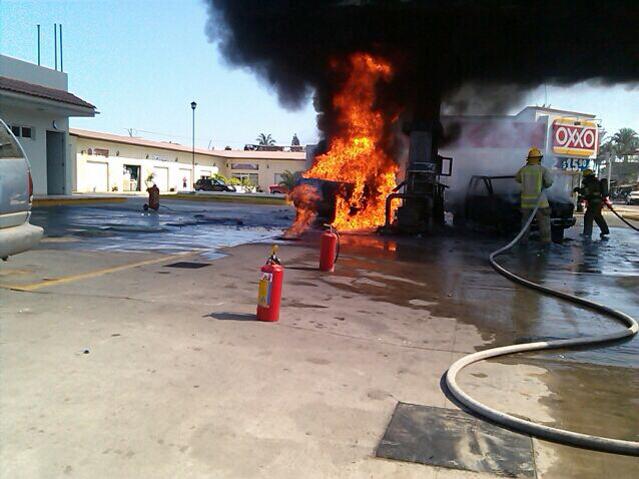 Dave Goldberg, the Silicon Valley CEO who died Friday, May 1 from head trauma, was vacationing at a classy resort north of Puerto Vallarta, which is in Jalisco, Mexico (although the resort itself appears to be just over the state line). The day Goldberg died saw a major outbreak of cartel carnage in Puerto Vallarta and Guadalajara. From the Wall Street Journal, an article on Sunday that didn’t draw a connection to Goldberg’s death, but which sounds perhaps relevant now that we know he died of an impact on the head:

MEXICO CITYâA weekend of coordinated violence convulsed Mexicoâs second-largest city and a famed beach resort town in the latest sign of the emergence of a powerful and aggressive drug cartel.

Soldiers and police in Jalisco state searched on Sunday for three soldiers who have been missing since gunmen presumed to belong to the Jalisco New Generation Cartel shot down a Mexican army helicopter on Friday, killing three soldiers and injuring 12.

The chopper was shot down as soldiers, marines, and federal and state police began an operation to take down the Jalisco cartel, capture its leaders and improve security in the state, officials said. …

The flare-up of violence in Guadalajara, a city of 1.5 million people in a metropolitan area of 4.5 million, and the resort town of Puerto Vallarta is the latest setback for the government of President Enrique PeÃ±a Nieto. …

The downing of the helicopter came as cartel gunmen seized buses and cars and set them on fire to block major highways and roads in 39 places across the state, including the capital Guadalajara. 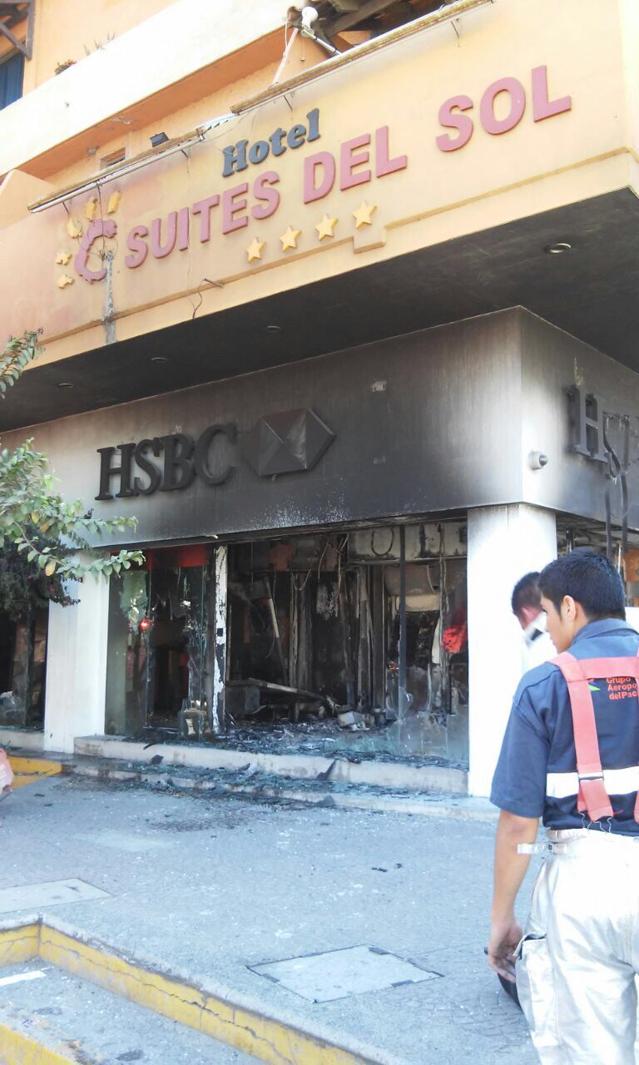 So that’s at least 58 acts of terrorism that day in the region.

The Jalisco cartelâs latest offensive follows another large-scale attack in April, in which presumed members firing grenade launchers and assault rifles killed 15 Jalisco state police officers and wounded another five in an ambush near Puerto Vallarta.

It sounds like there is a good chance the poor man was murdered as part of a whack-a-random-rich-gringo operation to show the politicians and public the cartel is serious. Or maybe it was just an accident. But it doesn’t seem hugely paranoid to think Goldberg might have been the 8th fatality on May 1st of this giant criminal offensive to demonstrate power in the region.

And like the beach resort town mayor in “Jaws,” local officials probably might not be in any hurry to ruin the tourist trade by confirming that the American micro-celebrity died violently.

All this is speculation, but it makes sense out of some otherwise odd details, such as the survivors flying back to America immediately, rather like LBJ getting Air Force One’s wheels up out of Dallas ASAP on 11/22/63 rather than stick around to see what else might happen.

It must have been terrifying for the family: the news full of reports of chaos, the husband missing, then found dying in a pool of blood, the locals acting like you’re the worst PR imaginable — all the billion or two billion people on Facebook will hear about it, and then nobody will ever vacation in Puerto Vallarta again. (Generally, the cartels haven’t gone after gringo tourists, but this is a fairly new and aggressive cartel.)

Normally, you’d expect the brother to stick around to deal with formalities, but prudence must have suggested they all get back to the USA immediately.

Imagine you are the poor widow, Sheryl Sandberg: you don’t know what happened, which makes it worse. It seems suspicious that your 47-year-old husband suddenly is dead the same day as the region is convulsed by terrorism, but you don’t know he was murdered. Maybe it was an accident. Maybe it wasn’t. Was it random? Was he targeted due to your celebrity you’ve worked so hard to create? Are you somehow guilty? Maybe the bad guys were out to get you or your children as well? Should you be afraid even back home? You don’t know.

But you are also the COO of Facebook and you do know your boss Mark wouldn’t be happy with you making unprovable accusations against a country of 120 million potential customers. Maybe you are nursing, say, Washington aspirations for the post-Hillary era. Could this be your launching pad to the White House the way Monica Lewinsky launched Hillary? You’ve spent your whole life strategizing how to spin things, but you’ve never game planned for this …

Think! Who should handle this at the Times? Jodi? What’s the proper angle on this? Et in Arcadia ego? No, definitely not that. A downer. Let’s just stay with feminism. Can we get the President to post something on Facebook about Dave? But how do we keep those social media busybodies from ruining the proper tone? I’ve got it, we’ll ban all Facebooking at the memorial service.

It’s a horrible situation psychologically. It sounds like a 1980s thriller with Glenn Close.

Recently from Author
← More Amazing Chetty Facts: Manhattan "E..."What the Debate on Inequality Is Missi... →
Hide 224 CommentsLeave a Comment
"Dave Goldberg Died the Same Day as a Cartel Terrorist Offensive"
• 224 Comments
Commenters to Ignore
Commenters to ignore (one per line)