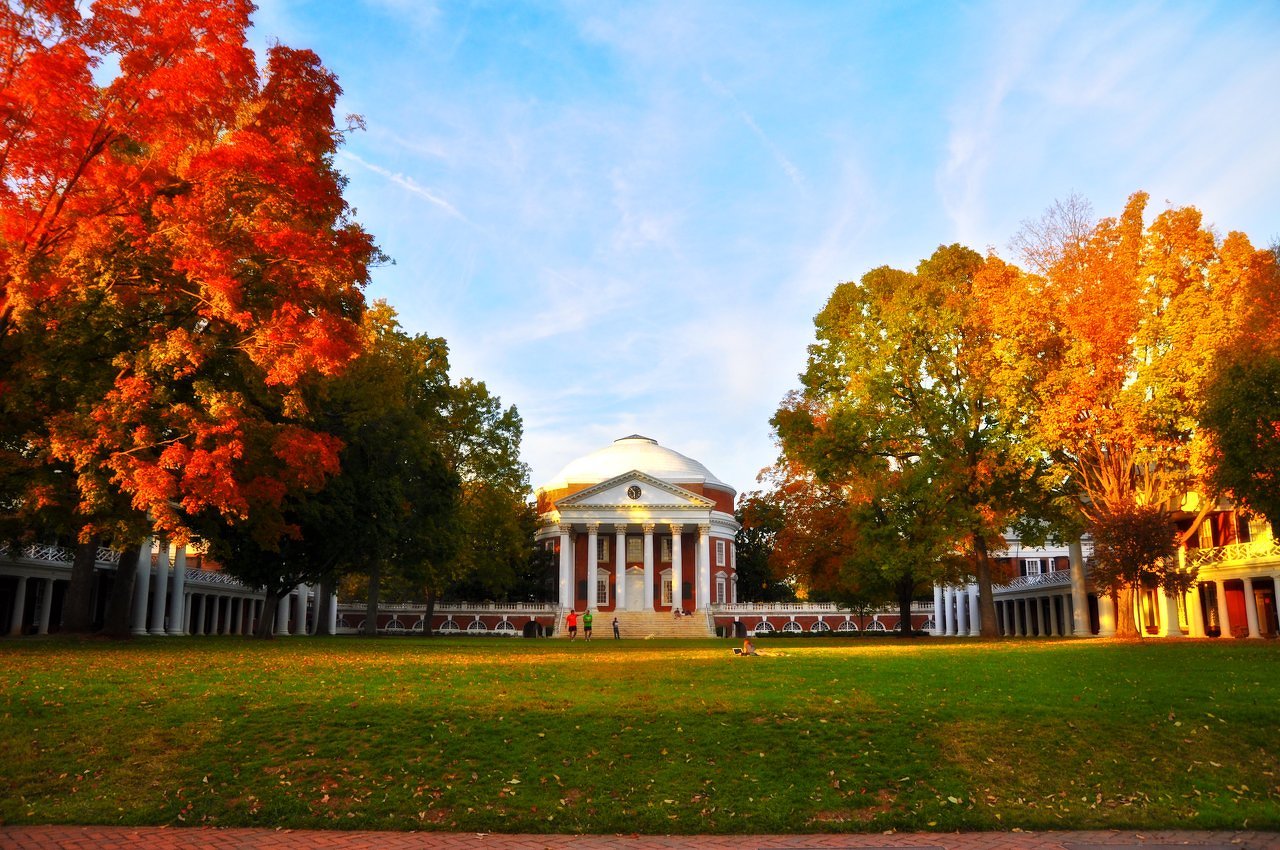 Carved Upon the Landscape
by Steve Sailer
August 16, 2017

Why the ever-increasing hatred for Americaâs past?

You might think that, on the whole, American history is, relative to world history, fairly impressive and heartening.

But itâs precisely American historyâs virtues, more than anything else, that enrage so many people these days against the great men of the American past. While the Founding Fathers might be nominally condemned for their misdeeds, they are largely resented for their accomplishments.

Human history suggests that people are naturally prejudiced in favor of their own ancestors, because the accomplishments of their forefathers reflect well upon them.

America is increasingly dominated by people with shallow roots in this country. So itâs hardly surprising that they find it insulting to reflect upon what Americans not related to them once accomplished. Instead, itâs heartening to denounce the Founding Fathers as bad men whose descendants deserve their displacement.

Punching down is safer and more fun than punching up. Hence the less dominant become the founding stock, the more their lineage is abused.

On the other hand, it could be that Washington rather than Jefferson will come after Lee and Jackson. After all, Robert E. Lee was Washington’s step-grandson-in-law, so that practically means that Washington was corrupted by blood.

Recently from Author
← Baseball Fandom: Giancarlo StantonRetconning America: A Compromise Plan f... →
Hide 219 CommentsLeave a Comment
"Carved Upon the Landscape"
• 219 Comments
Commenters to Ignore
Commenters to ignore (one per line)

Save ListCancel
Endorsed Only
Trim Comments?
• Replies: @Alden
@epebbleWhy I stopped reading National Review 25 years ago when it ended advocacy for Whites and turned to fuddy duddy conservatism and worship of the commie wife beater, plagiarist and lecher Michael King
, @Je Suis Charlie Martel
@epebbleWow. So the blind anger of a large group of males should be mocked and dismissed?
The Return of the Repressed happens and it's always ugly.
What ass would make this diagnosis and then advocate a solution that guarantees a harsh reaction?
Sounds like a guy embarrassed of his past who"made it" according to the current rules and wants to make sure that everyone else has to as well...
← Baseball Fandom: Giancarlo StantonRetconning America: A Compromise Plan f... →