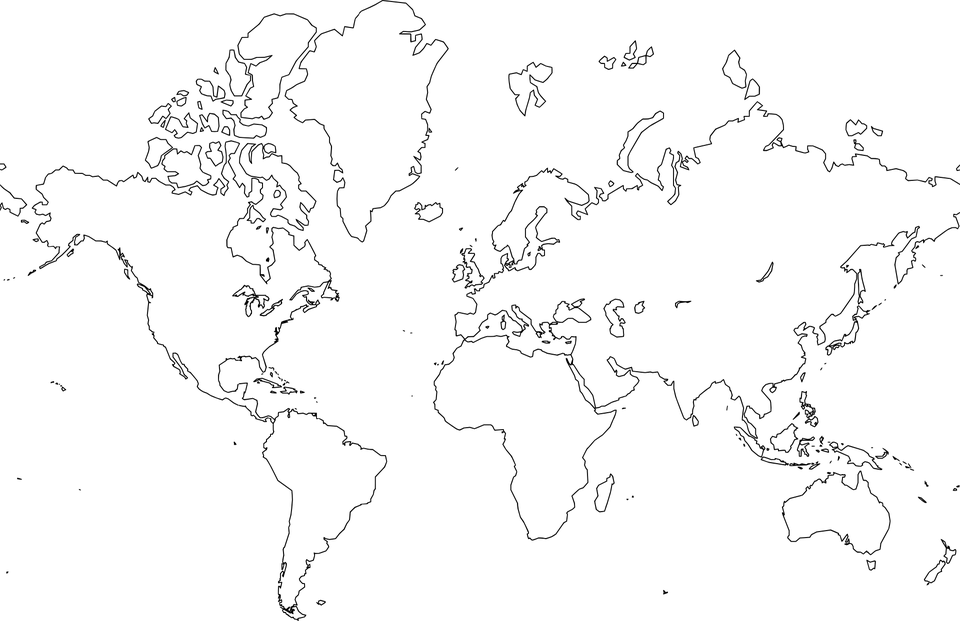 Among registered voters, 28% could find Iran on an unlabeled map of Western Eurasia

And 23% could find Iran on a map of the whole world. 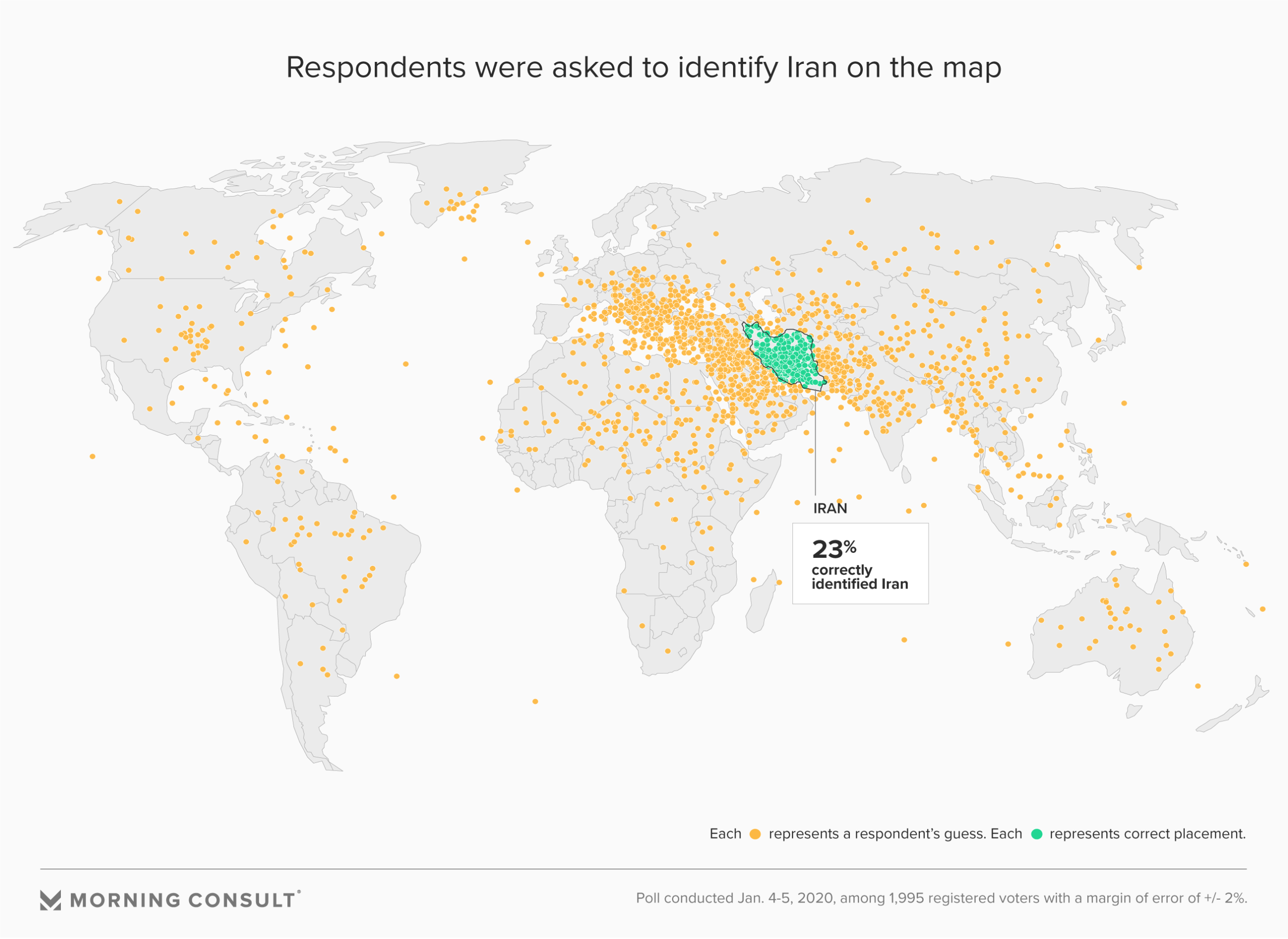 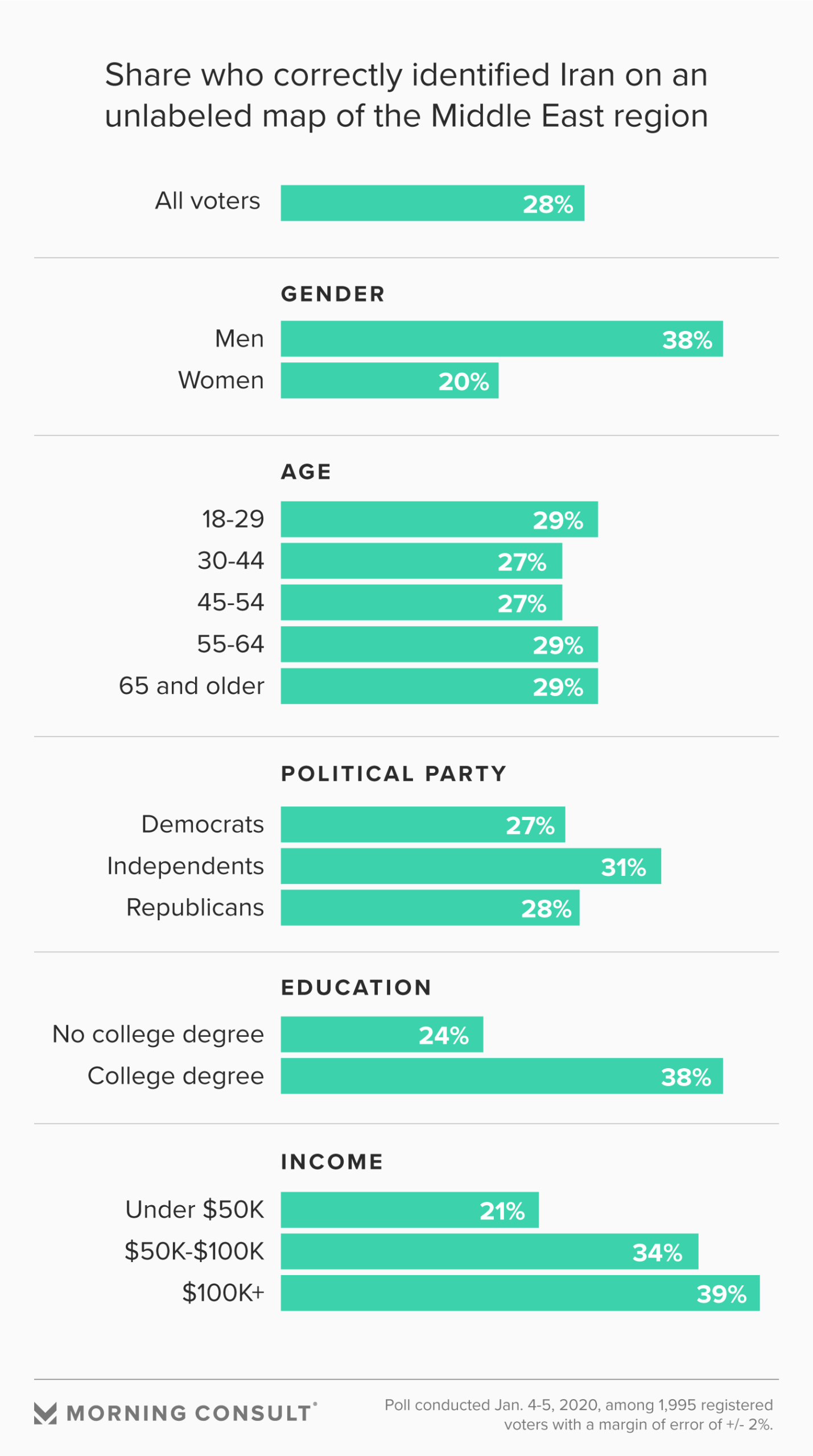 Note that Iran is a particularly tough challenge since it’s right next to Iraq.

Some people who got this question wrong picked Iraq instead of Iran, which isn’t too far off.

But the maps used in this survey had the outlines of the countries marked.

The hardest challenge would be to click within Iran’s borders on a global map with no national boundaries drawn on it, such as the top map in this post (which was not used in this poll).

Presumably, among people who can find Iran on the map, a lot of them can do it because they have a rough idea how big Iran is and what it is shaped like.

It’s not uncommon to see silhouettes of countries when reading or watching news stories about them.

Without borders, finding Iran would be tougher, although as a coastal country it’s a lot easier than finding or (spelling) Kyrgyzstan.

I could do it by lining up the Caspian Sea and the northeast side of the Persian Gulf, but that’s a challenge.

Men are a lot more map and foreign conflict-oriented than women.

If you fancy a real challenge, here's an online quiz that tests exactly that but for every country in the world: https://t.co/wUaNITANlC

This is basically impossible. I might be able to do okay on a map showing rivers and mountain ranges, or a night light map showing cities, but with just continental outlines, I quickly missed Slovakia by a small distance. 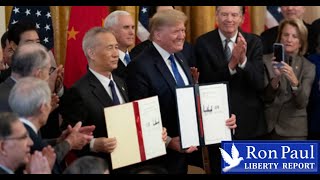