BIDEN: "No one can tell me that if it had been a group of Black Lives Matter protesting yesterday, there wouldnât â they wouldnât have been treated very, very differently than the mob of thugs that stormed the Capitol." pic.twitter.com/h7uWsEa2UK

Joe’s cognitive ability to form new memories of the recent past doesn’t seem too acute anymore: 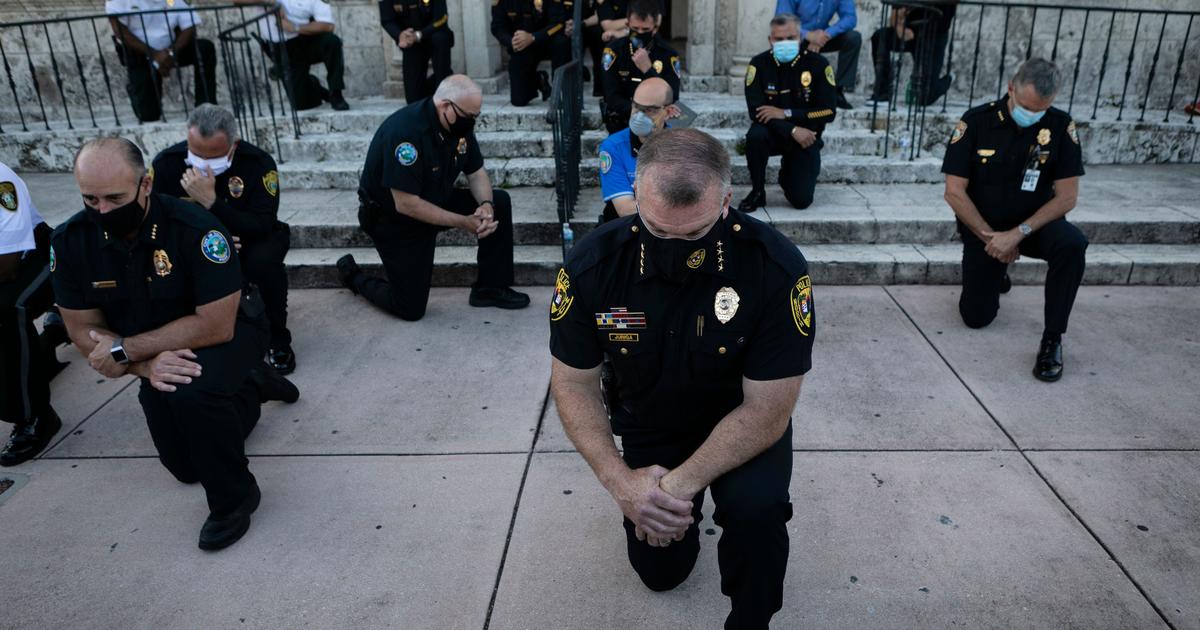 Recently from Author
← Yet Another Affirmative Action Faker Ex...BLM's Batting Average Falls Below the M... →
Hide 233 CommentsLeave a Comment
"Biden: BLM Protesters Would Have Been Treated More Brutally"
• 233 Comments
Commenters to Ignore
Commenters to ignore (one per line)