And this is different than college how? https://t.co/MhCReBuxJZ

By RYAN FAHEY FOR MAILONLINE

An African American man kidnapped a white woman he’d been in an on-off relationship with for years and forced her to watch nine-hour slavery miniseries Roots so she could ‘understand her racism’.

The woman, who was not clearly described in previous reports as being white, was allegedly forced to sit with Noye and threatened when she tried to move from watching the 1977 TV miniseries.

He forced her to watch the nine-hour show, which details the ancestral line of the author Alex Haley, ‘so she could better understand her racism’, a police complaint said.

Noye threatened to ‘kill her and spread her body parts across Interstate 380 on the way to Chicago’, when she tried to move away, according to the Gazette.

← The White-Black Intelligence GapSome Boomer Is Finally Going to Get a C... →
Follow @steve_sailer

Recently from Author
← The White-Black Intelligence GapSome Boomer Is Finally Going to Get a C... →
Hide 64 CommentsLeave a Comment
"At Least This Is Cheaper Than College"
• 64 Comments
Commenters to Ignore
Commenters to ignore (one per line)

• Replies: @The Wild Geese Howard
← The White-Black Intelligence GapSome Boomer Is Finally Going to Get a C... → 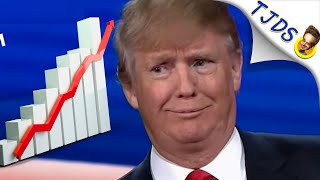