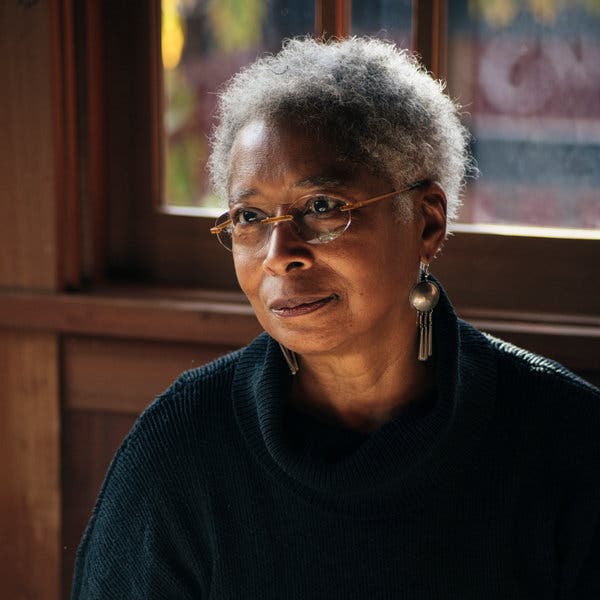 Alice Walker: By the Book

Alice Walker is author of the 1982 novel The Color Purple, which Spielberg made into a movie. She gets awarded lots of honorary degrees and lifetime achievement awards.

What books are on your nightstand?

âThe Road of Lost Innocence,â by Somaly Mam, about child-selling, enslavement and sadistic âsexâ trafficking in Cambodia. Bombed-out, psychologically traumatized Cambodia has become a place where even children are seen as commodities and treated worse than never terrorized or subjugated humans can imagine. Mam, a modern heroine who was once a captive herself, rises to protect and save those few young girls that she can. I couldnât sleep after reading this book. I felt a duty to read it, however, and others like it, to know without forgetting, that for countries devastated by war, often wars âweâ cause, or extend by carpet bombing or laying of land mines, the suffering, usually for the most vulnerable, never ends.

âAnd the Truth Shall Set You Free,â by David Icke. In Ickeâs books there is the whole of existence, on this planet and several others, to think about. A curious personâs dream come true.

Isn’t David Icke the guy who says the Queen of England is a shape-shifting lizard? From Wikipedia:

Icke proposes that an inter-dimensional race of reptilian beings called the Archons have hijacked the earth and are stopping humanity from realising its true potential.[17] … Icke believes that a genetically modified human/Archon hybrid race of shape-shifting reptilians, known as the “Babylonian Brotherhood” or the Illuminati, manipulate global events to keep humans in constant fear, so the Archons can feed off the ‘negative energy’ this creates.[17][132] …

His endorsement of the antisemitic forgery The Protocols of the Elders of Zion in The Robots’ Rebellion and And the Truth Shall Set You Free led his publisher to refuse to publish his books, which were self-published thereafter. …

Icke repeatedly denies he is an anti-Semite, and many of the people Icke has publicly named as reptilian are not Jewish. In 2001, when questioned by Jon Ronson, Icke declared that the Protocols of Zion is evidence not of a Jewish plot but of a reptilian plot. He also said,: “the families in positions of great financial power obsessively interbreed with each other. But I’m not talking about one earth race, Jewish or non-Jewish. I’m talking about a genetic network that operates through all races, this bloodline being a fusion of human and reptilian genes….let me make myself clear: this does not in any way relate to an earth race.”

Recently from Author
← The Unhappiness ExplosionForever War Betrayed: Washington Is Out... →
Hide 136 CommentsLeave a Comment
"Alice Walker: the Color Reptile"
• 136 Comments
Commenters to Ignore
Commenters to ignore (one per line)

Save ListCancel
Endorsed Only
Trim Comments?
← The Unhappiness ExplosionForever War Betrayed: Washington Is Out... →