Israel says it has completed hunt for Hezbollah tunnels from Lebanon https://t.co/VupF6r1bSc pic.twitter.com/vEWpMJXEtw 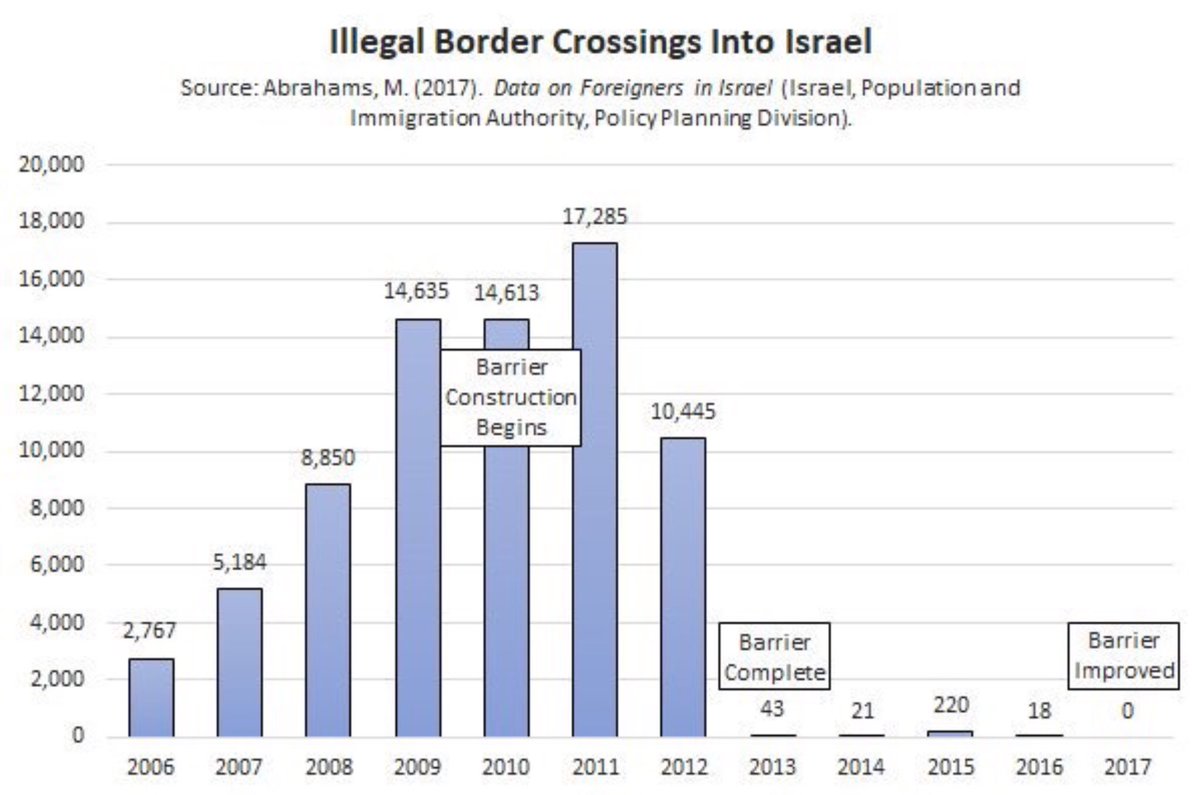 Save ListCancel
Endorsed Only
Trim Comments?
• Replies: @Trevor H.
@AnonymFunny enough (though I sorta skimmed it) but it should be pointed out that while taxes keep going up we're now having to pay fees for each and every government service.What are the taxes for then? We always hear...roads! Sidewalks! Guess what proportion of taxes nationwide go to those...
, @J.Ross
@AnonymIt's possible to make a lot of high-pitched, useless fun with sophistry and straw men, but anyone who has studied a certain recent historical period characterized by an ideology opposite to libertarianism will recognize similarities unhelpful to the satirist's point, especially in the police needing constant refreshers of money and in having problems with basic functionality of instruments. There is also the problem that rich communities, where people are likely to be knob enough to subscribe to the New Yorker, have preferred rentacops for decades without any spilled heroin.
, @Harry Baldwin
@AnonymThat's funnier and more perceptive than I would have expected from The New Yorker. Too bad the writer wouldn't dare give SJWs the same treatment.Replies: @Anonym
← More Shamelessness ...Jack Bogle, RIP →