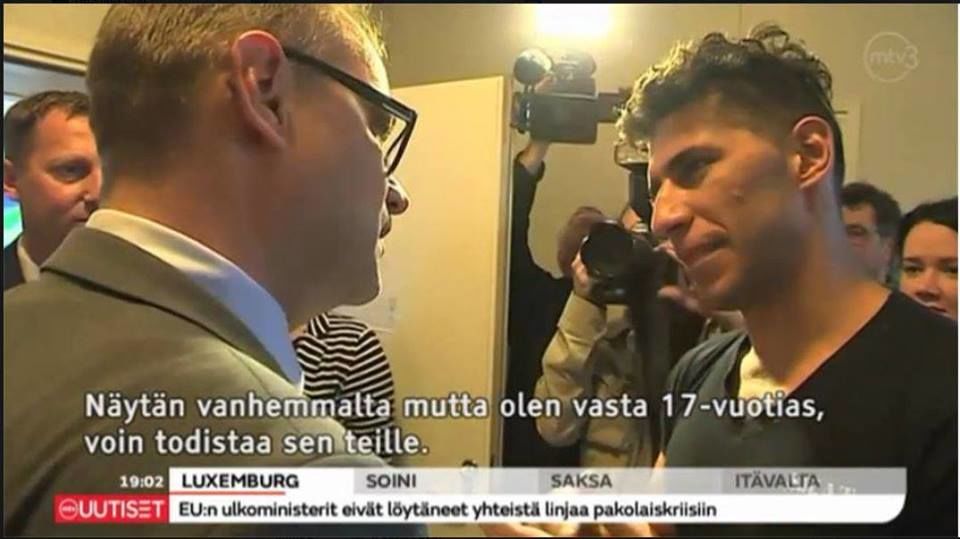 Many of Europeâs new mystery children are boys ages 14 to 17, sent by families too poor to pay smugglers for more than one journey. Others were separated from their parents along the way.

Distinguishing Minors From Adults in Migrant Tide 5:35 AM ET
PASSAU, Germany â Newly arrived migrants were lining up at the train station in this border town for their first registration one recent evening. In a group of young Afghans traveling on their own, Matin, from Kabul, said he was 17 years old.

A police officer laughed. âYes, you and all your friends are 17,â he said. âYou know how often I hear that every day?â

One of the hardest challenges in processing unaccompanied teenage migrants is to determine whether they are still minors. Their legal situation changes radically on their 18th birthday.

Migrants under 18 are considered âchildren first and refugees second,â giving them the same rights as German children, said Johanna Karpenstein of B-UMF, a Berlin-based charity focused on unaccompanied minor refugees across Germany. That means where possible they are fast-tracked into youth housing, German lessons and schools. Perhaps the biggest prize: If they are granted asylum, their families are allowed to join them in Germany.

The Myth of Hispanic Crime
Talk TV sensationalists and axe-grinding ideologues have fallen for a myth of immigrant lawlessness.
Ron Unz
• 314 Comments • Reply
← My Review of "Submission" by Michel Hou...The Gap Is Bigger in Blue States Than R... →
Hide 60 CommentsLeave a Comment
"A New Euphemism for the Strapping Lads Making Hegira: "Mystery Children""
• 60 Comments
Commenters to Ignore
Commenters to ignore (one per line)

Save ListCancel
Endorsed Only
Trim Comments?
← My Review of "Submission" by Michel Hou...The Gap Is Bigger in Blue States Than R... →