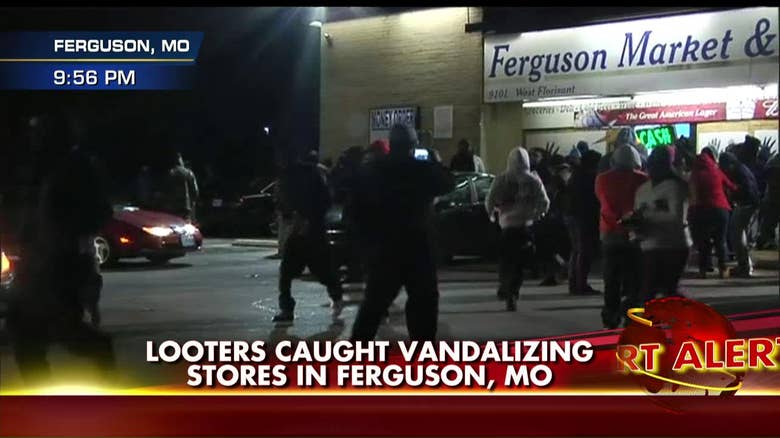 A New York Times article reporting on a sharp increase in homicides over the last year in places like Milwaukee, Baltimore and St. Louis led to much tut-tutting from outlets like Nate Silver’s FiveThirtyEight about how this was cherrypicking and all around Bad Science .

So now FiveThirtyEight has rounded up the homicide numbers for 59 of the 60 biggest cities in the country for, as close as they can measure, for 2014 before Michael Brown’s death on August 9, 2014 and for the same stretch in 2015. Here’s how they spin their analysis:

A full list of the top 60 cities gives a more nuanced picture.

If youâve read reports of a U.S. crime wave this year and wondered how many cities it was really affecting, youâre not alone. Weâve spent the last week trying to answer that question and have compiled 2015 homicide data for nearly all of the 60 biggest cities. The results confirm that there has been an increase in homicides this year in big U.S. cities of about 16 percent.

But that doesnât come close to reversing the long-term decline in homicides. And itâs a less dire picture than the one painted by reports in several large media outlets, which generally highlighted those cities that have suffered the biggest increase in homicides.

The reports have been based on just a small, possibly cherry-picked sampling of cities. The countryâs broken crime-data system makes it impossible to know whatâs happening everywhere, and the âif it bleeds, it leadsâ journalistic imperative means the places we hear about often are the biggest outliers.

Wait a minute, what did you say somewhere in there? Oh, yeah, here’s the actual finding of FiveThirtyEight’s number crunching.

The results confirm that there has been an increase in homicides this year in big U.S. cities of about 16 percent.

“Scare Headlines about the U.S. Crime Wave Vindicated:
Homicides Up 16% in 59 Biggest Cities Versus Last Year”

How much of this has been the fault of the campaign by #BlackLivesMatter, the Justice Department, the Soros Foundation, and the national media to demonize police as white racists out to murder black baby bodies? We can get some idea by looking at the two cities most focused upon by the Great and the Good: Baltimore and St. Louis (next door to Ferguson).

In absolute terms, the biggest increase in dead bodies in 2015 came in Baltimore, the 26th biggest population town, with an increase in homicides of 77 from 138 to 215. That’s an increase of 56%.

The second biggest increase in absolute number of dead bodies was in St. Louis, which is only the 60th most populous municipality. But it happens to be next door to Ferguson, where the Eye of Soro came to be so malevolently focused from August 2014 onward. Before Michael Brown’s death in Ferguson, there were 85 homicides in St. Louis in 2014. Over the same stretch in 2015, there have been 136, for an increase of 51 dead bodies or 60%.

So, just in the two cities where the media obsession with #BlackLivesMatter has been most ferocious, there has been a year to year increase from 223 homicides to 351 homicides: that’s 128 incremental deaths. That 128 represents 27% of the total increase of 482 dead bodies across the 59 biggest cities.

What percentage of the increase of 482 homicide victims are blacks killed by black? Judging by where the biggest increases in absolute numbers are found, I would guesstimate a very high percentage:

A lot of highly respectable institutions have some statistical blood on their hands. Save ListCancel
Endorsed Only
Trim Comments?
← World's Leading Expert on Muslims in Ge...When, Oh, When Will Funny White Men Sto... →