Audrey Pulvar in 2017. Credit: Wikimedia Commons, CC BY-SA 3.0.
◄►Bookmark◄❌►▲ ▼Toggle AllToC▲▼Add to LibraryRemove from Library • BShow CommentNext New CommentNext New ReplyRead More
ReplyAgree/Disagree/Etc. More... This Commenter This Thread Hide Thread Display All Comments
AgreeDisagreeThanksLOLTroll
These buttons register your public Agreement, Disagreement, Thanks, LOL, or Troll with the selected comment. They are ONLY available to recent, frequent commenters who have saved their Name+Email using the 'Remember My Information' checkbox, and may also ONLY be used three times during any eight hour period.
Ignore Commenter Follow Commenter
Search Text Case Sensitive  Exact Words  Include Comments
List of Bookmarks

The times they are a changinâ.

Just last week I wrote that âwe are witnessing a racialization of French politics as increasingly colorful and woke youths reject the old generationâs quaint commitment to colorblind secularism as the bedrock of national identity.â

The latest sign of this is provided by Audrey Pulvar, a prominent TV journalist of Afro-Caribbean descent who recently switched to a career in left-wing racial politics as the deputy-mayor of Paris.

Appearing on the popular TV station BFM, the Afro-Socialist politician had this exchange:

Pulvar: That people who are discriminated against for the same reasons and in the same way feel the need to meet together to be able to talk about it, that doesnât shock me deeply depending on how itâs done. . . . I prefer meetings âreserved forâ [a group] than meetings âforbidden toâ [another group].

Journalist: Youâre playing on words, this amounts to the same thing . . .

Pulvar: If there is a workshop on discrimination against black or mixed-race people, or black or mixed-race women, something tells me that 90% to 99% of the participants, spontaneously, will be the people concerned. If a white man or white woman happens to come to this workshop, I would tend to say that we shouldnât throw them out, but we can ask them to be quiet. We can ask them to be a silent spectator.

The discussion was held in the context of controversy over coloreds-only meetings being held in French universities by the countryâs leading student union (UNEF).

Pulvar was roundly criticized by conservative and nationalist politicians for these comments, with Marine Le Pen calling on prosecutors to investigate the politician of color for incitement to racial discrimination. Jordan Bardella, a nationalist Member of the European Parliament, denounced the Parisian leftâs âhatred of whites.â

Politicians across the left however backed Pulvarâs racialist discourse, including her own Socialist Party and the far-left ClÃ©mentine Autain and Jean-Luc MÃ©lenchon. This marks a drastic racial radicalization of the left in France: as recently as 2017, MÃ©lenchon opposed such coloreds-only meetings.

MÃ©lenchon said at the time: âI am totally opposed to this kind of event. I am shocked by the very idea that people hold racialized meetings. I do not believe in the existence of races and I think human beings are all the same and that a difference of skin color or hair does not break our similarity.â

As recently as 2017, Pulvarâs current superior, Mayor of Paris Anne Hidalgo, also opposed an âAfro-feminist festivalâ which would have had some blacks-only workshops. Meanwhile Le Monde has been providing fawning coverage of Pulvar.

This kind of open racial politics is a novelty in the mainstream French left. Previously, such rhetoric had been the preserve of marginal activists like Houria Bouteldja, an Algerian whose âanti-colonialâ group, the perversely-named Party of the Indigenous peoples of the Republic (PIR), seeks to eliminate all barriers to immigration and deconstruct Franceâs identity and way of life. In Bouteldjaâs estimation, immigrants should be under no obligation whatsoever to adapt to, let alone âassimilateâ to, French society. Bouteldja referred to indigenous Frenchm people as âsouchiens,â a diminutive of âFranÃ§ais de soucheâ (French-by-descent) which also sounds like âsub-dogs.â 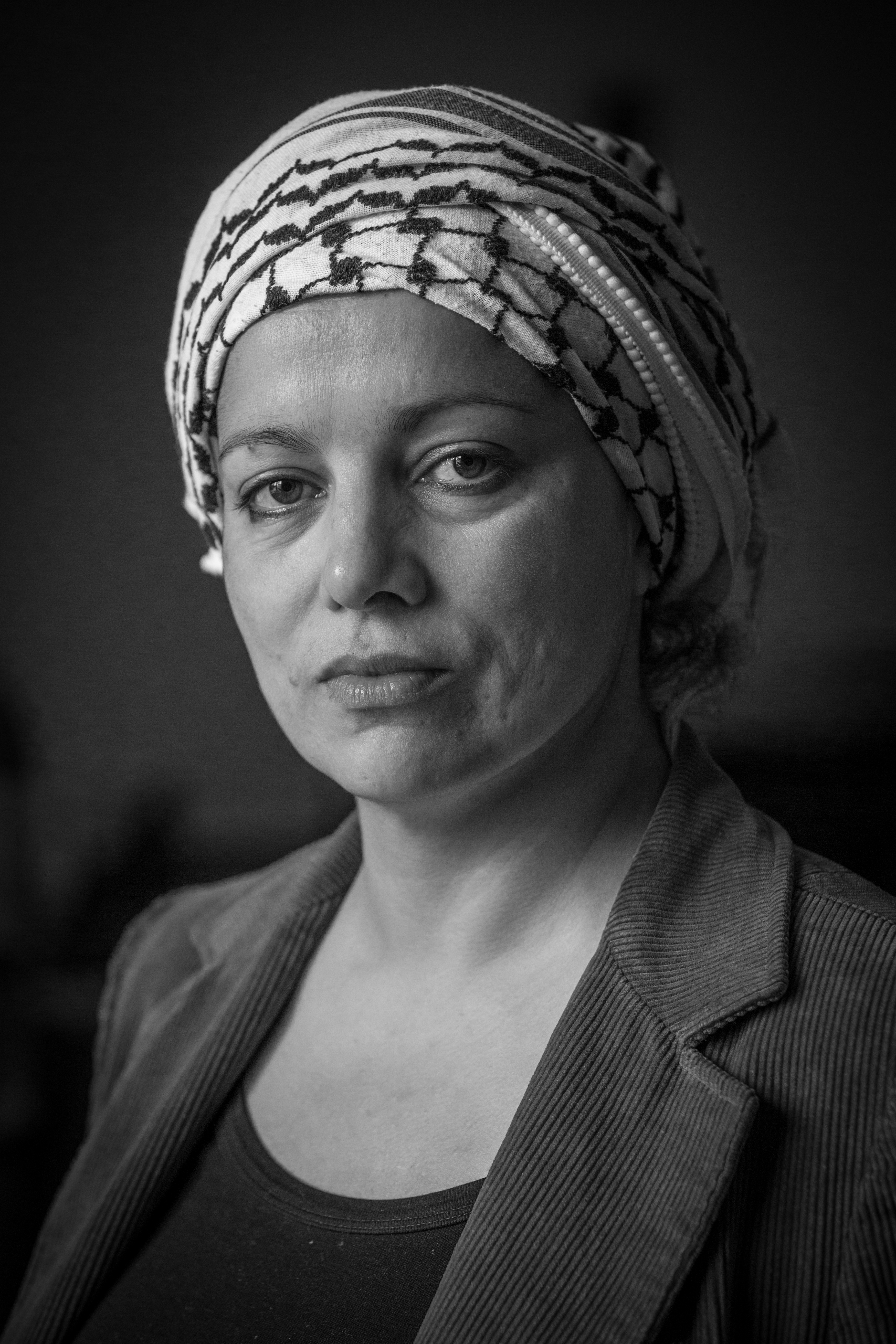 Activists like Bouteldja did not face much persecution as long as they avoided aggressive anti-Zionism â she herself was happily employed at the government-run Arab World Institute. But when allowed on television, Bouteldja was treated as something like a punching bag whose âcommunitarianismâ the mainstream participants could denounce together. Today, Bouteldjaâs racialism is now officially embraced across the French far-left and center-left.

Personally, I am not against coloreds-only meetings as such. The problem is in the hypocrisy of the motive and the lack of reciprocity. There is no doubt that the left would reject ever granting indigenous Europeans the same right. Whatâs more, itâs perfectly understandable that blacks and Arabs would want to have meetings for themselves. That is perfectly natural for the members of any self-respecting race or ethny. But why hypocritically couch such racial meetings as a response to discrimination, that is to say white malfeasance?

No, Audrey Pulvar, own up to your racial activism and I am sure we will find a solution amenable to everyone and where indeed youâll never have chance to be oppressed by white folk again.

This is a good a time as any to recall that Audrey Pulvar had recently wished the French Communist Party a happy 100th birthday as âa great party which has so counted in the history of emancipation.â She is now also pushing trans activism as the latest progressive crusade.

Indeed, uber-gentrified Paris is currently governed by a Socialist-Green-Communist coalition with strong Zionist, Afro-racialist, and feminist tendencies. Not only should one have privilege and power, but one must also be acknowledged as the victims, as the moral betters of oneâs opponents, all the while having absolutely no consistent principles of government nor any courage to oppose, as the egalitarian left normally would, the ethno-state of Israelâs decades-long occupation of Arab lands and disenfranchisement of the Palestinians.