After decades of piously reciting neoliberal orthodoxy, extolling a âpost-politicalâ borderless world, the European Union seems finally to be turning away from free trade. Numerous factors are working in this direction: a decades-late reaction to Chinaâs mercantilist trade policies which have gutted European industry, the threat of trade wars with America under President Donald Trump, the withdrawal of free-trading Britain from the EU, the rise of Big Tech everywhere but Europe, and ordinary Europeansâ angry reaction to policies which have destroyed their jobs only to enrich footloose capitalists and tax havens.

I have been struck by a rather marked changed of tone among eurocrats in recent months, both among the incoming administration of future Commission President Ursula von der Leyen and the Ã©minences grises of EU think-thanks. Von der Leyen herself has said she will âintroduce a Carbon Border Taxâ in order âto ensure our companies can compete on a level playing field.â This would presumably be a tariff according to amount of carbon that went into producing a product, hitting China and other industrial exporters most. A carbon tariff has been a long-time ask for protectionist-leaning French politicians.

Von der Leyen, a conservative German politician, has rather implausibly promised a âGreen New Dealâ for Europe. As such we can expect any-and-all government initiatives these days to be justified by some vague reference to the environment, under the sign of Saint Greta. (Seriously, why has Greta not been awarded a Nobel Peace Prize yet? Why has that doddering old Pope Francis not canonized her? Surely the dying and two confirmed miracles requirements are mere formalities at this point.) It is almost as if human rightsâ claim of a sacrosanct private sphere of individual choice fails to recognize the basic interdependence of all things. Ho hum.

The influential think-tank Bruegel â which is run by former top European officials â has been moving away from the EUâs traditional neoliberal trade policies and laissez-faire attitude. Bruegel published a recent paper making âthe case for industrial policyâ:

The Chinese authorities . . . have cleverly used state subsidies to promote AI and support domestic firms. To help counter this challenge, Germany and Europe should respond with their own subsidies to knowledge-based sectors. Europeâs automotive industry is an obvious candidate for such support. This is why Altmaierâs plan to develop European battery production for electric cars make sense, and may even accelerate an industrial renaissance across the continent.

Whatever one thinks of such arguments, it certainly marks a significant shift in EU thinking.

There has also been talk of restoring Europeâs âeconomic sovereignty,â which has never really recovered since the Second World War. Since then, Europe has been dependent on Mideastern oil, U.S. economic aid, military support, and tech companies, and Chinese industrial prowess. European companies have been increasingly vulnerable to being bought up by foreign capital.

In France, there has been a longstanding critique of the EUâs economic policies and a demand to implement a protectionnisme europÃ©en (âEuropean protectionismâ), most notably voiced by the euroskeptic demographer Emmanuel Todd. This was long a pious wish, but with Britain on the way out and Germany itself churning out its own industrial policy, it looks like things may be changing. Not only France, but also much of southern and eastern Europe, are basically protectionist in outlook, leaving the free-trading Dutch and Nords rather isolated.

Itâs easy to mock the EU as fake and gay â rightly so in certain areas, such as foreign policy â and prone to perpetual gridlock. But if thereâs one area where the EU has real power, itâs on economic matters: namely market regulation, trade, and antitrust.

EU Commissioner for Competition Margrethe Vestager has been making a name for herself in recent years by inflicting billions of euros in fines on American tech giants, mostly for unpaid taxes. HervÃ© Juvin â a prominent environmentalist intellectual who has been elected to the European Parliament as a candidate of Marine Le Penâs National Rally â recently asked Vestager:

Madam Vestager, complements on your past actions . . . You express with great conviction your faith in the [EU] single market. I however observe that Europe is not in the lead concerning IT and AI. I also observe that in economic history never has a country caught up in a given sector except by protecting it behind demanding tariff and non-tariff barriers. My question is then: How can you help Europe catch up in the IT and artificial intelligence fields without abandoning the dogma of freed trade . . . without building up an effective external border for the single market, as our Chinese and Russian rivals have been able to do?

Certainly, the EU easily has the capacity â that is to say the human capital â to produce indigenous tech giants, as China and Russia do. The trend so far has been for American companies to hoover up any promising European start-ups or for them to become marginal over time, as their dominance of any given national market proves to be totally insufficient to rival a company dominant in the far larger U.S. market.

In addition to these factors, one can also sense demand among the metropolitan classes for a more powerful EU as America and Britain have moved to their own more-or-less vapid brands of nativist populism. As Gideon Rachman of the Financial Times recently argued in an article tellingly entitled âThe EU needs to be a power projectâ: âThe EU once dreamt that the whole world would move towards a law-based system, similar to the EU method. But a world order, shaped by Xi Jinpingâs China and Trumpâs America, will be based on power rather than rules.â

All roads lead to Carl Schmitt, it seems.

Whether the metropolitan classes â at once privileged and ineffectual, contemptuous of the very nations and states through which mass action is actually possible and power actually exercised â can actualize their dreams for the EU is another question.

Open borders, in the absence of a cross-border regulator, of course means a kind of lawlessness. But, as it turns out, opening up borders is a lot easier than instituting some kind of common âgovernanceâ across borders. Hence, if Europeans wish to preserve their way of life and govern their own space, they will have to reinstate an effective external border, the crossing of which occurs only occurring to the will and interests of the European peoples.

I would love Europe to be a well-regulated, sovereign, and European space. Self-sufficient, open to fruitful economic and cultural exchanges of the world, but maintaining its identity and character in perpetuity. I can imagine Europe as a beautiful garden. Is that too much to ask?

May you keep these: 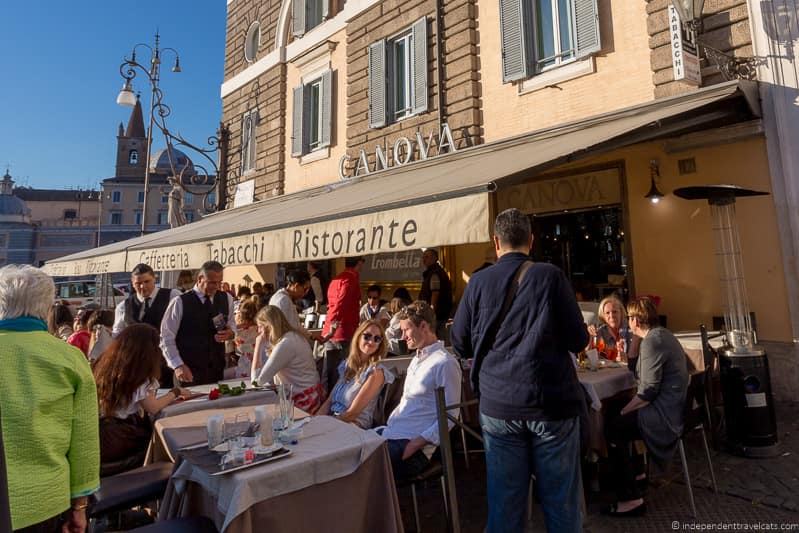 Germanyâs Position in Americaâs New World Order
Michael Hudson
• 234 Comments • Reply
← Jacques Attaliâs Message to the Genti...âBig Motherâ: The Decline of Men an... →
Hide 112 CommentsLeave a Comment
"Europe Is Turning Against Free Trade"
• 112 Comments
Commenters to Ignore
Commenters to ignore (one per line)

← Jacques Attaliâs Message to the Genti...âBig Motherâ: The Decline of Men an... →
Current Commenter
says:
Current Date at Time Now
Leave a Reply - Comments on articles more than two weeks old will be judged much more strictly on quality and tone
Cancel Reply
Commenting Disabled While in Translation Mode