Virtually every memory that Sister Jean has of her childhood is suffused with an awareness of her familyâs grinding poverty. Sister Jean was born in 1982 in a village called Lirembe in the western part of Kenya near Kakamega, the county seat, the second of seven children and her parentsâ first female child. She was raised in a mud hut with a thatched roof. When insects ate away at the timbers that supported the roof in another house on the compound, her father built the current permanent house on their homestead. Her father worked for the Eveready Battery Company and then for the Pioneer Insurance company, but neither job paid him a wage that allowed him to provide for his family. When I ask Sister what her first memory was, she replies, âwe were really poor. I remember times when we lacked food.â 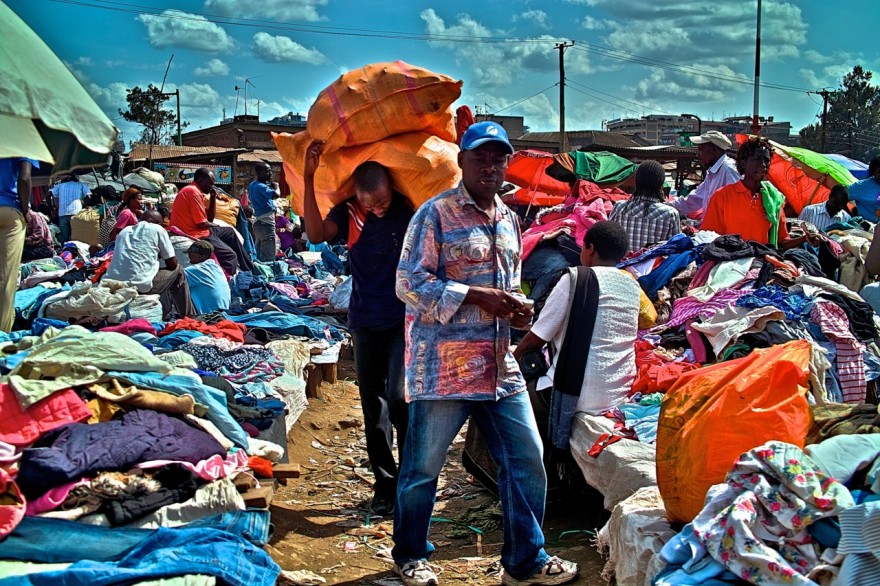 Lack of food didnât affect sisterâs ability to do well in school. She was always at the top of her class in the local elementary school, but, even so, her father could never manage to come up with enough money to pay her school fees. The Canadian Harambe Education Society, based in Kakamega, provided a one-year scholarship for sisterâs first year in high school. Sister remembers walking the 20 mile round trip journey to Kakamega twice on an empty stomach to get the scholarship.

Because of her good performance in grade school, Sister Jean ended up attending the Butere Girlsâ High School, one of the most prestigious national schools in Kenya. It was a great opportunity, but financially nothing had changed. During her time at the boarding school in Mumias county, Sister would watch other girls get visited by their families bringing food, but she never saw her own parents because they didnât have the money to travel to her school and, even if they had transportation, there was nothing at home to give her. She remembers being sent home for school fees and coming back empty handed. When Sister was 14 years old, her parents gave her KS 50 (around \$.50) spending money. Instead of spending it, she walked home on foot and gave the money to her mother, who then used it to buy food for dinner. She remembers thinking at the time âMy mom has nothing. She is really suffering. And thatâs why I value her and all other women.â As with grade school, Sister Jean finished high school close to the top of her class but with a debt that had to be paid off before she could get the certificate of graduation.

Because of debt, poverty created moral dilemmas for Sister Jean. She remembers being at home with her mother when one of the local creditors arrived at their shamba. âTell her Iâm not at home,â her mother told Sister Jean, âbecause I donât have her money.â At that point, her mother rushed out of the common room and hid in her bedroom, and Sister Jean was left to face the moral dilemma that debt and poverty had created. Should she lie to protect her mother? Or should she tell the truth and betray her? In the end she decided to favor family solidarity over the truth.

âI went ahead and lied to the woman and said that mom was not in.â

Before entering high school, Sister remembers seeing the Sisters of Mary in the local church and being fascinated by their white veils and habits.

âI want to be like them,â she thought at the time.

After graduating from high school, she discovered that her relative Sister Brenda had joined the Little Sisters of St. Francis and after seeing their beige habit, she asked her âHow can I be like you?â

âYou have to apply,â Sister Brenda answered. âIf they like you, and your credentials show that you qualify, they will admit you.â

Sister Jean, an innocent young lady with a striking smile, was admitted to the Little Sisters of St. Francis in May of 2002. âI was so excited. I learned new things like milking cows and washing dogs. The sisters recognized that I was talented in many ways. I was a good public speaker. Good in singing. Good in dancing. Good at everything.â

That Sister Jean joined for spiritual reasons does not change the fact that the fastest way for a woman to get out of poverty in Africa is to join a religious order. There is a certain paradox involved in this decision, because in order to join a religious order a woman has to take a vow of poverty, along with vows of chastity and obedience. Because labor is the source of all value and because convents become the store of the nunsâ labor, the convents begin to accumulate wealth, which allows the nuns to partake of that wealth and share it with others. This is precisely what happened in Britain over the 900 years which followed the introduction of Christianity there. As William Cobbett pointed out, the free labor of monks and nuns got invested in Britain over this period of time. On the eve of the Reformation, an Englishman couldnât walk six miles in any direction without finding an institution of the Church which would take him in for the night, feed him a meal, or nurse him to health if he were sick. 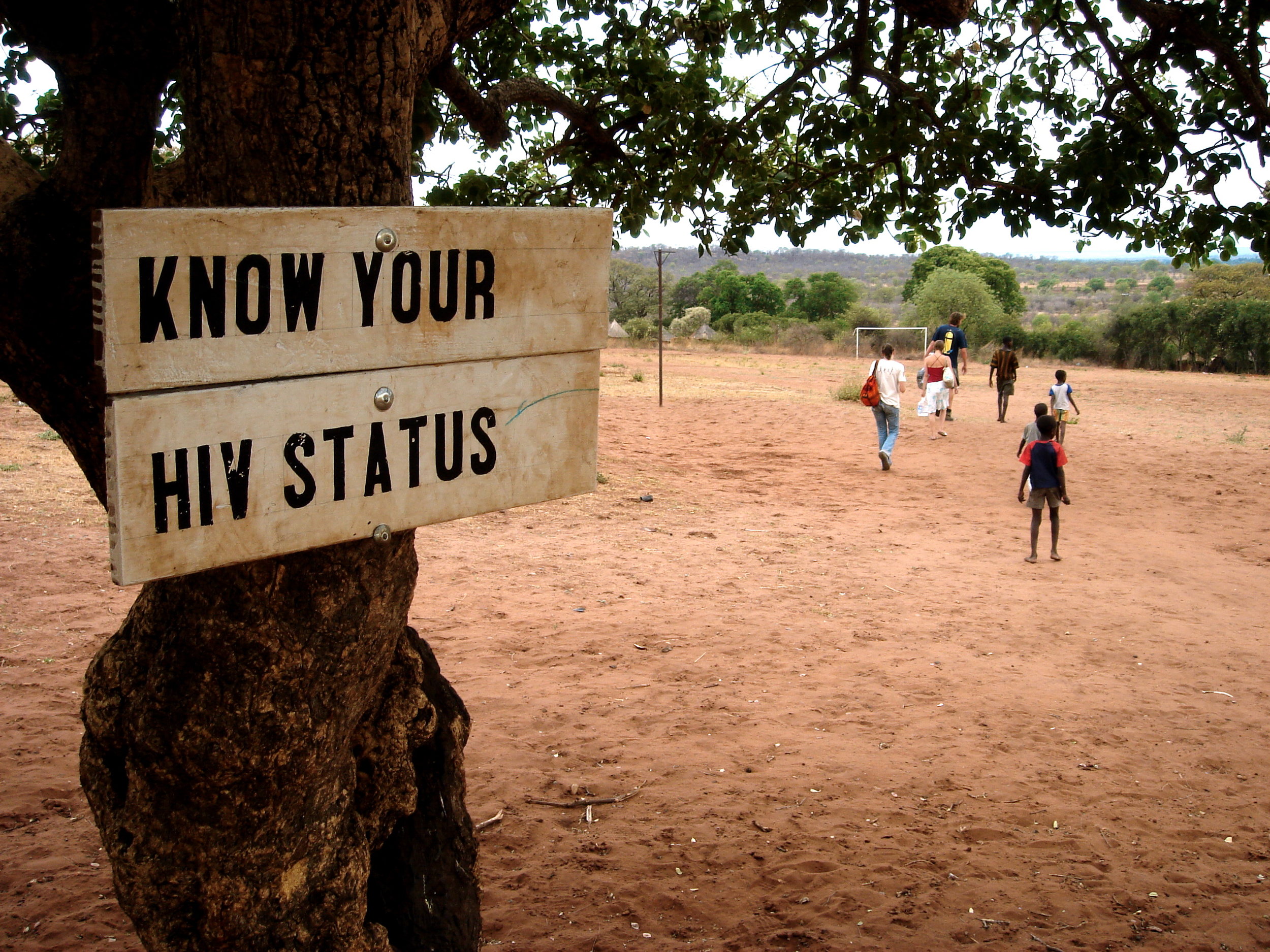 All of that changed with the Reformation. Constantly aware of the wealth which the Church put at the disposal of the poor, the aristocracy couldnât resist the temptation to âprivatizeâ that wealth for their own benefit and impoverish the people it was intended to serve. There was no theological justification for the Reformation in Britain whatsoever. It was a looting operation pure and simple. Theological justification was imported from Germany after the fact and brought to bear after the looting was a fait accompli. In 1534, Parliament passed the Act of Supremacy making the king the head of the Church in Britain. The Act of Supremacy immediately plunged Britain into poverty and widespread misery:

As this church, âby law establishedâ advanced, all the remains of Christian charity vanished before it. The indigent, whom the Catholic Church had so tenderly gathered under her wings were now, merely for asking alms, branded with red hot irons and made slaves, though no provision was made to prevent them from perishing from hunger and cold; and Britain, so long famed as the land of hospitality, generosity, ease and plenty, and security to person and property, became, under a Protestant church, a scene of repulsive selfishness, of pack-horse toil, of pinching want, and of rapacity and plunder and tyranny that made the very names of law and justice a mockery.1 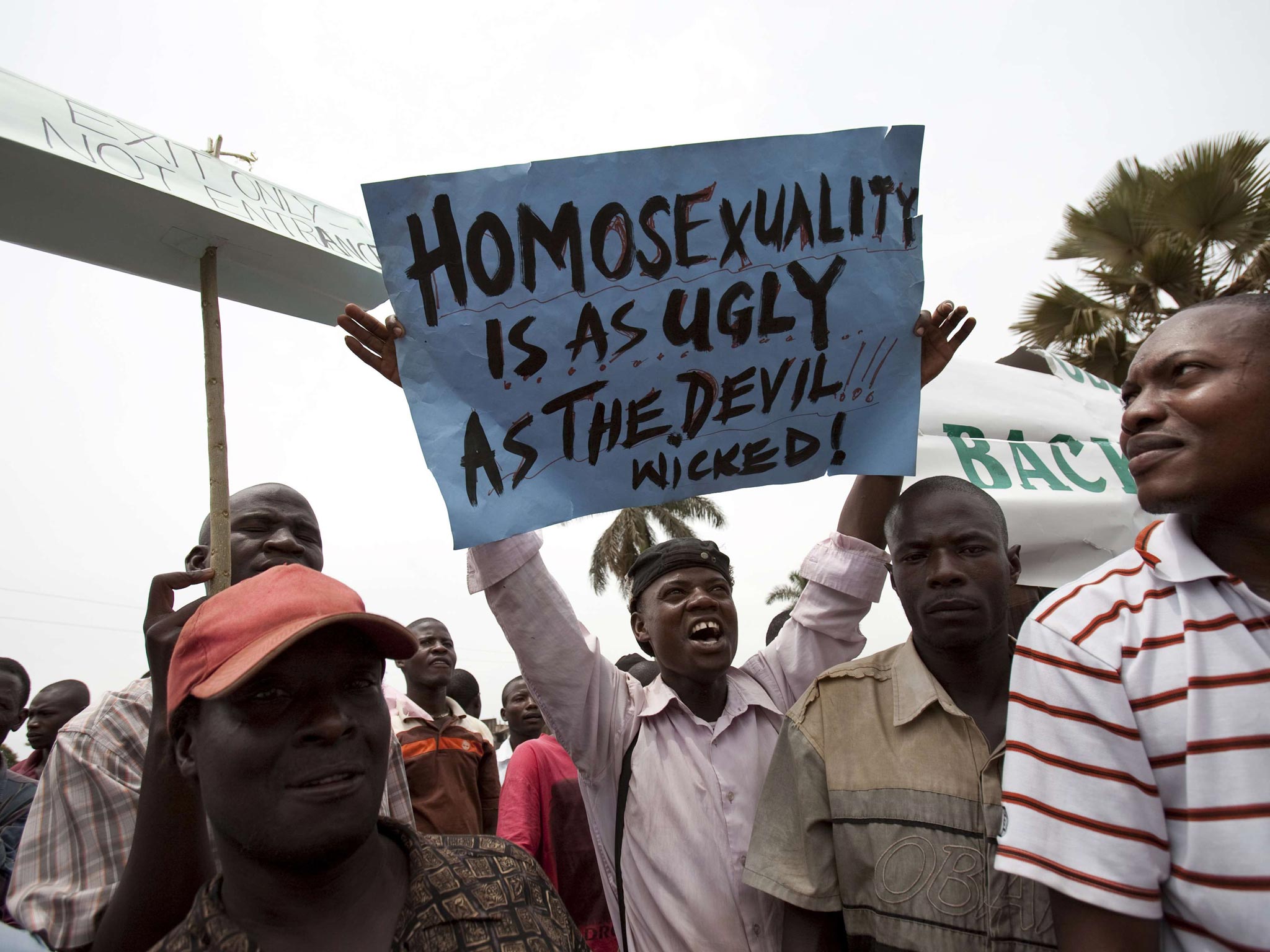 Protestantism invented poverty. The name the Protestants eventually gave to the economic system which withheld surplus value from the majority of the people who produced it was Capitalism, which Pesch defined as state-sponsored usury and the appropriation of all surplus value. Britain has been in the looting business ever since the Reformation. Nothing has changed in this regard other than the sophistication of their methods. The English arrived in Kenya to extract cheap labor and raw materials. They then used colonies like Kenya and India as a dumping ground for cheap manufactures. Colonialism was bad, but, as we shall see, neocolonialism of the sort practiced by America when her hegemony over world trade succeeded that of the British was worse because it involved a new form of subjugation based on social engineering, psychological warfare, and ultimately moral corruption. [â¦] American Carnage
Brad Griffin
• 84 Comments • Reply
← Home Alone: A Neighbor's Thoughts on Pe...Hesburgh: the Movie →
Hide One CommentLeave a Comment
"The Only Way Out of Poverty in Africa: Part I"
• One Comment
Commenters to Ignore
Commenters to ignore (one per line)

← Home Alone: A Neighbor's Thoughts on Pe...Hesburgh: the Movie →
Current Commenter
says:
Current Date at Time Now
Leave a Reply - Comments on articles more than two weeks old will be judged much more strictly on quality and tone
Cancel Reply
Commenting Disabled While in Translation Mode