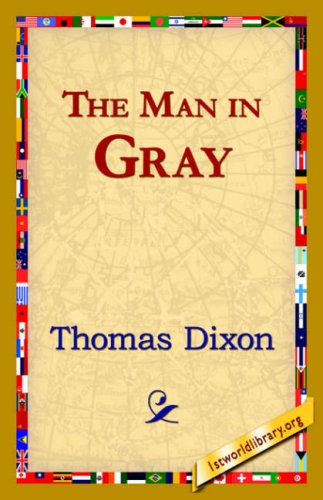 The Man in Gray
A Romance of North and South
Thomas Dixon • 1921 • 112,000 Words
DEDICATED TO MY FELLOW MEMBERS OF THE KAPPA ALPHA FRATERNITY FOUNDED UNDER THE INSPIRATION OF ROBERT E. LEE 1868 Now that my story is done I see that it is the strangest fiction that I have ever written. Because it is true. It actually happened. Every character in it is historic. I have not changed... Read More 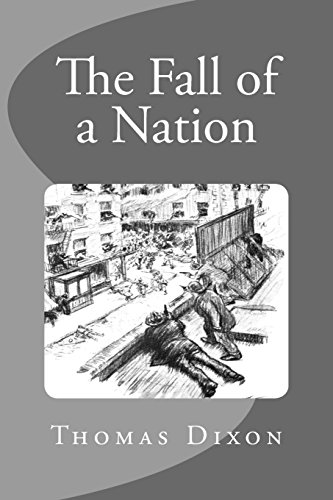 The Fall of a Nation
Thomas Dixon • 1916 • 70,000 Words
TO MY FRIEND JAMES B. DUKE THIS novel is not a rehash of the idea of a foreign conquest of America based on the accidents of war. It is a study of the origin, meaning and destiny of American Democracy by one who believes that the time is ripe in this country for a revival... Read More 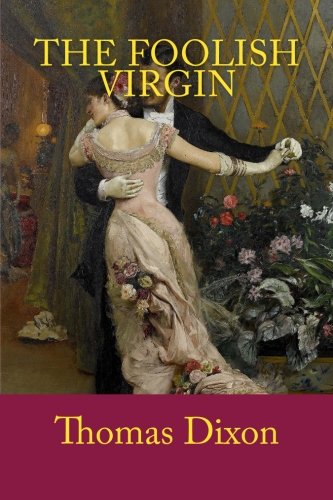 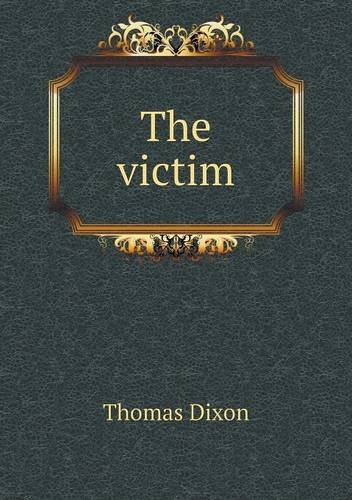 The Victim
A Romance of the Real Jefferson Davis
Thomas Dixon • 1914 • 135,000 Words
TO THE BRAVE WHO DIED FOR WHAT THEY BELIEVED TO BE RIGHT Fold up the banners! Smelt the guns! Love rules. Her gentle purpose runs. A mighty mother turns in tears The pages of her battle years Lamenting all her fallen sons! THOMPSON The Prologue 1814-1853 Lt. Jefferson Davis, Of the U. S. Army. Joseph... Read More 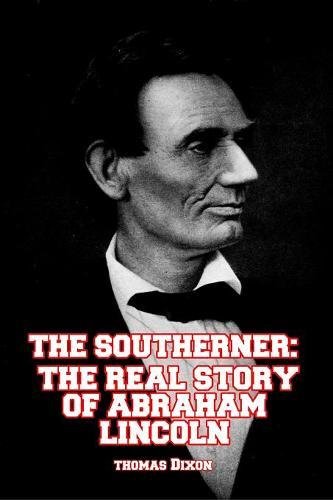 The Southerner
A Romance of the Real Lincoln
Thomas Dixon • 1913 • 136,000 Words
Dedicated to Our first southern-born president since Lincoln, My friend and collegemate WOODROW WILSON Lest my readers should feel that certain incidents of this story are startling and improbable, I wish to say that every word in it relating to the issues of our national life has been drawn from authentic records in my possession.... Read More 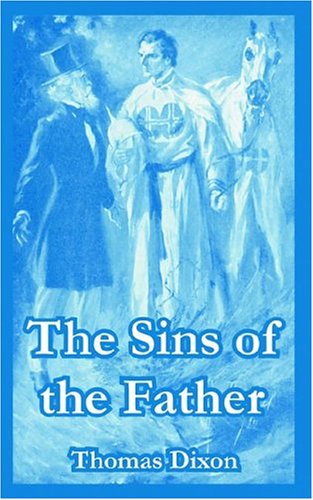 The Sins of the Father
A Romance of the South
Thomas Dixon • 1912 • 113,000 Words
TO THE MEMORY OF RANDOLPH SHOTWELL OF NORTH CAROLINA SOLDIER, EDITOR, CLANSMAN PATRIOT I wish it understood that I have not used in this novel the private life of Captain Randolph Shotwell, to whom this book is dedicated. I have drawn the character of my central figure from the authentic personal history of Major Daniel... Read More 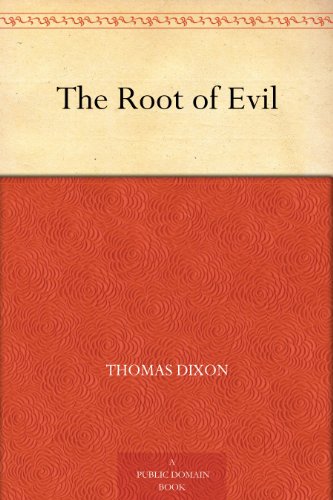 The Root of Evil
A Novel
Thomas Dixon • 1911 • 112,000 Words
DEDICATED TO THE MEMORY OF MY FATHER THE REVEREND THOMAS DIXON 1820-1909 SCENE: New York and the Mountains of North Carolina TIME: 1898 to 1907 James Stuart, a young Southerner in New York. Nan Primrose, his fiancÃ©e. Mrs. Primrose, her mother. John C. Calhoun Bivens, a millionaire. Dr. Henry Woodman, who loves his neighbour. Harriet,... Read More 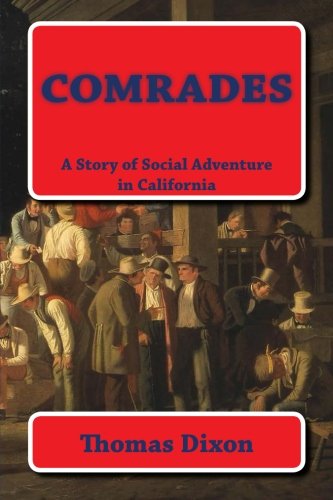 Comrades
A Story of Social Adventure in California
Thomas Dixon • 1909 • 61,000 Words
DEDICATED TO THE DEAREST LITTLE GIRL IN THE WORLD, MY DAUGHTER LOUISE Scene: California. Time: 1898-1901 "Fools and fanatics!" Colonel Worth crumpled the morning paper with a gesture of rage and walked to the window. Elena followed softly and laid her hand on his arm. "What is it, Guardie? I thought you were supremely happy... Read More 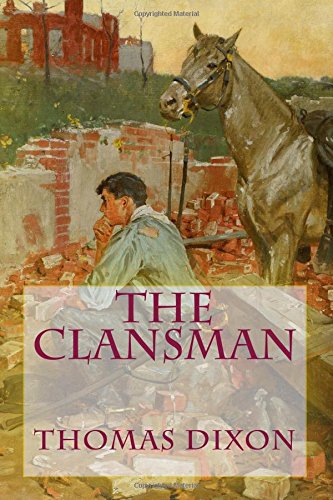 The Clansman
An Historical Romance of the Ku Klux Klan
Thomas Dixon • 1905 • 91,000 Words
The Illustrations Shown in This Edition Are Reproductions of Scenes from the Photo-Play of âThe Birth of a Nationâ Produced and Copyrighted by The Epoch Producing Corporation, to Whom the Publishers Desire to Express Their Thanks and Appreciation for Permission to Use the Pictures. âThe Clansmanâ is the second book of a series of historical... Read More 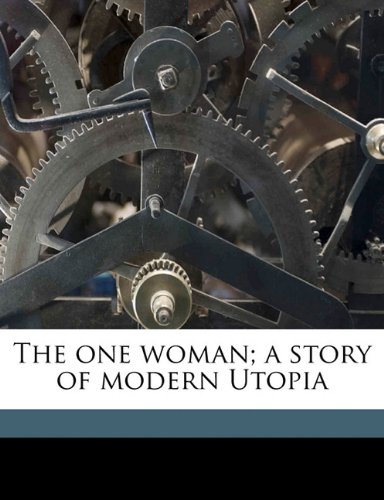 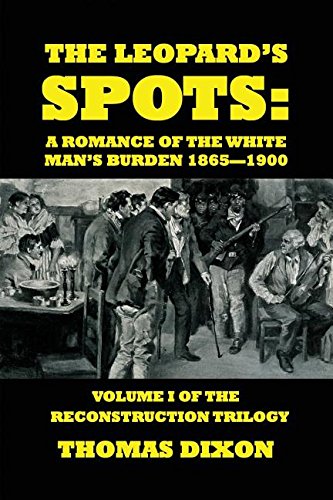