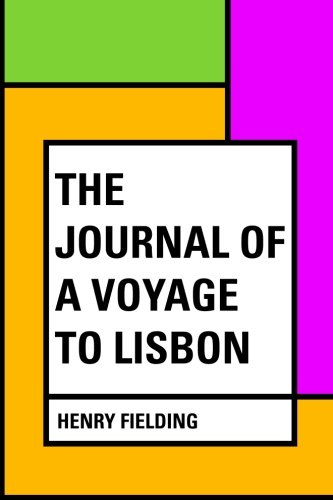 The Journal of a Voyage to Lisbon
Henry Fielding • 1755 • 45,000 Words
When it was determined to extend the present edition of Fielding, not merely by the addition of Jonathan Wild to the three universally popular novels, but by two volumes of Miscellanies, there could be no doubt about at least one of the contents of these latter. The Journal of a Voyage to Lisbon, if it... Read More 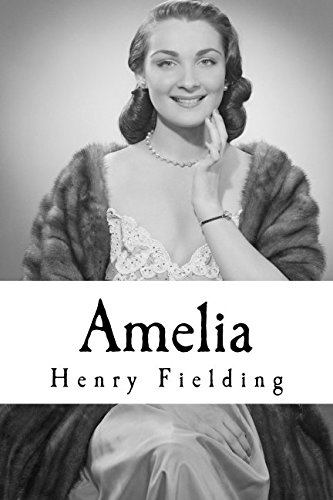 Amelia
Edited By George Saintsbury
Henry Fielding • 1751 • 215,000 Words
Fieldingâs third great novel has been the subject of much more discordant judgments than either of its forerunners. If we take the period since its appearance as covering four generations, we find the greatest authority in the earliest, Johnson, speaking of it with something more nearly approaching to enthusiasm than he allowed himself in reference... Read More
← Decade 1740s Decade 1760s →
Translate?
URL Link
Current Events
Newslinks • 7 Today
Featured Articles