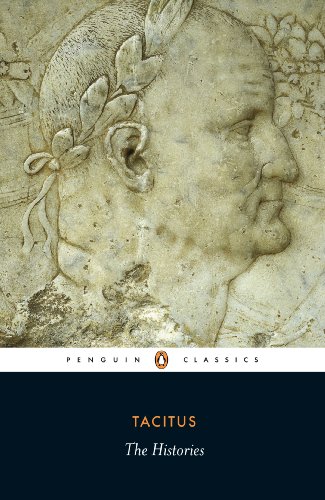 The Histories
Translated with Introduction and Notes by W. Hamilton Fyfe
Tacitus • 2nd Century A.D. • 111,000 Words
Tacitus held the consulship under Nerva in the year 97. At this point he closed his public career. He had reached the goal of a politician's ambition and had become known as one of the best speakers of his time, but he seems to have realized that under the Principate politics was a dull farce,... Read More 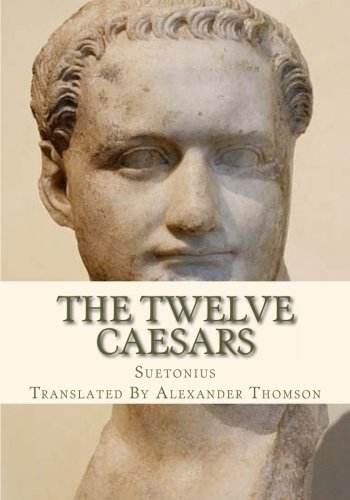 The Lives of the Twelve Caesars
The Translation of Alexander Thomson, M.D., Revised and Corrected by T. Forester, Esq., A.M.
Suetonius • 2nd Century A.D. • 225,000 Words
C. Suetonius Tranquillus was the son of a Roman knight who commanded a legion, on the side of Otho, at the battle which decided the fate of the empire in favour of Vitellius. From incidental notices in the following History, we learn that he was born towards the close of the reign of Vespasian, who... Read More
← Year 0141 Year 0145 →
Translate?
URL Link
Current Events
Newslinks
Featured Articles