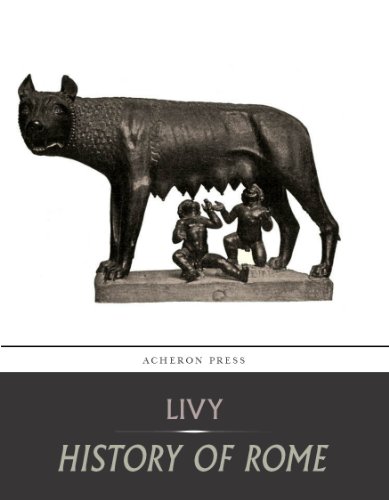 The History of Rome
Literally Translated by D. Spillan, Cyrus Edmonds, and William A. M'Devitte 1868
Livy • 1st Century A.D. • 924,000 Words
In this new English version of the most elegant of the Roman historians, the object of the translator has been, to adhere as closely to the original text as is consistent with the idioms of the respective languages. But while thus providing more especially for the wants of the classical student, he has not been... Read More 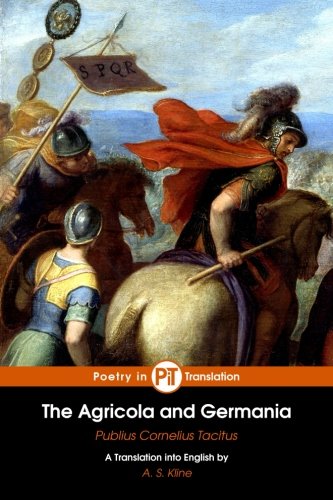 The Germany and the Agricola
The Oxford Translation
Tacitus • 1st Century A.D. • 48,000 Words
Very little is known concerning the life of Tacitus, the historian, except that which he tells us in his own writings and those incidents which are related of him by his contemporary, Pliny. His full name was Caius Cornelius Tacitus. The date of his birth can only be arrived at by conjecture, and then only... Read More
← Year 0136 Year 0142 →
Translate?
URL Link
Current Events
Newslinks • 5 Today
Featured Articles