After Gannett Wisconsin Media exposed 29 circuit judges who signed petitions to recall GOP Gov. Scott Walker over union and pension reforms, the media outlet was forced to issue a front-page disclosure that 25 of its own journalists had also signed the petitions â in violation of its principles of ethical conduct. Liberal media? What liberal media? Journalists, politicos, and Wisconsinites react on Twitter.

The worst damage to the credibility of these journalists is probably the excuse they offered Gannett. According to Kevin Corrado, the president and publisher of Gannettâs Green Bay Press-Gazette, they claimed that signing the petition wasnât âa political act,â but more like casting a vote in an election. Thatâs not just hogwash, itâs transparently misleading hogwash. Petitions in any instance are political acts intended to force a question of some sort on a larger scale. In this case, itâs even more explicitly political, as the petitions want to use the political process to negate an election and render the ballots cast in it meaningless.

Given the issues of public-employee union reform that swirl around this recall effort, only a truly uninformed person could possibly argue that signing the petition was not a political act. That leaves Corrado and Gannett with the unenviable position of trying to determine whether these journalists are really that ignorant or just dishonest. Either way, it doesnât leave much room for them to be taken seriously as journalists in the future. 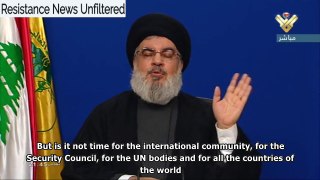