In between bouts of anti-Semitic rants (that loony, Jew-bashing L.A. teacher was just fired, by the way), we have New York City occupiers holding up signs like this: The perfect cheerleader for this mess of a “movement?” Why, Capital One bank shill and Hollywood elitist Alec Baldwin, of course! He spent two hours at the park yesterday — and all night promoting it. He’s quick to point out he donated his Capital One fees to arts charities. But as Audrey Pietrucha noted: “It is interesting, though, that Baldwin would choose to partner with a bank rather than, say, the National Endowment for the Arts. Perhaps corporations have their uses after all.”

So, is Capital One a “Nazi Bank” or a “Jewish-run bank?” Does Baldwin get more up twinkles or down twinkles? And will MTV hire him for the new Occupy Wall Street reality show?

Over to you, OWS. Video h/t The Right Scoop:

I joked last night that protesters should “Hide the women, children, and baristas” in preparation for the unhinged actor’s arrival.

But safety issues are no joke at these chaotic camps.

*A convicted felon believed to be part of the Occupy Seattle protest was arrested at the demonstration after he was found carrying an unloaded rifle in a bag, along with 16 rounds of ammunition, police said on Tuesday.

*From Sister Toldjah: SHOCKING: Occupy Baltimore has own court system set up for rape allegations 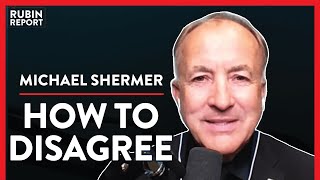