What’s going on here? A South Asian man screaming “Allahu Akbar” and “f***ing white people” freaks out on a plane. He yells at other passengers to “Shoot me! Shoot me!” He’s restrained by several large men. The vid is hot on Liveleak and YouTube, where it was posted yesterday. The person who posted it claims: “I don’t know what happened here. But this happened on my Air Canada plane ride to London, England in December 6th, 2007 from Toronto…My partner and I decided we should videotape this in the interest of sharing the experience we went through on this plane with those interested.”

Is the shrieking nutball just a lone nutball or something else? Recognize anyone? You’ll note that the people restraining the shrieker remain remarkably calm as he blows his gasket:

(Republished from MichelleMalkin.com by permission of author or representative)
← Report: Another Beating on a Baltimore BusGOP Immigration Drag Queens, Part II → 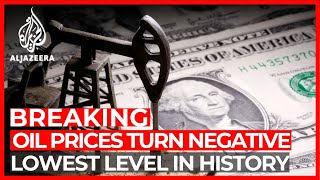