Awwwww. Looks like someone is upset that readers of this blog vote for their favorite posts using the Digg button at the bottom of each entry, which I incorporated last month. Occasionally, a post here gets promoted onto the Digg front page (the more positive votes, the higher an article/post rises). And a few left-wingers can’t stand it:

A small group of users may be controlling parts of Digg

I just submitted an accurate story to Digg critiquing their promotion system, and how it may be being manipulated by a small group of right-wing users. The story was up to 138 diggs in 4 hours, which would put the article on the front page without question, except, a small group of unknown users has marked the story as “lame” which buried it.

How dare conservatives take advantage of user-generated ranking structures for news like everyone else!

If you’re a liberal who puts the Digg button on your site and encourages your readers to use it, you’re a social-networking revolutionary.

If you’re a conservative who does the same, you are master of “gaming” and “spamming” and “controlling” the system:

Look for an increase in unhinged reactions as more and more conservative bloggers and right-leaning Internet users join Digg and embrace other social bookmarking tools.

(Republished from MichelleMalkin.com by permission of author or representative)
← Forward to Bekaa Valley, Back to QanaSuing John Murtha → 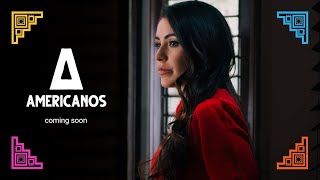