The latest on the Bolton nomination…

– A cloture motion to limit debate on the nomination of Bolton to be the U.S. representative to the United Nations is scheduled for 6pm EST. It will take 60 votes to end the debate, so the Republicans will need five Democrats to vote with them to end the debate and move on to a confirmation vote.

– The Bolton battle may result in delaying the confirmation vote on judicial nominee Bill Pryor.

– And do not miss this via Radioblogger and Hugh Hewitt’s radio show: MP3 audio file of Sen. George Voinovich blubbering and sniveling on the Senate floor in opposition to the Bolton nomination. Yeah, what a…maverick. 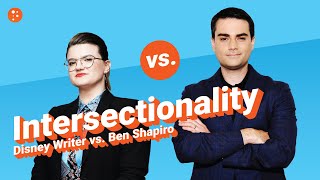