If you did your homework last year and read Culture of Corruption, you already know all about Labor Secretary Hilda Solis’s Big Labor corruptocracy (background here).

Here’s an unsurprising update on the reign of Hilda from Rob Bluey at Heritage:

Labor Secretary Hilda Solis rewarded six former staffers from her congressional office with political appointments and huge raises upon taking over at the Department of Labor. The appointees had significant pay increases averaging 50 percent upon changing jobs; one employeeâs salary nearly doubled.

Solis, a former member of the U.S. House of Representatives from California, began hiring the employees shortly after she was confirmed by the Senate in February 2009. Political appointments are non-competitive government jobs that differ from career positions, which often involve a long hiring process.

The information was obtained through a Freedom of Information Act request by Americans for Limited Government. The pay raises stand in stark contrast to the Bush administration, which had a rule that employees shouldnât make more than a 20 percent increase from their previous salary unless there were extraordinary circumstances. Only one Solis staffer made less than a 20 percent raise upon taking the political appointment.

(Republished from MichelleMalkin.com by permission of author or representative)
← DLTDHYOTWO: Bob Bennett Gets the Boot. ...The Unemployment Benefits Debate, Part IV → 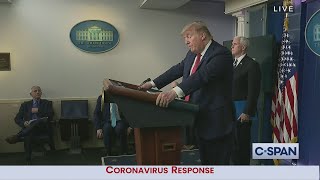