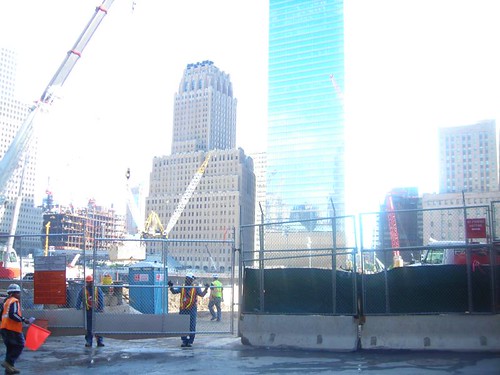 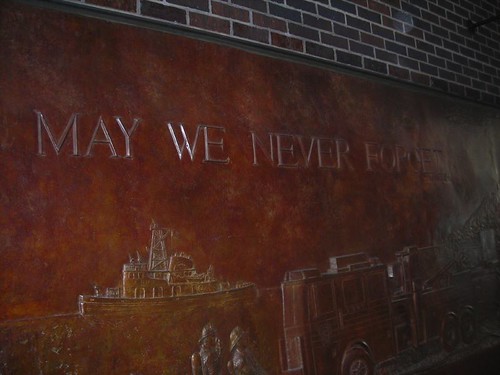 A New World Is Being Born: What Will It be?
Paul Craig Roberts
• 143 Comments • Reply
← Support These Brave Ex-MuslimsPetraeus/Crocker, Part II Update: Marre... →