The Black Call for Separation
M.G. Miles • July 31, 2021
• 7,000 Words • 419 Comments • Reply
The death in police custody last year of a violent felon whose heart stopped while resisting arrest led to the worst rioting in U.S. history. It has also led to much soul-searching, as Blacks in America wonder if they can continue to live side-by-side with Whites. There is increasing evidence that Afro-Americans are simply not... Read More 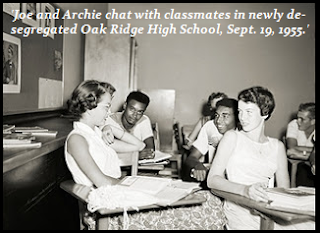 Segregation: Our Most Cherished Myths
M.G. Miles • July 2, 2017
• 13,700 Words • 121 Comments • Reply
Newsweek recently sounded the alarm in a long-form piece on what they view as a troubling new trend: Sixty years after Brown vs. Board, forty years after the end of busing, it appears that all the social engineering in the world can't make our multicultural dreams come true: Economist Tyler Cowen, who is a conservative,... Read More
PastClassics