What Search Engine Shadow Banning Looks Likeâand How MSM Hacks Make It Worse
Chris Roberts • May 29, 2018
• 1,100 Words • 2 Comments • Reply
In his rebuttal of Andrew Lawlerâs recent Washington Post smearing of the much-loved Virginia Dare legend as âwhite nationalist,â Peter Brimelow noted that the nasty reference to VDARE.com was not hyperlinked although other publications were and added ânot that we care because MSM readers are notoriously incurious.â Brimelow is right that American patriots are abandoning... Read More

The Anti-Anti-White Left
Chris Roberts • December 17, 2016
• 800 Words • 116 Comments • Reply
An interesting niche in the political Left has appeared over the last 18 months. They are a segment of the Bernie Sanders wing of the Left, socialists who oppose racial identity politics generally and the shaming of poor whites in particular. I call them the anti-anti-white Left. They are vehemently opposed to the Clinton family... Read More
PastClassics 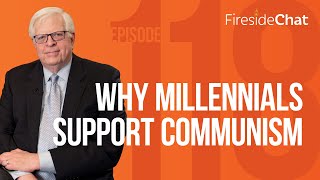