According to many Jews Adolf Hitlerâs concentration camps were a nightmare of medical horrors. Experiments on prisoners were unspeakably gruesome and systematically carried out on men, women, and children under the direction of Dr. Josef Mengele, the notorious Nazi who became known as the âAngel of Death.â Thousands of human guinea pigs suffered painful deaths as they were infected with diseases, injected with poisons, and exposed to deadly chemicals. Some victims were frozen alive, some were brought to extreme altitudes, some were given electric shocks, others were subjected to head and bodily injuriesâall imaginable extremesâin order to chart the bodyâs reactions. Women suffered rapes and forced abortions and hundreds of thousands were sterilized with radiation and other technologies. 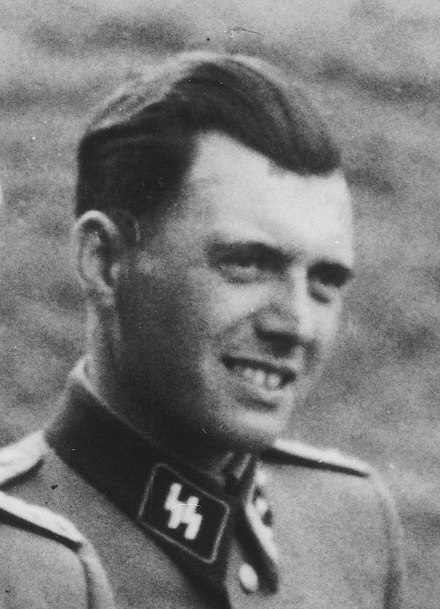 Dr. Mengele had many aiders and abettors and when their crimes became known to the world, American officials created a court in Nuremberg and in 1946 they put 23 of the Nazi doctors on trial. But at their trial the Nazi doctors did something strange and disturbing that shocked the world and may have led to seven of them actually being acquitted. They introduced as evidence an article in the June 4, 1945 issue of Life magazine which reported on the malaria experiments performed on 432 white male prisoners at Stateville Penitentiary in Illinoisâthe United States of America! Doctors there had prisoners bitten by malaria-infected mosquitoes and then treated them with high doses of a toxic serum to observe the side effects. Incredibly, Hitlerâs doctors defended themselves by proving that their American counterparts were doing the very same types of human experiments on prisoners at the very same time they were doing their experiments in Nazi concentration camps! Ironically, had they known of the Tuskegee syphilis experiment, which was occurring in Alabama at the very same time, they would most certainly have made it known to the world, exposure that possibly could have ended that notorious American medical atrocity. But Tuskegeeâs Black men and their families would suffer another 26 years before those U.S. government âdoctorsâ were forced to shut the âstudyâ down in 1972âand none of them ever went on trial. The fact is that white American doctors were no better than Dr. Mengele and his cohorts, and in many cases they proved far worse. And the victims of these medical atrocities were Blacks, Native Americans, Latinos, and poor WhitesâAmerican citizens.

The trials of the Nazi doctors led to the establishment of a set of guiding principles for the medical world known as the Nuremberg Code. They were specifically designed to outlaw the medical atrocities uncovered by the trials. Obviously, the medical world should have eagerly embraced and enthusiastically enforced the new standards. But the American medical establishment responded to the Nuremberg Code in a peculiar way: they rejected it as âa good code for barbarians but an unnecessary code for ordinary physicians-scientists.â They believed that it represented unwarranted âlegalisticâ restraint on their medical research. 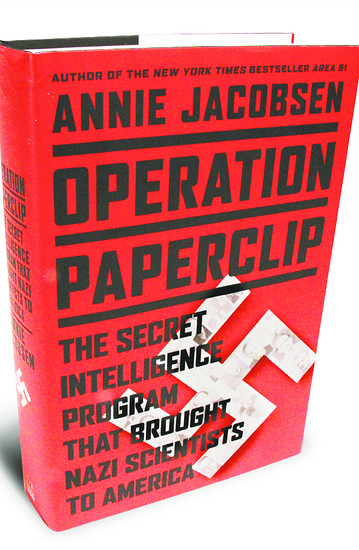 And there is good reason for their astonishing rejection of such a humane code of conduct. A year before they publicly prosecuted the Nazi doctors, U.S. officials had set up a classified research facility a hundred and fifty miles from Nuremberg where they had secretly employed 58 Nazi physicians in medical research. Ultimately several of these war criminals were brought to America, among a thousand top Nazi scientists, in a clandestine U.S. program called Operation Paperclip.

By 1972âjust 26 years after the Nuremberg Nazi trialsâthe pharmaceutical industry in America was doing more than 90 percent of its experimental testing on prisoners. The benefits of having a captive, controlled, and mostly Black population of societyâs throw-aways was simply irresistible to Americaâs own Nazi doctors. And while Germanyâs Nazi doctors were being executed and imprisoned for their crimes, the American doctors reacted by actually refining, enhancing, and increasing the very same inhuman medical atrocities. As one investigative journalist reported,

From the 40s through the early 70s, American doctors regularly injected and infected inmates with malaria, typhoid fever, herpes, cancer cells, tuberculosis, ringworm, hepatitis, syphilis and cholera in repeatedly failed attempts to cure such diseases. Doctors in prisons pulled out prisoners fingernails and inflicted flash burns to approximate the results of atomic bomb attacks and even conducted various mind-control experiments using isolation techniques and high doses of LSD, courtesy of the CIA. 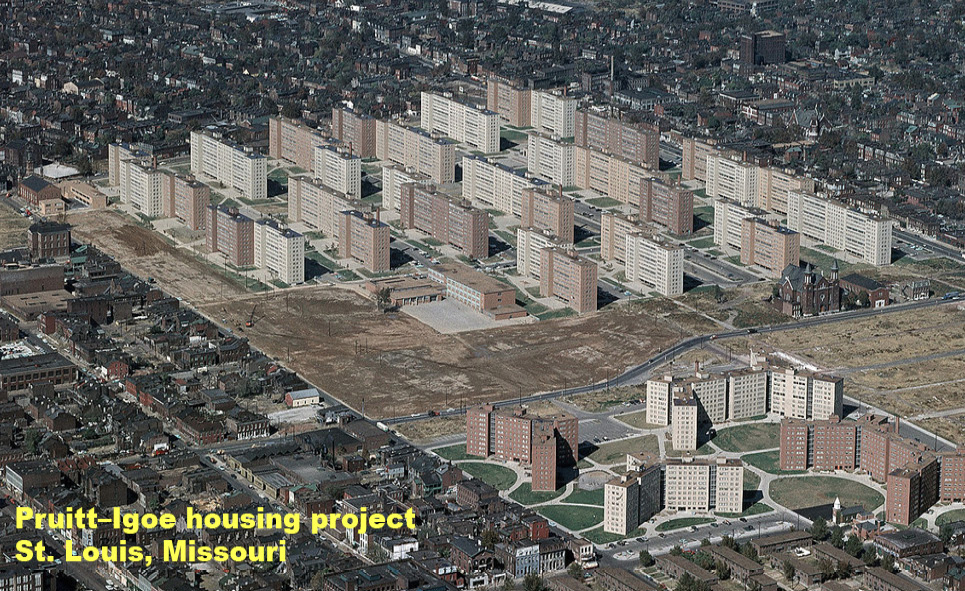 The fact is, the Tuskegee syphilis âexperimentâ was the tip of the iceberg for the mad American scientists, and their rÃ©sumÃ© of death and disease would turn Dr. Mengele green with envy: 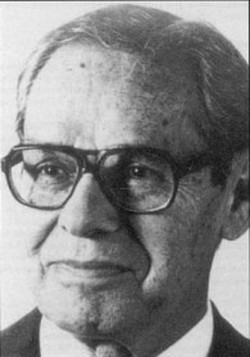 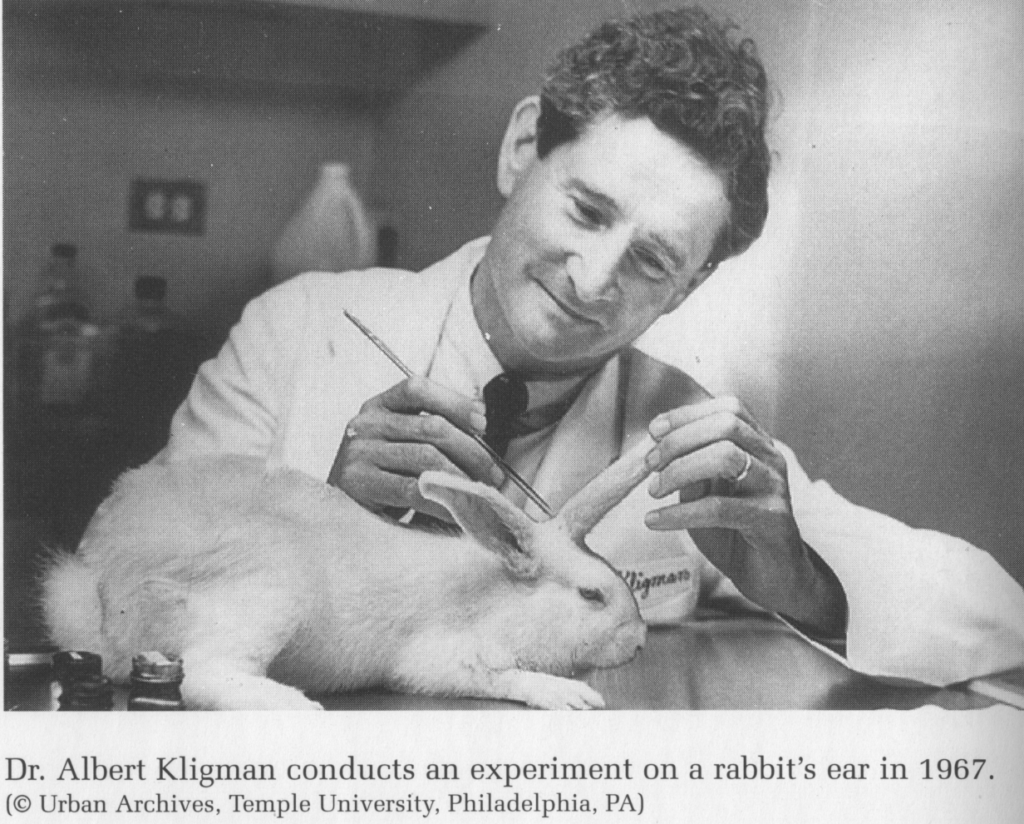 In fact, these satanic American doctors, and the public institutions and private corporations they represent, raised the bar on evil. The trail of dead and diseased Black bodies reaches far, far beyond Dr. Mengeleâs chilling legacy. And with their transparently evil COVID-19 âvaccinationâ plot to cull the world population by 2-3 billion people, it may get much worse. According to the Encyclopedia Judaica, the Nazis had planned on sterilizing between two and three million Jews: âThe logic was simple: if Jews could be sterilized, then the imposition of the âFinal Solutionâ would take but a generation as there would be no danger of their reproducing and perpetuating the Jewish people.â They found hundreds of German doctors to dutifully carry out this evil operation. Today, instead of concentration camps , it is Big Pharma and their experimental serums they call âvaccines.â

Blacks, and all of the world, have a choiceâwill we line up and bare our arms for the Mengeles of America or will we heed the words of a divine guide applying the best medical science, history, and wisdom? The Honorable Minister Louis Farrakhan was crystal clear: âDonât let them vaccinate you with their history of treachery through vaccines, through medication. Are you listening?â 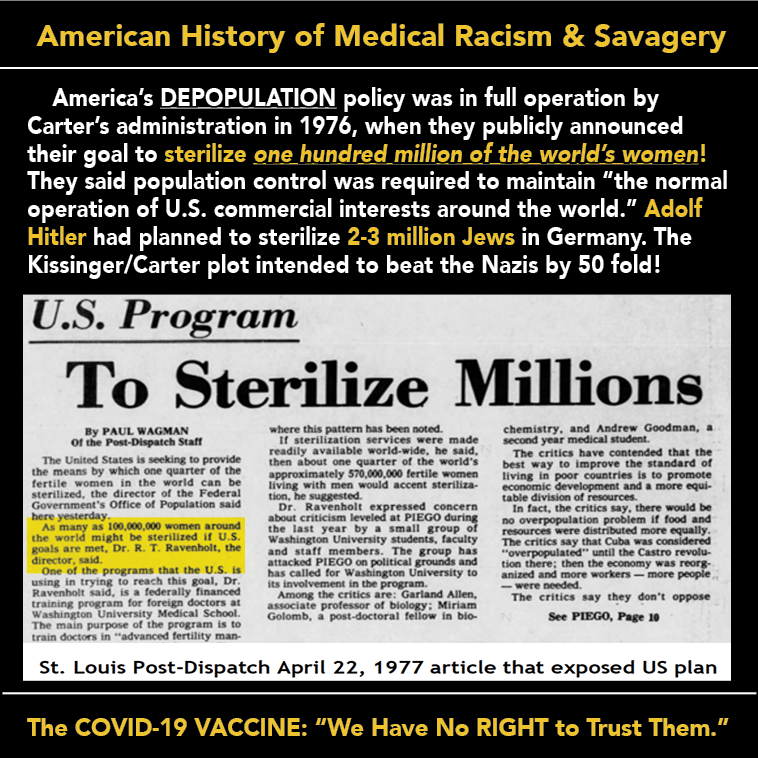 An Independent Inquiry Into the American Origins of Covid?
Ron Unz
• 299 Comments • Reply

← COVID19 âVaccineâ Program: Just Lik...Where's the "Thanks" in Thanksgiving? →
Current Commenter
says:
Current Date at Time Now
Leave a Reply - Comments on articles more than two weeks old will be judged much more strictly on quality and tone
Cancel Reply
Commenting Disabled While in Translation Mode