As you are probably aware, the tranny Bruce Jenner is running for Governor of California as a Republican.

As you may not be aware, Republicans appear to be actually embracing the idea of a âconservative tranny.â

On Wednesday night, Fox News aired an interview Sean Hannity did with Bruce Jenner, wherein Hannity is sitting across from this man dressed up like a woman and talking to him about politics with a straight face. 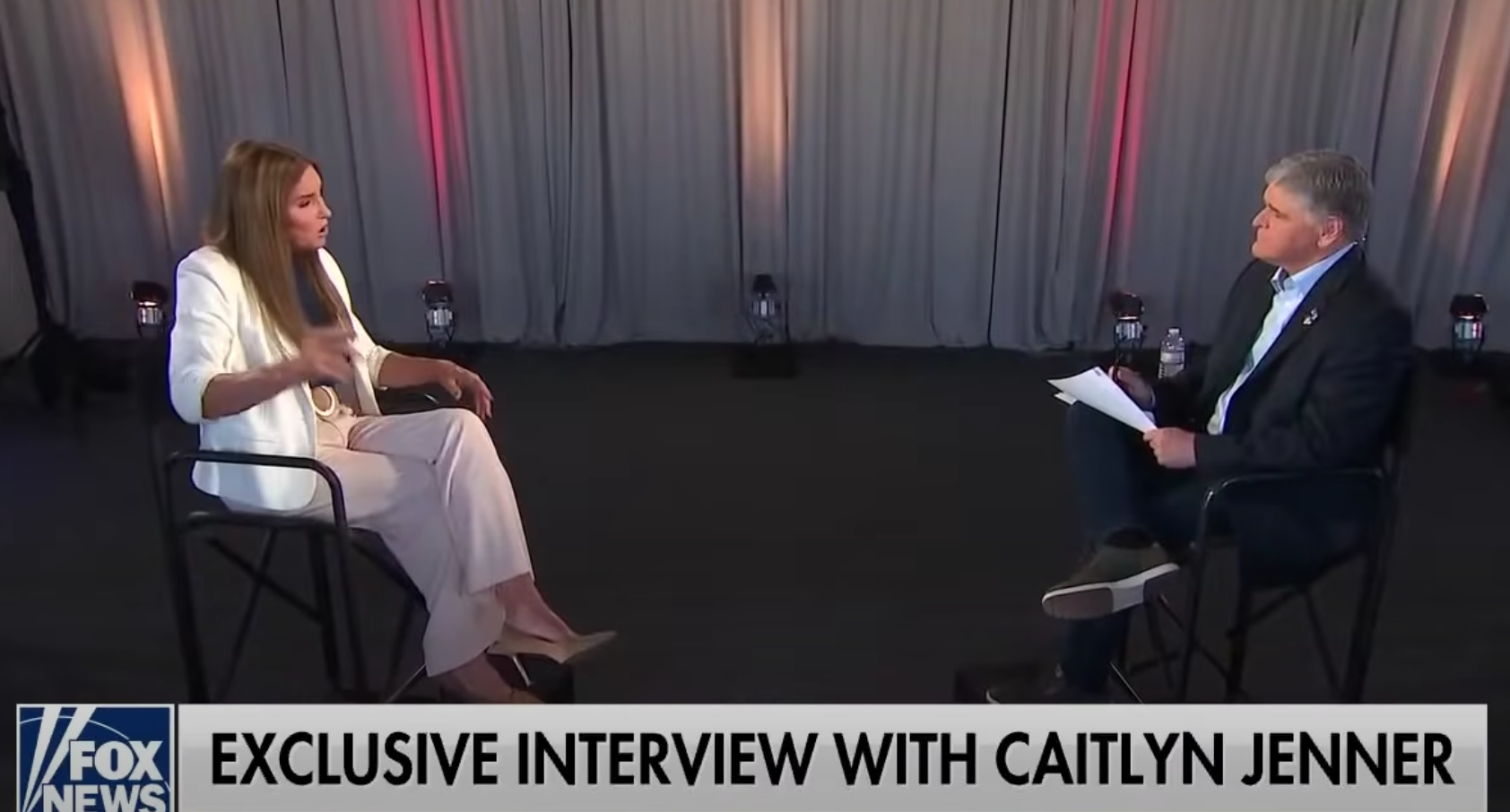 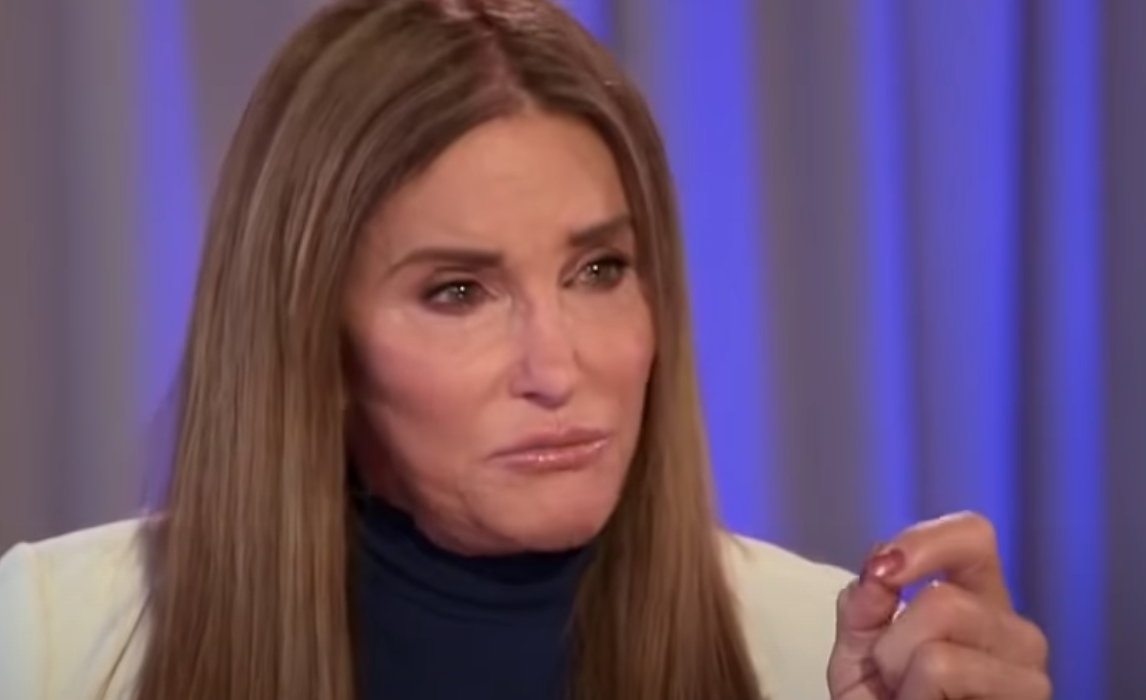 I am not sure if Iâve ever said this before, but Iâm saying it now: this is going to take me some time to process.

What I can say, and which I think everyone can agree on, is that this is SATANIC.

What Sean Hannity and Fox News, along with many other âconservativesâ such as Jack Posobiec, are trying to do is normalize transsexualism.

What is shocking is that although homosexuality has been normalized in society for decades now, conservatives didnât embrace it until very recently. Richard Grenell is the first prominent Republican (out of the closet) homosexual, and heâs faced pushback. Now, all of a sudden, the entirety of Conservative, Inc. is endorsing an actual tranny.

It is truly almost too much to process.

Clearly, the bottom has fallen out on reality itself, and now anything is possible.

But what you need to understand, what everyone needs to understand: if you support this stuff, you are going to hell.

I still donât really understand what Sean Hannityâs game is, even after all these years. He seems to just be a dumb, weird person, but he is always pushing an agenda, which is not the same agenda as the majority of Republicans and conservatives. Apparently, trannies fit into this agenda.

But if conservatives go along with this, they are going to be punished for it â by God.

If the Republican Party and the conservative movement are going to go full tranny â and maybe they already have â then these institutions are no longer useful for Christians, and will in fact damn Christians.

This is completely out of control.

Iâm going to write more about it. I was really not expecting conservatives to go all in on Bruce.

Here is another segment from Fox News, also from Wednesday, featuring Trey Gowdy (who I believe is gay) and other Fox News hosts defending Bruce Jenner â on the basis of his being a tranny!

This is some kind of organized campaign by these people to normalize trannies. The Truth Is Not Important to Conservative Leaders â They Are Anti-Christ
Andrew Anglin
• 197 Comments • Reply
← Nick Fuentes Put on the No-Fly List by ...Continued Black and Jew Attacks on Asia... →
All Comments Hidden • Show  385 Comments • Reply
PastClassics