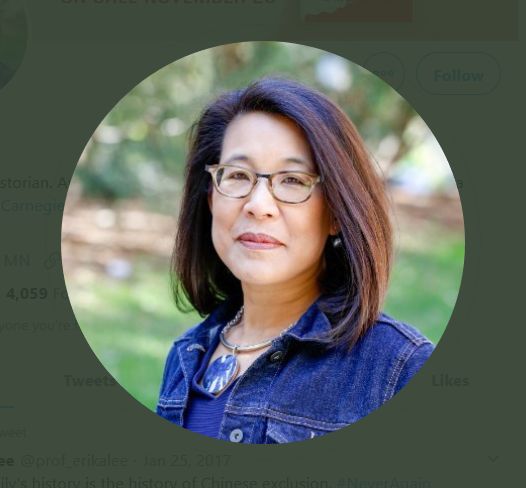 The Washington Post Op Ed page just carried Trumpâs xenophobia is an American tradition â but it doesnât have to be| Some have always pushed to keep out immigrants, but people have always fought back, too, [by Erika Lee, November 26, 2019].

My family's history is the history of Chinese exclusion. #NeverAgain #NoBanNoWall pic.twitter.com/qp3UEoizYX

To speak plainly: Lee’s use of #NeverAgain in this context is a blood libel against white America. Excluding Chinese from immigrating to the U.S. in the 19th century was not remotely the same thing as Holocausting German Jews.

Additionally, Lee is being utterly hypocritical, given what I found when researching my 1995 (!!!) book Alien Nation: Common Sense About Americaâs Immigration Disaster:

if you phone the embassy of the People’s Republic of China in Washington, D.C., and ask about immigrating, you get this answer:

CHINESE EMBASSY OFFICIAL [laughs]: “China does not accept any immigrants. We have a large enough population. A foreigner can visit on a tourist visa that can be extended for up to six months. Then you must leave. To apply for a temporary work permit, you must first have an official letter of invitation from a company authorized by the Chinese government” (p. 251).

Nevertheless, I am personally delighted that Erika Leeâs WaPo piece included this:

By the 1990s, xenophobia became a central part of the growing conservative movement. Writers, scholars and politicians like Peter Brimelow, Samuel Huntington and Patrick Buchanan warned that growing numbers of immigrants from Latin America, Africa and Asia were not assimilating and constituted an assault against white America, which they argued, represented the core of American identity

Of course, none of us âargueâ that âwhite Americaâ is âthe core of American identityââwe assert it, because it is a historical fact. Every single one of the signers of the Declaration of Independence, and of the delegates to the Constitutional Convention, was white (and, incidentally, overwhelmingly Protestant). As the famous scene from the 2006 movie The Good Shepherd (scripted, of course , by a Jew) puts it:

Joseph Palmi: âYou know, we Italians have our families and the church, the Irish have the homeland, the Jews their tradition â¦ What do you guys have?â

Edward Wilson: âThe United States of America. The rest of you are just visiting.â

Leeâs Op Ed is stunningly stupid. She asserts: âTrump may be the most xenophobic American leader in United States history.â But (apart from the fact that Trump has not, unfortunately, legislated to cut legal immigration), she does not mention that he has had two foreign-born wives. Perhaps this can be squared with âxenophobiaââbut why doesnât Lee even try? (My guess: because they were both white). 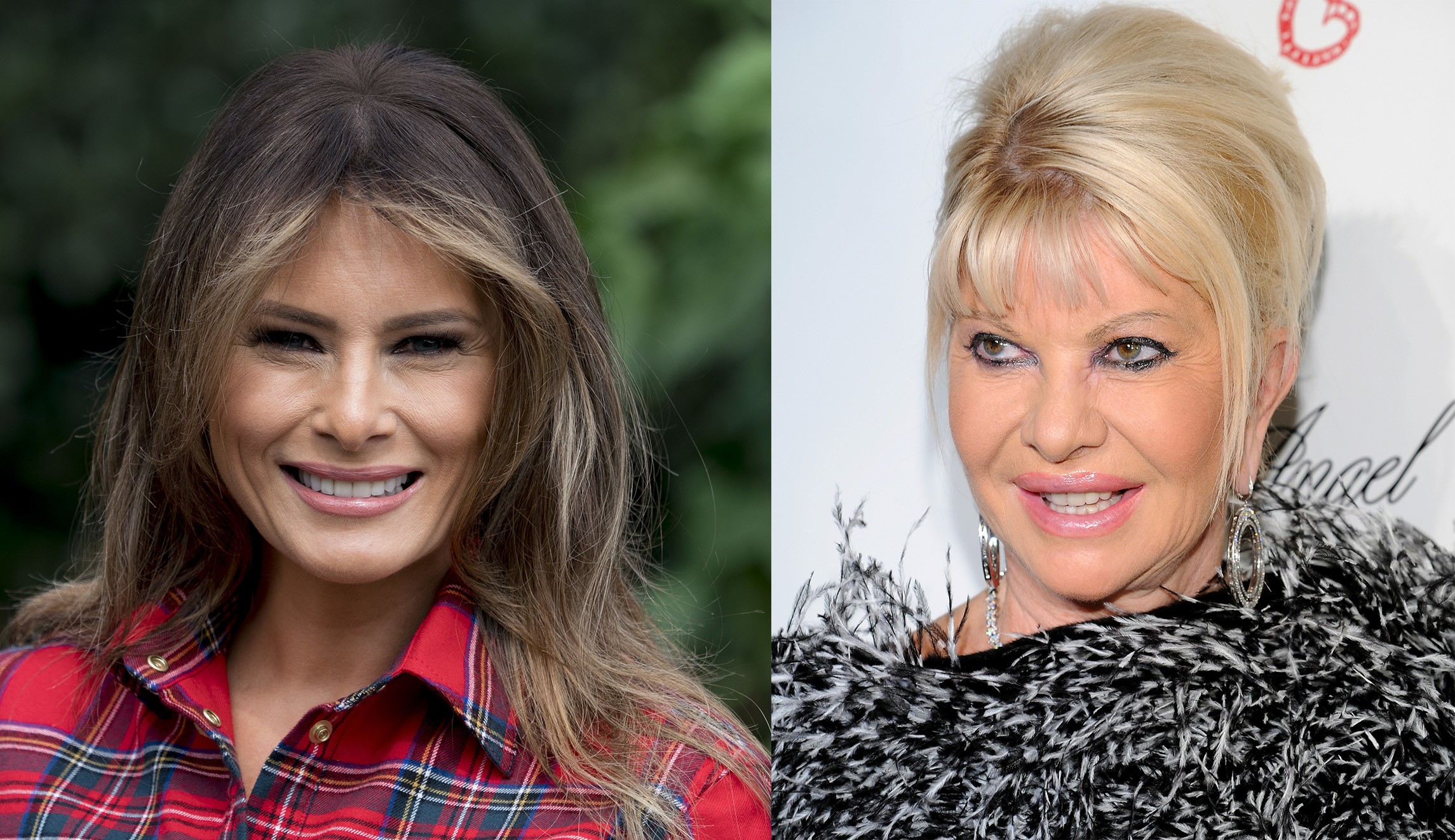 The immigrants who are coming are âthe most ignorant stupid sort of their own nation.â They herd together and âwill soon so outnumber us that â¦ we will not in my opinion be able to preserve our language, and even our government will become precarious. â¦ I wish â¦ the number of purely white people â¦ were increased.â

While these sentiments may echo President Trumpâs remarks on immigration, these words do not come from our current commander in chief in 2019 but from Benjamin Franklin in the 1750s. The threatening foreigners Franklin feared so much were Germans coming to Pennsylvania. The numbers of âpurely white peopleâ he wanted increased were the English.

(As an immigrant, I must say it does appear to me that Lee should have a little more respect for Franklin, a brilliant man and one of the Founding Fathers of the polity she now presumes to direct. Just sayin.â)

But, beyond this, I refuted this apparently unkillable clichÃ© as long ago as in 1992 in my National Review (!) cover story that ultimately grew into Alien Nation:

â¦it is conventional to dismiss all concerns about immigration with the argument that such fears have proved groundless in the past. Of course, this is illogical. Just because a danger has been averted in the past does not mean it cannot happen in the future. Many passengers might have climbed aboard the lifeboat safely; one more may still capsize it.

But in fact these concerns, which have been expressed by the most eminent Americans going right back to colonial times, were perfectly reasonable. They were rendered moot only by changing circumstances. Thus Benjamin Franklin worried about German immigration in 1751: “Why should Pennsylvania, founded by the English, become a Colony of Aliens, who will shortly be so numerous as to Germanize us instead of our Anglifying them… ?” Franklin was not proved wrong: instead, German immigration was haltedâin the short run, by the Seven Years’ War (1756-63); in the longer run, by the post-Revolution Great Lull.

In other words, pauses are essential to assimilation.

But as NumbersUSAâs Roy Beck noted when the MSM responded with SHOCK! HORROR! To Mitt Romneyâs single mention of âself-deportationâ back in 2012: immigration enthusiasts just flat-out donât want to know about opposing arguments. They simply want to repress them.

What strikes me as truly extraordinary, for a âDirector of the Immigration History Research Centerâ: Lee makes no attempt to relate surges in American âxenophobiaâ a,k.a. nationalism to the wild surges in immigration that characterize American history. Yet the connection is obvious, as illustrated by this chart, which scrupulously shows immigration relative to population, from my Alien Nation (significantly, weâve not been able to find a later versionâweâll have to update it ourselves): 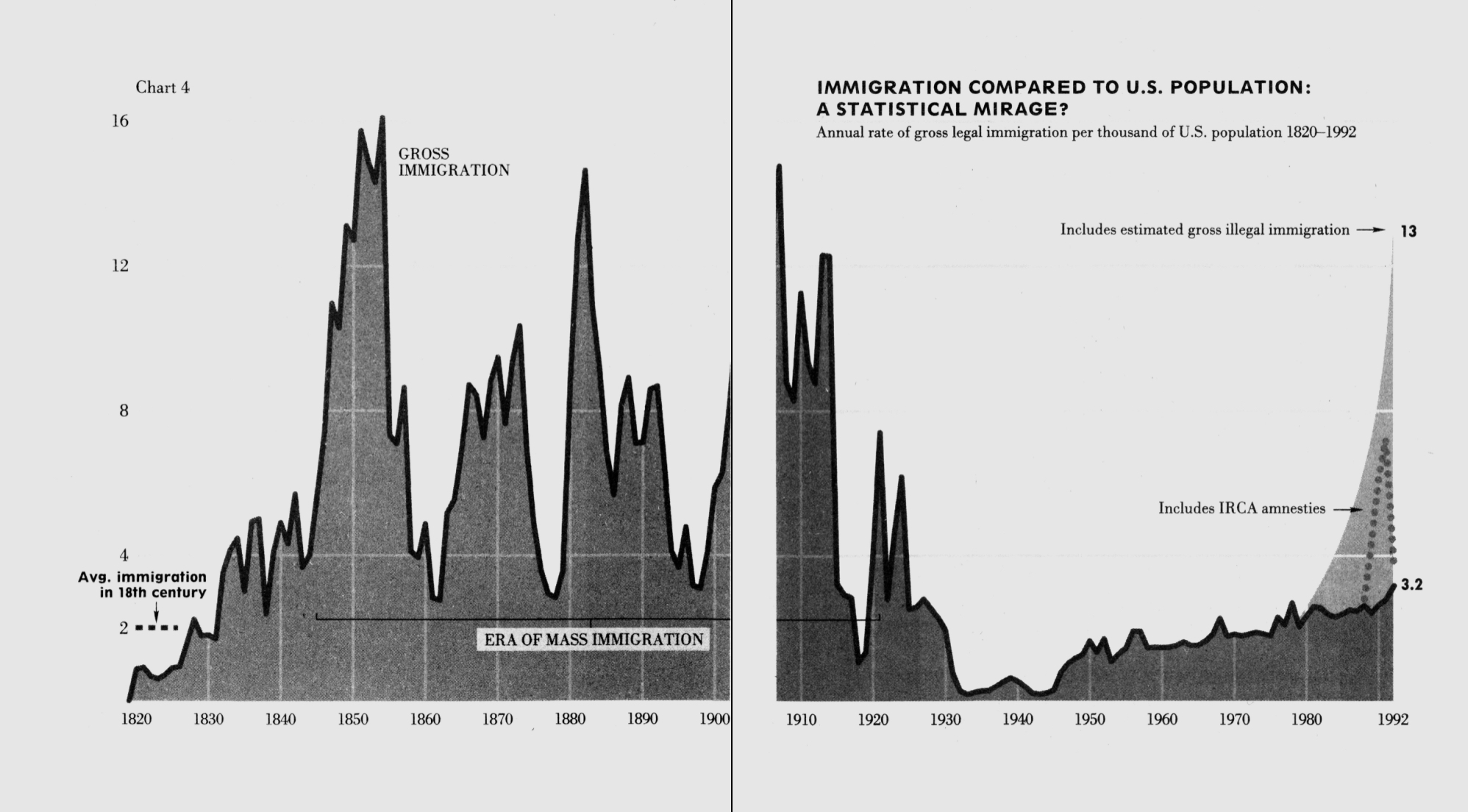 Lee has authored, perhaps because she does not fully understand her own racial alienation, a hymn of hate against white Americaâi.e. against America.

It is a measure of the straits we are in that she is a tenured professor in a Greater New England state that the Generic American Party must win if America is to remain America. 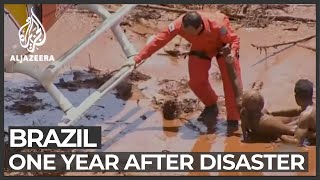