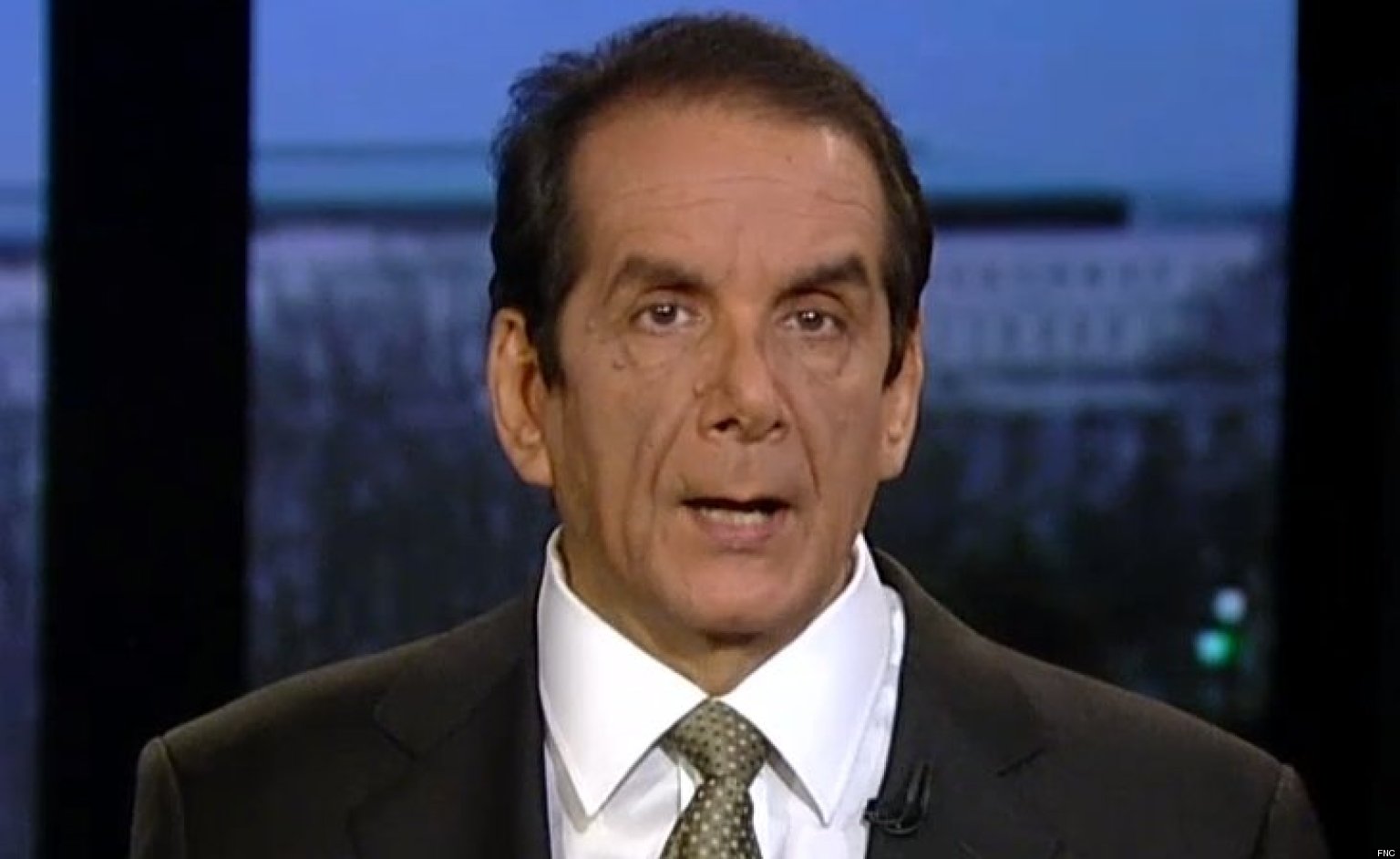 A few months ago I encountered at a conference an eminent Straussian scholar who teaches at an Ivy League institution, and he almost immediately launched into a tirade against “the Europeans,” who are at the point of “finishing Hitlerâs work.” The only exception that my interlocutor would concede to this sweeping statement was for the English âwho were never anti-Semites and who gave us Churchill.â A spirited English lady who overheard these remarks chimed in: âThatâs because we expelled all the Jews in the middle Ages. There were none around for us to torment.â The speaker however didnât seem to notice this injection of levity and went on with his diatribe. Although he hated the Germans in particular because of Nazi crimes, he was now coming to the realization that just about any of the continental European countries would have done the same thing to the Jews as Nazi Germany.

Until a few days ago I assumed such a venomous outburst could only be heard from the most over-the-top neoconservatives. Although all members of this group seem to hate the Germans intensely, I did not believe this sentiment extended to other Europeans. After all, neoconservatives and Straussians do talk about something called the âWest,â and presumably this concept or cultural community would have to include the Europeans. If this is the case, however, as Iâve now come to understand, the operative term only applies in a very limited way. Good Europeans are the ones who take orders from the American state department and the American media, or at least from those parts of these entities that are influenced by neoconservative policies. They are also expected to lament the Holocaust publically, even if those doing the lamenting bear no responsibility for Nazi crimes. Needless to say, the same good Europeans are expected to support Israel, by which is meant the politics of the Israeli Right. European newspapers or politicians fall immediately under the neoconservative imperial ban, if they criticize such practices by the present Israeli government as building more settlements on the West Bank.

Despite the hate-speech I heard several months ago, I naively assumed until I listened to the Fox-Allstars on Tuesday evening that neoconservatives do their worst venting in private, or among other Jews or in the company of gentile underlings. Then I listened to Charles Krauthammer who, at the obvious urging of moderator Brett Baier, raged for five minutes, on the seventieth anniversary of the liberation of Auschwitz, against âthe return of European anti-Semitism.â According to Krauthammer, anti-Semitism is the defining characteristic of European civilization (believe me that Iâm not exaggerating the intensity of this outburst!). Although Europeans were âforced to be on their best behavior for the last seventy years,â now they have gone back to a trait they never abjured, hating and persecuting Jews. Soon âall Jews would be leaving Europe,â which Krauthammer thought was a fine idea, given that the French, Germans and Italians were about to lower the boom on the group they loved to hate.

Aside from the hysterical hyperbole, which Krauthammer was energetically invited to engage in, what I found particularly upsetting about his performance was his refusal to tell us the full truth about the anti-Jewish feelings now on display in Europe. It most definitely is not coming from the nationalist or traditionalist Right, despite the repeated efforts of âconservativeâ commentators like Glenn Beck to associate Marine le Pen and the National Front in France with interwar anti-Semitism. What we are witnessing are the fruits of the triumph of the cultural left in Europe and what one French writer Renaud Camus, who is now on trial for hate speech in Paris, calls âle grand remplacement.â The French core population is being replaced by Muslim settlers from North Africa, with the help of their antiracist (and until recently disproportionately Jewish) backers. Jewish organizations and Jewish activists in France, Germany, Sweden and Italy were long in the forefront of this âgrand remplacement,â the result of which has been the creation of âno-go âregions in European urban areas.

Needless to say, such Jewish leftist politicians, who supported the creation of a French multicultural society, like Jean-Claude Gayssot, Laurent Fabius, Jack Lang, Jacques Attali, and Dominique Strauss-Kahn, have not had to suffer for their feckless policies. At this point ultra-Orthodox Jews in special garb or poorer Sephardic Jews are at particular risk in Islamicized districts, and more and more of them are voting for the National Front. But what weâre seeing bears very little similarity to the interwar situation. The anti-Semites are not Christian but overwhelmingly Muslim or secular, antinational leftists, and the European traditional Right has opposed the vast increase of a Muslim presence from the outset.

The trouble with neoconservative observers and their friends in the liberal media is that theyâre trying hard not to notice the obvious. They prefer to dump on rooted Europeans trying to preserve their national communities rather than to blame the European Left or an impotent European Center, which our political actors would like to have stay in power. American elites want a Europe that is subservient to what are perceived as American interests and most certainly a Europe that will not return to any right-wing or politically incorrect past.

The American media also have a weird notion about the precondition for democratic government, a situation that the French author Michel Houellebecq takes swipes at in his latest, best-selling novel Soumission. According to the protagonist in this novel, the acceptable parliamentary politics have been reduced to an âalteration between largely indistinguishable parties of the center right and center left.â Both parties in Houellebecqâs work predictably collaborate in handing over France to a presidential candidate put up by the Muslim Brotherhood, lest the election fall to the rightist National Front.

One can easily imagine such stupidity being committed by our faux conservatives in the US, who seem perpetually terrified of any real Right. And this may be at the heart of Krauthammerâs self-delusion, which may be described as a misleading paradigm fixation. He and his buddies cannot abandon the idea that the âenemy,â by which is meant their preferred foe, is on the anti-Semitic right. They have an existential need to believe that traditional Europeans are manifesting anti-Semitic habits they picked up a few thousand years ago. What these slaves to an outlived past do not care to consider is that the present violence is coming predominantly from non-Europeans and from those Europeans who loathe their European heritage. This particular crisis does not repeat an historical pattern. The only repetition is the recycling of an historical example that Krauthammer and other neoconservatives have trouble giving up.