These are just a few words that spring to mind upon discovering the gross overrepresentation of white men among Democrat leadership.

The first graph shows the distribution of the Democrat electorate in the 2016 presidential election among white men and among minorities*: The second graph shows the distribution of congressional Democrats following the 2016 election among the same: 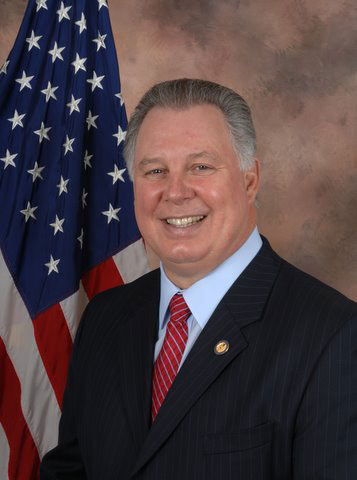 Member of the Hispanic Congressional Congress

Barely 1-in-5 Democrat voters are white men but nearly half of the Democrat leadership are white men. And that’s with letting people like this get away with pretending to be other than white men.

It shouldn’t take costly, stressful, triggering primaries for the Joe Crowleys of the world to be dragged off kicking and screaming from their positions of patriarchal privilege. The white men in the Democrat party who are blocking the progress of women and minorities finding proportional representation in the country’s highest legislative bodies need to act immediately–like, yesterday!–to have a shot at squeezing, barely, onto the right side of history.

The long arc of the universe bends towards Â¡Ocasio-Cortez!, nazis.

* Yes, I know women are, technically speaking, a majority, but intersectionality, oppression, patriarchy!