That’s what 1-in-7 American adults think it is: Unfortunately more detailed cross tabs are unavailable, but there is a clear divide on the left between white liberals and non-whites. The former realize the severity of the virus. Those who were virtue-signalling that concern about a potential pandemic was racist a month ago are not doing so now.

Non-whites, especially new Americans, remain naturally skeptical. If it were colloquially referred to as “Saharan virus” instead of “Wuhan virus”, would the black and yellow bars look different? While it’s ridiculous to avoid being geographically descriptive out of fear of stigmatizing people, it may still be in the interest of those ancestrally closest to the origin point for the name not to remind them of that. If it does, some of them may reflexively dismiss or downplay its danger out of a misplaced sense of ethnic pride.

A sizable minority of Republicans are presumably incredulous for political reasons.

There is a stark generational divide as well. A surfeit of conspiracy theories is an inevitable consequence of the ongoing collapse of trust in virtually every major institution in the Western world. As social cohesion continues to break down in the face of increased linguistic, cultural, racial, economic, social, and racial diversity, coordinated responses to crises like this will become increasingly difficult to manage. I doubt there are large swaths of South Korea where an ambulance cannot safely go. The Koreans appear to have a handle on the outbreak. Will America be able to manage the same?

The Coronavirus and Its Social Consequences
Heiner Rindermann
• 249 Comments • Reply 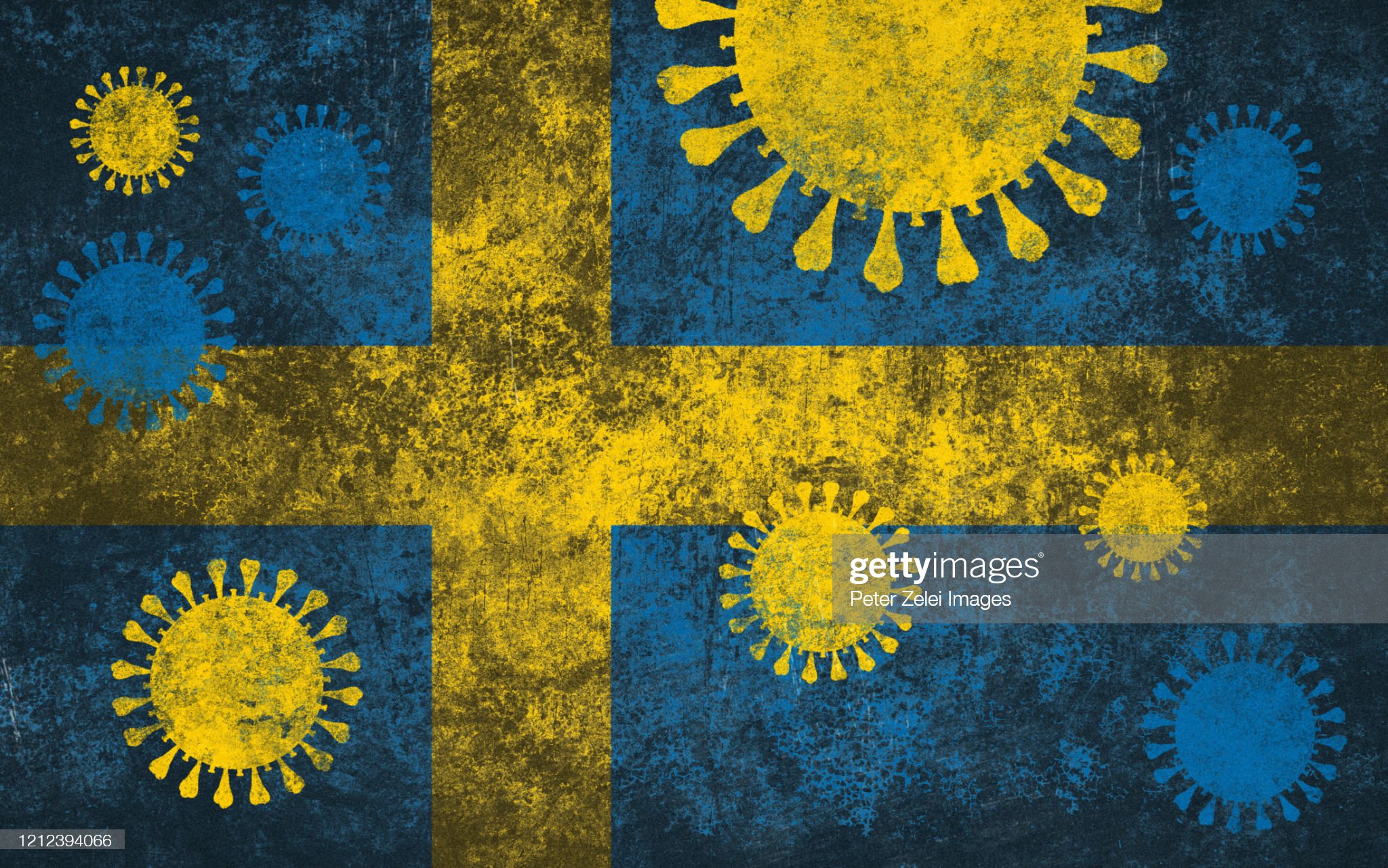