I’ve remarked before how pleasantly surprising it was to find that the 2016 iteration of the GSS asked interviewers to assess the physical attractiveness of survey respondents they interviewed. Here is to hoping it is being repeated in the Current Year as we speak (the 2018 data is now being gathered).

The following graph shows the percentages of respondents who were rated “attractive” or “very attractive” by age and by sex (N = 2,651): Part of the wisdom of age is being able to understand the beauty of youth. In my antediluvian phase, I’d claim this graph discredited the god of biomechanics. Men and women both bloom after puberty and then slowly but steadily deteriorate over time, you see! 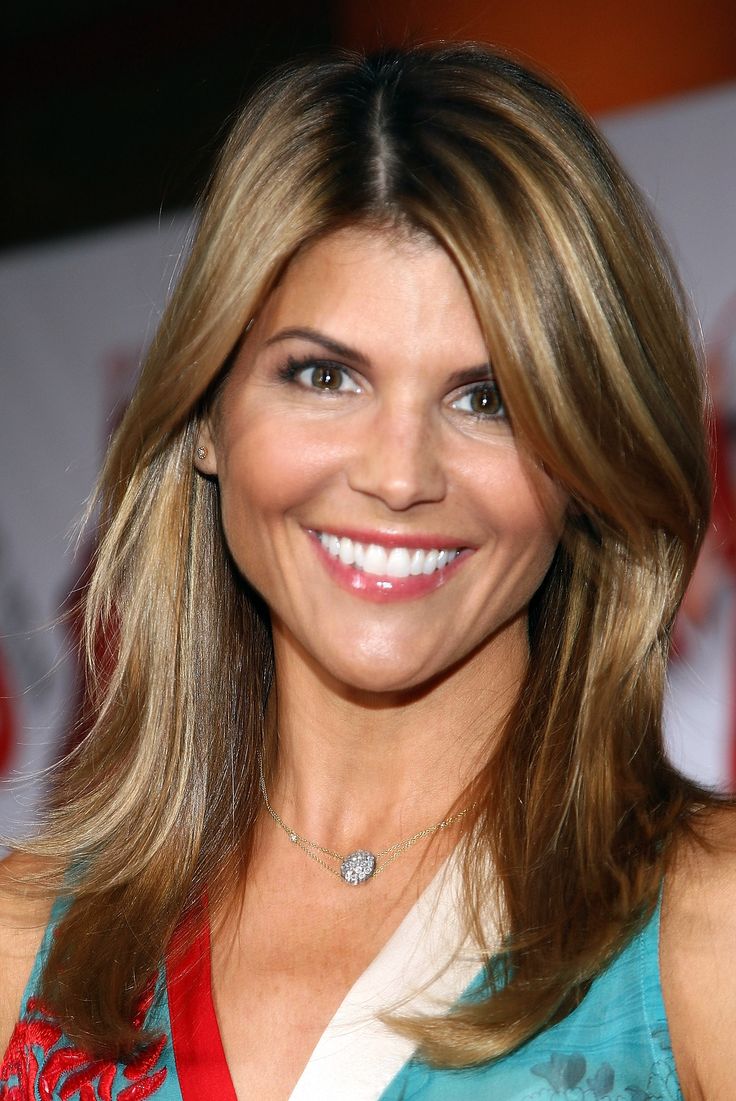 For one, though, interviewers are being asked about attractiveness, not “hotness” or “f***ability”. There is probably some subconscious age-adjustments being made in the minds of those grading, for example. I’d rate Lori Loughlin, at 53, as “very attractive” but in a consequence-free-night-before-the-apocalypse scenario, I’d rather bang someone on the varsity cheerleading squad. Any of them.

Physical attractiveness is only one of many inputs that determines male sexual value. It maxes out in the late teens and early twenties and then declines from there. But other inputs like status, wealth, confidence, and independence are as–if not more–important than physical attractiveness in determining male sexual value, and they all tend to increase with age well into adulthood before, like everything else, beginning to decline.

Female sexual value, in contrast, is predominately based on physical attractiveness. Women come roaring out of the gate but their time on top is brief. If they don’t snag a quality man in the first decade–and really in the first half of the first decade–their window of opportunity slams shut.

The biggest drop offs in physical attractiveness occur from 18-24 to 25-34 for women (obvious) and from 35-44 to 45-54 for men. This corresponds to the “mid-life crisis” period for men. It’s the point when the barely perceptible mellowing out of early middle age starts to give way to a decline in energy, muscle mass, skin tautness, etc that a look in the mirror each morning makes salient.

Save ListCancel
Endorsed Only
Trim Comments?
← Swamp the SwitchboardsThree Cheers for Saying Shithole →