Iâd like to see this kind of [Jewish 2016 presidential election vote] breakdown on immigration policy. It is clear from a dispassionate reading of the history of immigration politics that Jews have been the driving force for open borders â dwarfing even the Catholic church in influence.

The Cooperative Congressional Election Study of 2018 surveyed 60,000 people. The smallest Jewish sample from the three items considered here is an impressive 1,490, permitting us to drill down into broad religious movement among Jews. For comparative purposes, positions of whites, blacks, Hispanics, and Asians are also shown.

On building the wall: As a tangential bonus, on the existence or lack of white privilege in American society (“neither agree nor disagree” responses are not shown–consequently totals sum to less than 100%): A similar alignment to what emerges on the issue of immigration exists here, though non-Orthodox Jews are a little more skeptical of the existence of “white privilege” than are non-whites. In the Land of Lies
Seeing, Saying and Pseudotopia
Tobias Langdon
• 104 Comments • Reply 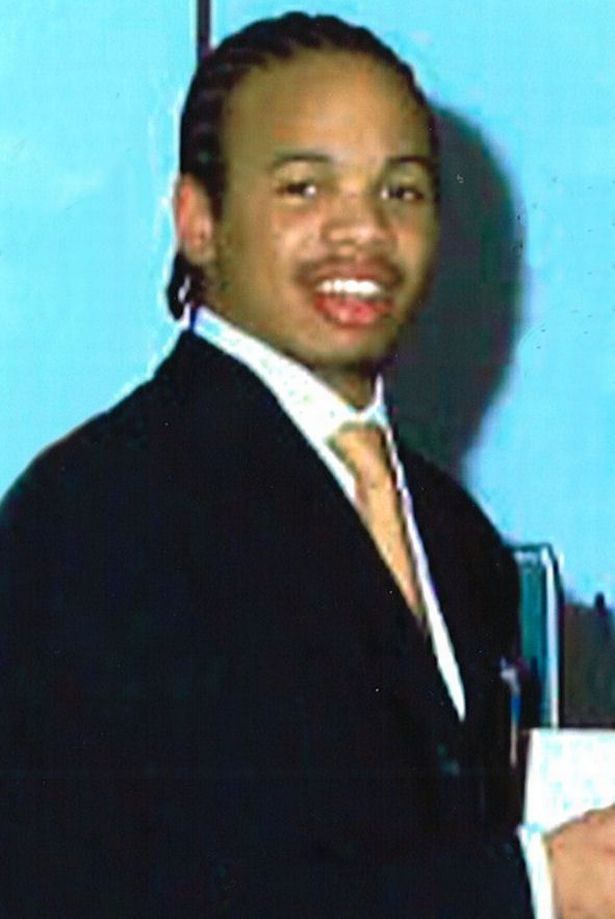